Ban on Combustion Engines in the EU: Exception for E-fuels? 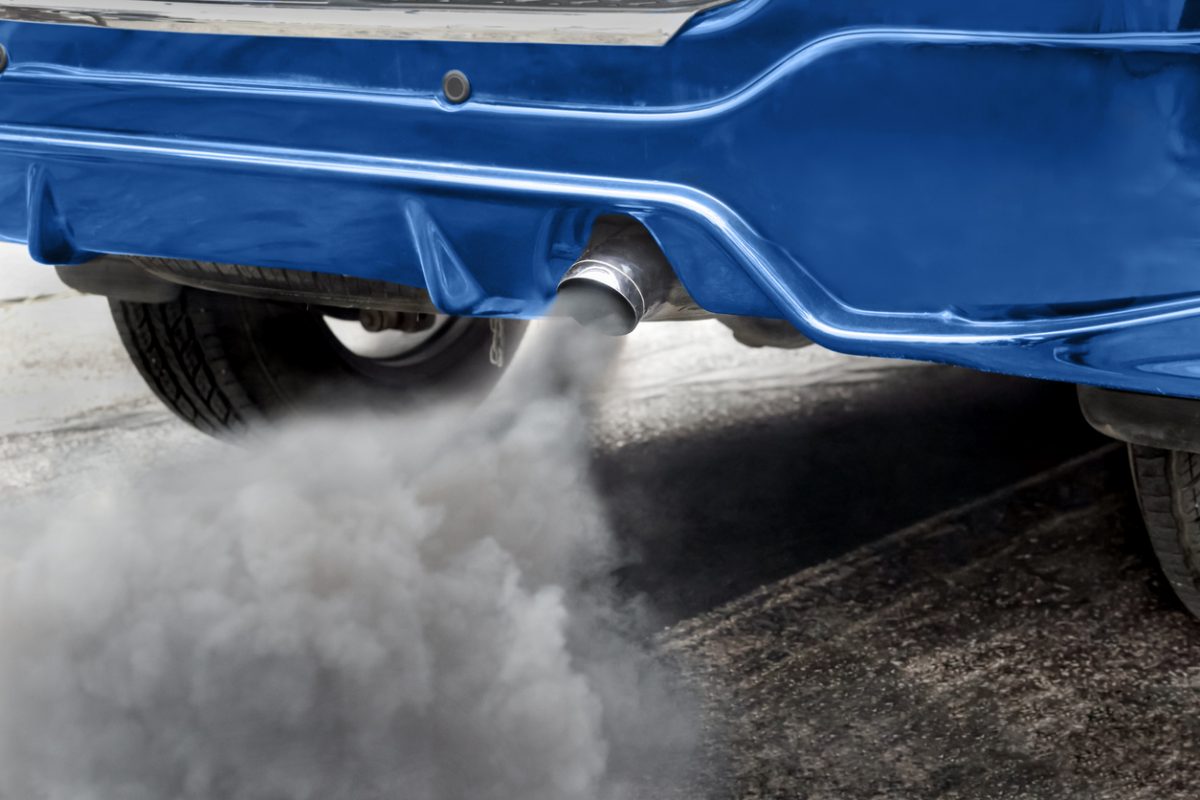 EU countries agree on phasing out internal combustion engines from 2035 – with possible exceptions for synthetic fuels. The demand for raw materials will increase in any case.

A good three weeks ago, the EU Parliament launched a de facto ban on the sale of new cars with internal combustion engines from 2035 (we reported). But before the planned regulation can be implemented, the member states first had to negotiate it.

Now the governments have also agreed to the proposal: After 16 hours of negotiations, EU environment ministers agreed to phase out internal combustion engines. However, there could be an exception for vehicles that are fueled with so-called e-fuels, i.e. synthetic fuels. They are considered CO2-neutral because when they are burned, only as much carbon dioxide is produced as is consumed in their production.

Several EU countries, including Germany, lobbied for this compromise. The German government had agreed on a common position only a short time before, as reported by Tagesschau, among others. After a dispute between the Greens and the FDP, the latter party prevailed with its endorsement of e-fuels.

Now the EU Commission is to submit proposals on what such an exemption might look like. The next step is to reach a final compromise with the European Parliament, which is in favor of a complete ban on combustion engines.

Whether pure electromobility or a mix with climate-neutral internal combustion engines: the planned traffic turnaround will further fuel demand for raw materials. In addition to metals such as aluminum, e-vehicles will also require battery raw materials such as lithium, cobalt and nickel, as well as permanent magnets made of rare earths for the traction motors. Should synthetic fuels become economical in the future, this would also increase the demand for precious metals. This is because many e-fuels use green hydrogen as an energy carrier, whose production by means of water electrolysis requires platinum, palladium and iridium.

In addition, the same applies to both electric cars and combustion engines that are fueled with e-fuels: They are only climate-neutral if renewable energies are involved. E-vehicles would have to be fueled with green electricity, and e-fuels would have to be produced using green electricity. The expansion of renewable energies is also accompanied by a growing demand for critical raw materials.