EU: The End of the Internal Combustion Engine Is Approaching 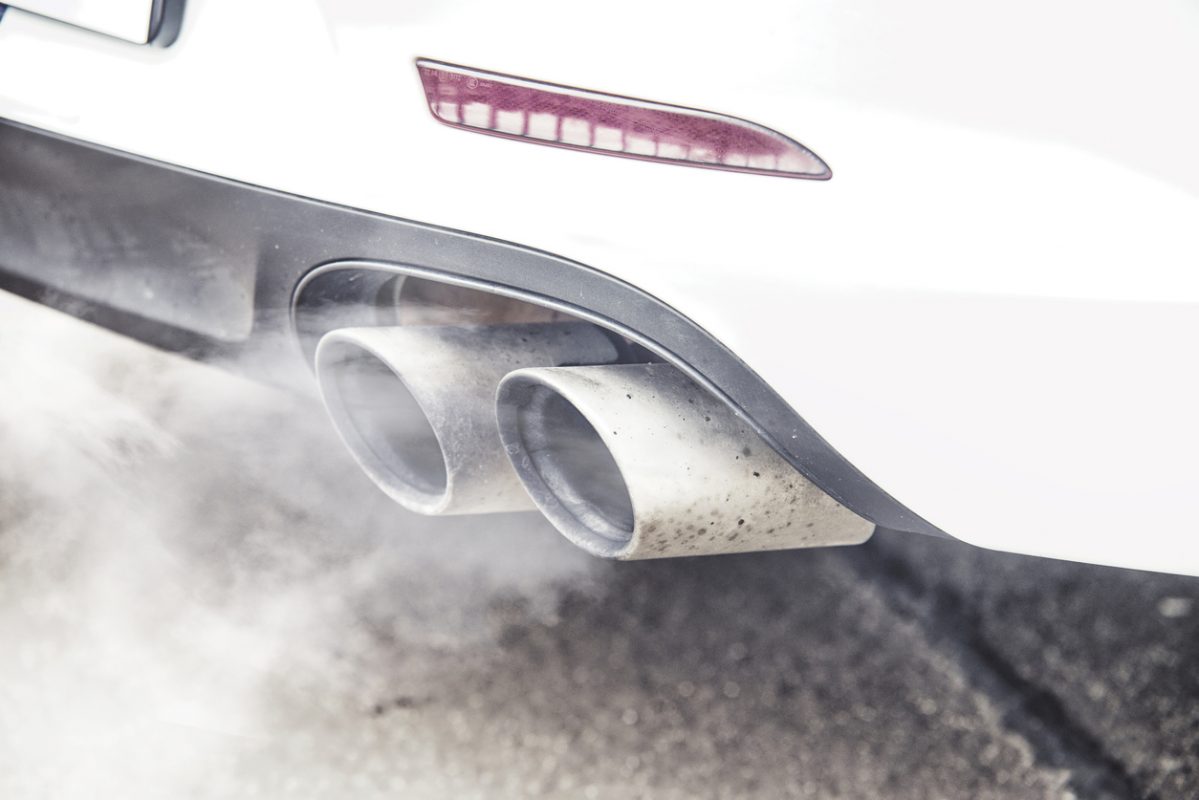 The EU Parliament has initiated a future ban on the sale of new cars with internal combustion engines. This will increase the demand for raw materials for electric cars such as rare earths and lithium many times over.

From 2035, car manufacturers in the EU will only be allowed to market vehicles that do not emit any climate-damaging greenhouse gases. This was decided by the EU Parliament yesterday, Wednesday, with a majority of 339 votes in favor and 249 against (with 24 abstentions). This means that a de facto ban on the sale of new cars and vans with combustion engines, i.e. gasoline and diesel drives, will come into force in the middle of the next decade. Synthetic fuels, with which climate-neutral operation of classic combustion engines would be possible, are also not to be eligible. The latter point is criticized by automotive industry associations such as VDA and ACEA, as well as by scientists. Future technologies for the automotive industry, such as hydrogen engines and CO2-neutral fuels, would thus be slowed down, Thomas Koch, head of the Institute for Piston Engines at the Karlsruhe Institute of Technology (KIT), told the German public broadcaster WDR.

Before the legislation is implemented, MEPs will next negotiate with EU member states. The draft law is part of the EU climate package “Fit for 55” presented by the EU Commission. This aims to reduce climate-damaging emissions by 55 percent by 2030, compared with 1990 levels, and to make Europe climate-neutral by 2050. The EU Parliament initially rejected another part of this climate package on Wednesday, including the planned expansion of emissions trading with CO₂ certificates to include transport and buildings. On the other hand, it spoke out in favor of a greater reduction in aircraft emissions.

The decision to phase out internal combustion engines will accelerate the switch to electromobility. There is already steady growth in global sales of electric cars. This is accompanied by an increasing demand for certain raw materials, including battery raw materials such as cobalt, lithium and nickel, and rare earths such as neodymium and praseodymium. These are processed into permanent magnets, which are important components for the traction motors of electric cars. Europe has so far relied heavily on imports for these critical raw materials. The world market for rare earths, for example, is 90 percent dominated by China. The EU is therefore seeking to diversify its supply chains, partly in cooperation with partners such as the USA.