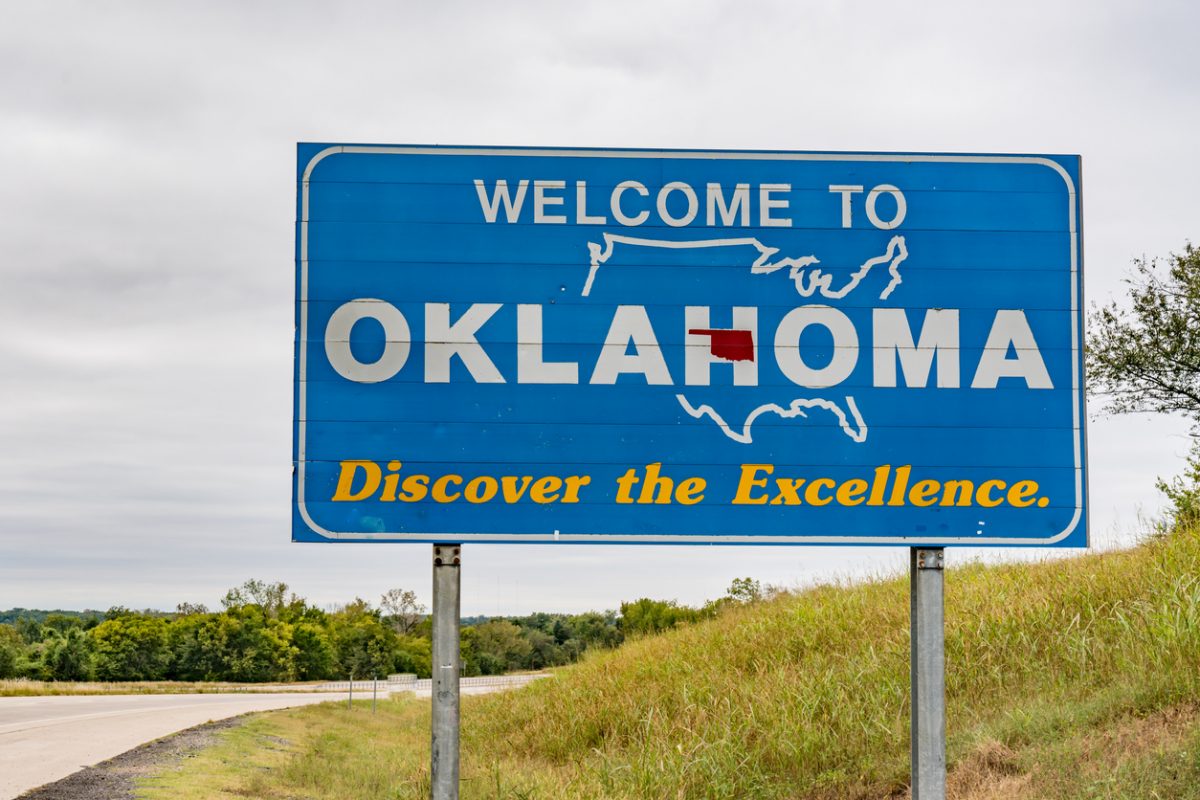 Oklahoma Gov. Kevin Stitt and USA Rare Earth CEO Thayer Smith on Thursday announced plans to build a facility to produce rare earth metals and components made from them. USA Rare Earth plans to invest more than $100 million in Stillwater, according to a press release. Production there is expected to begin in 2023, with 100 jobs to be created locally.

In the United States, efforts to build its own rare earth value chains thus continue to gain momentum. Also in 2023, MP Materials plans to start up a similar plant in the neighboring state of Texas (we reported).