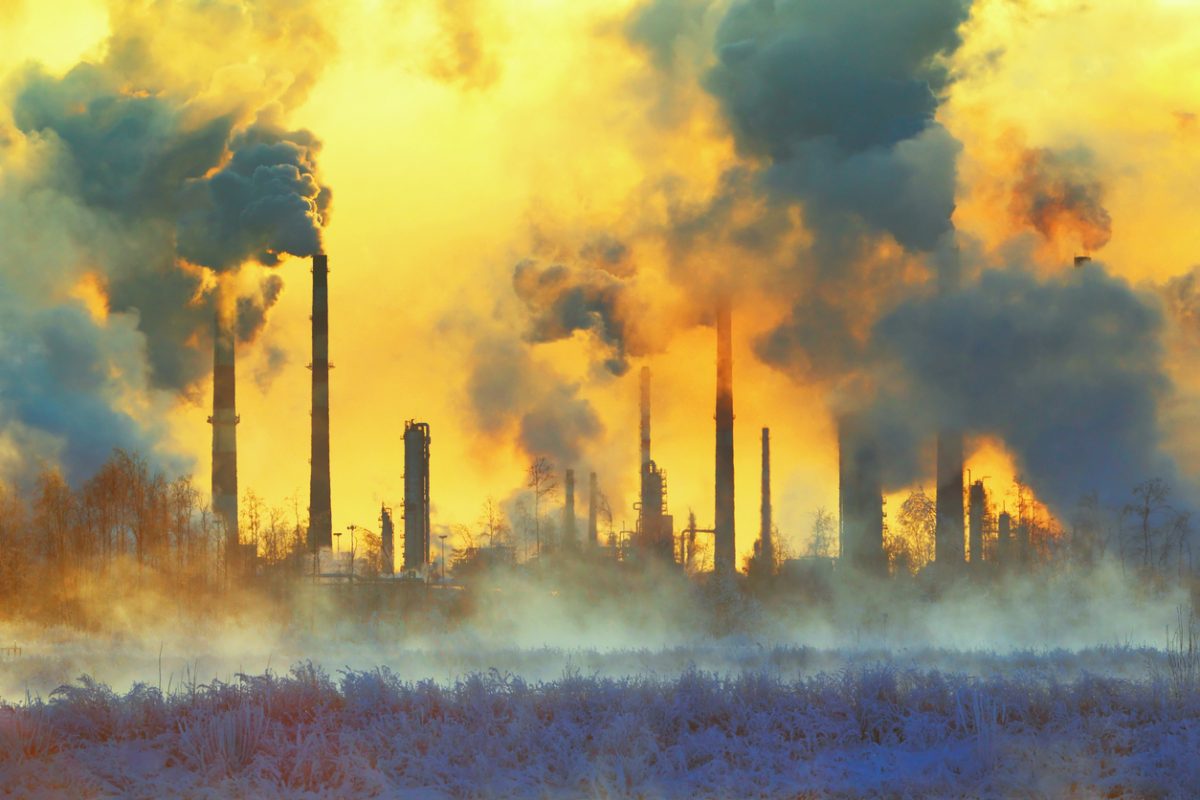 Artificial materials based on rare earths could make a significant contribution against air pollution and prevent harmful acid rain.

They damage the environment, endanger health and are considered the main cause of acid rain: Exhaust gases nitrogen dioxide and sulfur dioxide. They are mainly produced by the combustion of fossil fuels such as coal and oil. With the help of rare earths, researchers in the USA have now succeeded in detecting and trapping the pollutants.

The project is a collaboration between Oak Ridge National Laboratory (ORNL), Sandia National Laboratories (SNL) and the University of Tennessee; the technology, which the research team reports on in the journal ACS Applied Materials & Interfaces, is based on the substance class of MOFs (metal-organic frameworks). These artificial networks consist of metal ions or metal clusters connected by organic molecules called “linkers.” They have an open, highly porous structure with an enormously large internal surface area: the amount of MOFs that fits in a pants pocket would cover an entire football field when unfolded, according to the ORNL release. Like a sponge, they can therefore store large amounts of gas and easily release it again. That opens up numerous applications from CO2 filters to hydrogen transport and medicine.

In order to find suitable materials to combat nitrogen dioxide and sulfur dioxide, the research team examined a number of MOFs from across the rare earth metal family. One defect in particular that they discovered could prove particularly useful for filtering emissions or detecting dangerous levels of toxic gases. Particularly in MOFs made of europium ions, the linker sometimes kinks, exposing the rare earth ion. This increases the likelihood that a pollutant molecule will become trapped in the structure. Based on experiments, the scientists found that these deviations can be intentional and that the MOFs in question formed faster than their “defect-free” counterparts.

Although the new findings are more in the realm of basic research, they could have major implications in the future, the research team believes, and help limit emissions from large industrial facilities.

No less exciting is another potential field of application for rare earth-based MOFs: Scientists at Concordia University in Canada have successfully used the multi-talents to disarm highly dangerous chemical weapons.