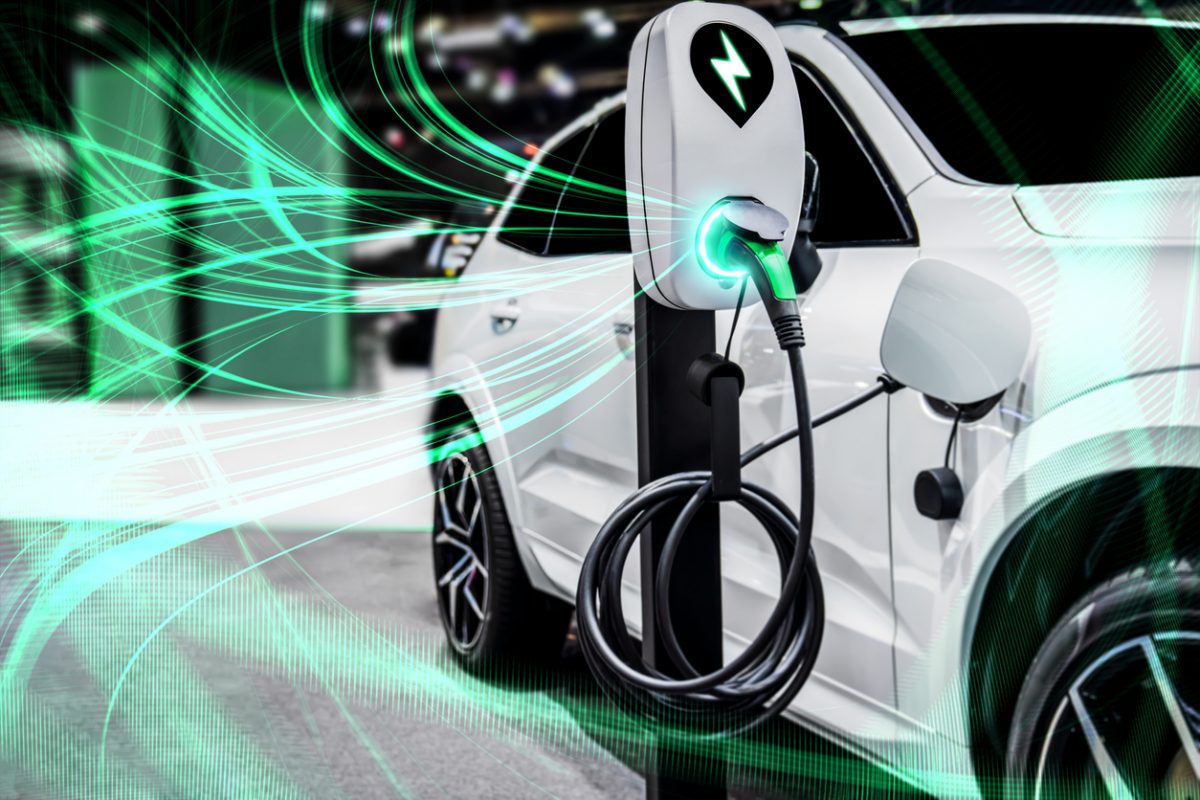 Schaeffler is vigorously expanding its e-mobility division. According to the Handelsblatt, Germany’s fifth-largest automotive supplier wants to position itself among the top three in this area in the future. The plan here is to achieve significant double-digit growth per year.

In 2021, Schaffler already recorded sales of over 1 billion euros with electrified drives – around 20 percent more than in the previous year. At the same time, electromobility projects worth 3.2 billion euros were acquired in 2021. In the first quarter of 2022 alone, orders received in this business sector were worth 2 billion euros.

The planned end of the internal combustion engine in the EU in 2035 is factored into the strategy, the Handelsblatt quotes Matthias Zink, Member of the Executive Board for Automotive Technologies. Schaeffler expects around 40 percent of all vehicles worldwide to be fully electrified by 2030. Another 40 percent would be partially electric and only 20 percent would be pure combustion engines.

Schaeffler produces its components and systems for e-mobility in Hungary, China and the USA, among other places. A new factory for electric motors is currently being built in Bühl, Germany. The automotive supplier is also relying on regional raw material procurement: In April, a supply agreement was signed with REEtec, a Norwegian producer of rare earths. The critical minerals are central components for permanent magnets installed in electric motors. The raw material for REEtec’s planned rare earth processing plant will be sourced from the Canadian Nechalacho mine. The resulting value chain does not require the involvement of China – the world’s largest mining country and producer of rare earths.