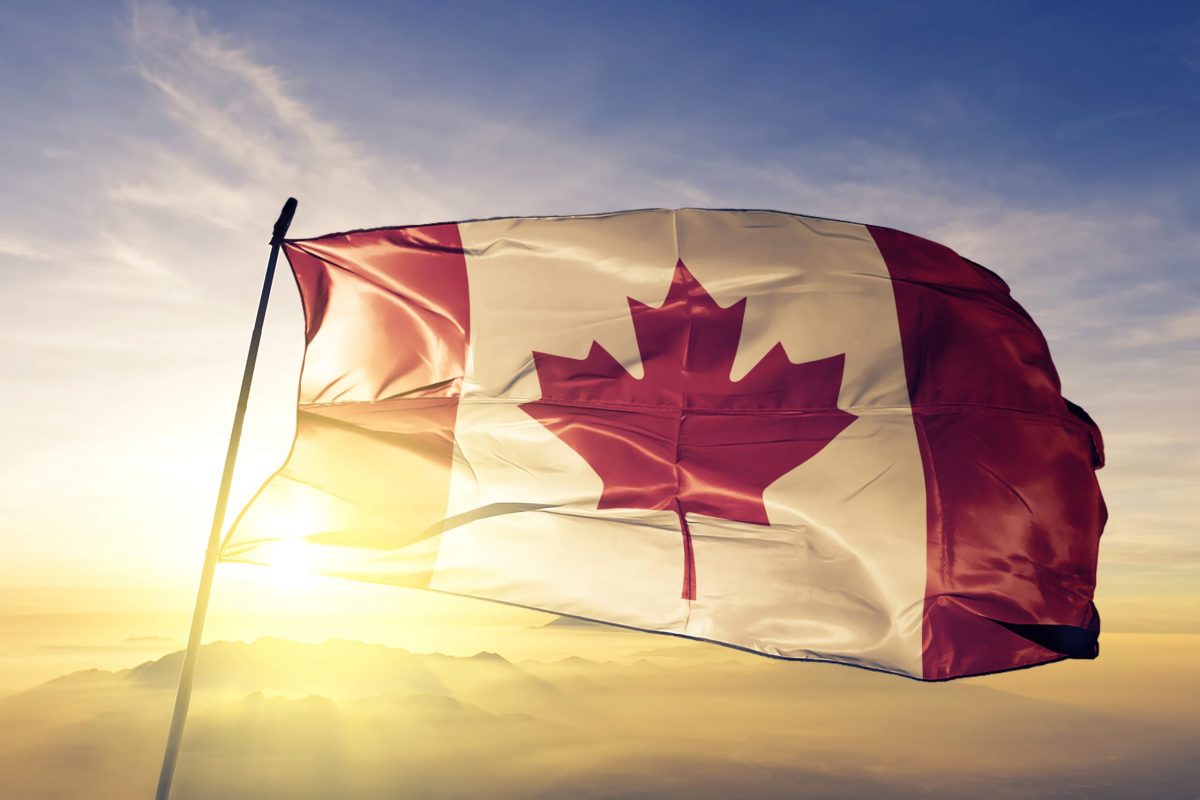 With its large reserves of raw materials, the North American country could play an important role in global supply chains.

Whether and how quickly international climate protection targets can be achieved also depends on sufficient supplies of the necessary raw materials. Electric cars, for example, require not only metals such as aluminum, but also battery raw materials such as lithium and cobalt, as well as rare earths, which are processed into permanent magnets for the traction motors. Experts expect demand for critical materials to exceed supply in the near future. Western countries in particular, such as the U.S. and Germany, are therefore working to diversify their supply chains and strive for greater independence from China, the world’s leading producer of numerous critical raw materials.

Canada, too, has already begun its own production of rare earths (we reported). According to government data (PDF), the country has a total of 31 critical minerals, including cobalt, copper and lithium. To examine the domestic supply of raw materials, the House of Commons Standing Committee on Industry and Technology commissioned a study (PDF) earlier this year. The result: Canada could become a world leader in the supply of critical minerals.

In addition to raw materials, the nation has other advantages such as political stability and a skilled workforce. However, there are challenges to overcome, such as maintaining control over its mineral resources and protecting them from being sold off.

A comprehensive strategy is now needed from the government so that Canada can seize its opportunities, the committee said. The strengths of the individual regions should be utilized and the rapidly developing domestic automotive sector should be supported. Initiatives to involve indigenous people in the mining sector are also recommended.