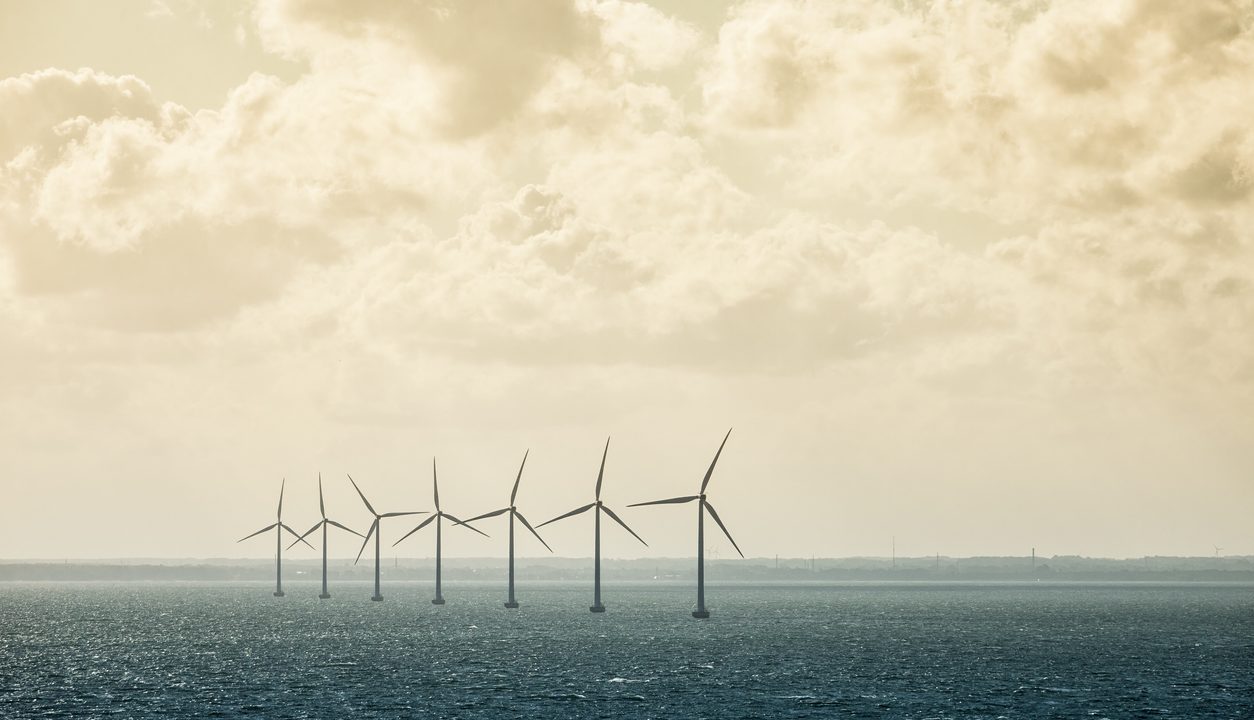 Numerous countries have set their sights on a massive expansion of wind energy in order to achieve their own climate protection goals. The raw materials required for this, such as rare earths, come mainly from China. This also applies to the permanent magnets made from them, which convert motion into electricity in wind turbines. But there are efforts in Europe to take the supply of these materials and components into their own hands. This is exactly what the English company Pensana is planning (we reported).

The necessary raw materials are to come from Angola, among other places, and be processed into magnets in Hull in northern England. With the completion of the plant, Pensa says it will become one of only three major producers outside China. But the company has much bigger ambitions: It was announced today that the refinery will not only produce components for electric vehicles and wind turbines – rather, the latter will also supply the required energy. To this end, a memorandum of understanding has been signed that provides for a connection to the battery storage facility at the Yorkshire Energy Park (YEP) technology park. This is fed by wind farms off the English coast, such as the Humber Gateway, which is operated by the German energy supplier RWE and has a capacity of almost 220 megawatts.

The announced move could reduce a considerable amount of emissions in the rare earths value chain. The importance of transparent and sustainable extraction and processing of raw materials was also recently highlighted by management consultants PwC.