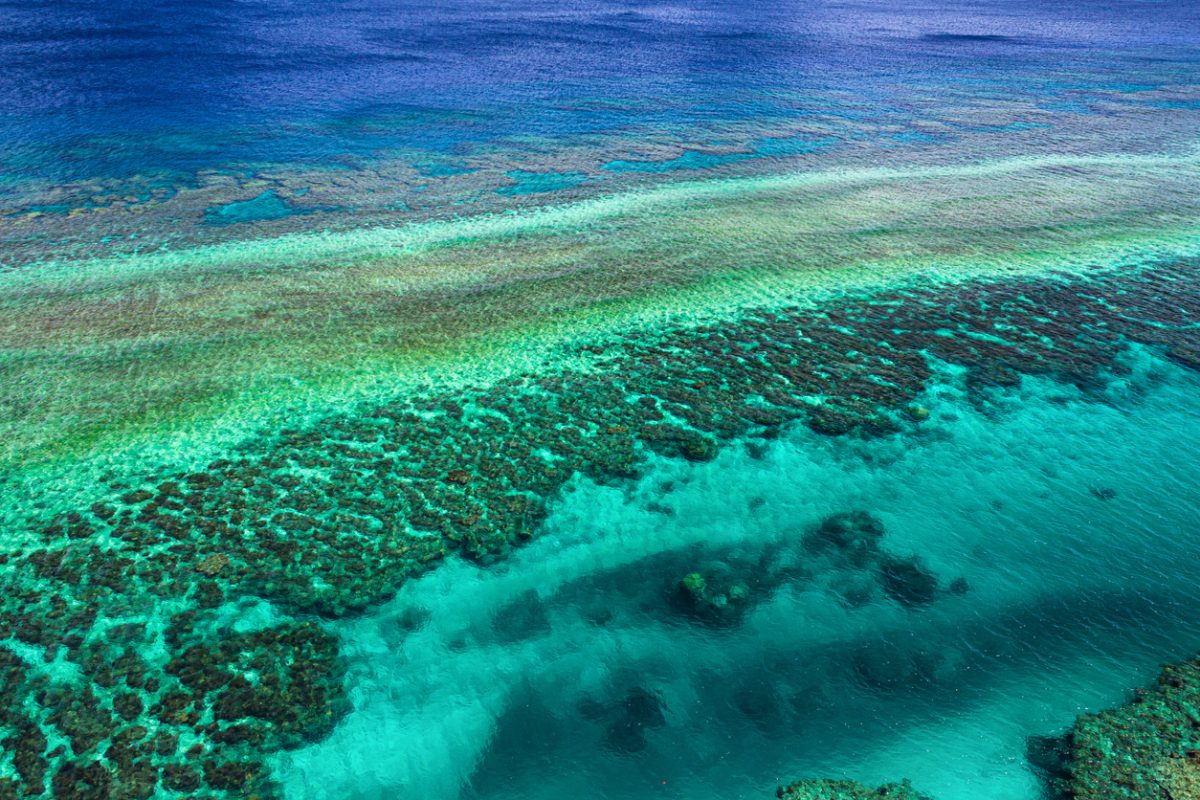 Nearly ten years ago, rare earth deposits were discovered in Japan’s Exclusive Economic Zone (EEZ), which could help the country reduce its dependence on raw material imports from China. In the EEZ, or 200-mile zone, a coastal state can exercise limited sovereign rights, such as mining for raw materials or fishing. According to the Japanese newspaper Nikkei (paywall), exploitation of the mineral deposits discovered in 2013 is scheduled to begin in 2024. Next year, the development of the necessary technology will begin. Engineers face a major challenge in doing so, as the deposit is located at a depth of 6,000 meters. If the project succeeds, the country’s supply of rare earths could be covered for a long time, writes The Japan News newspaper.