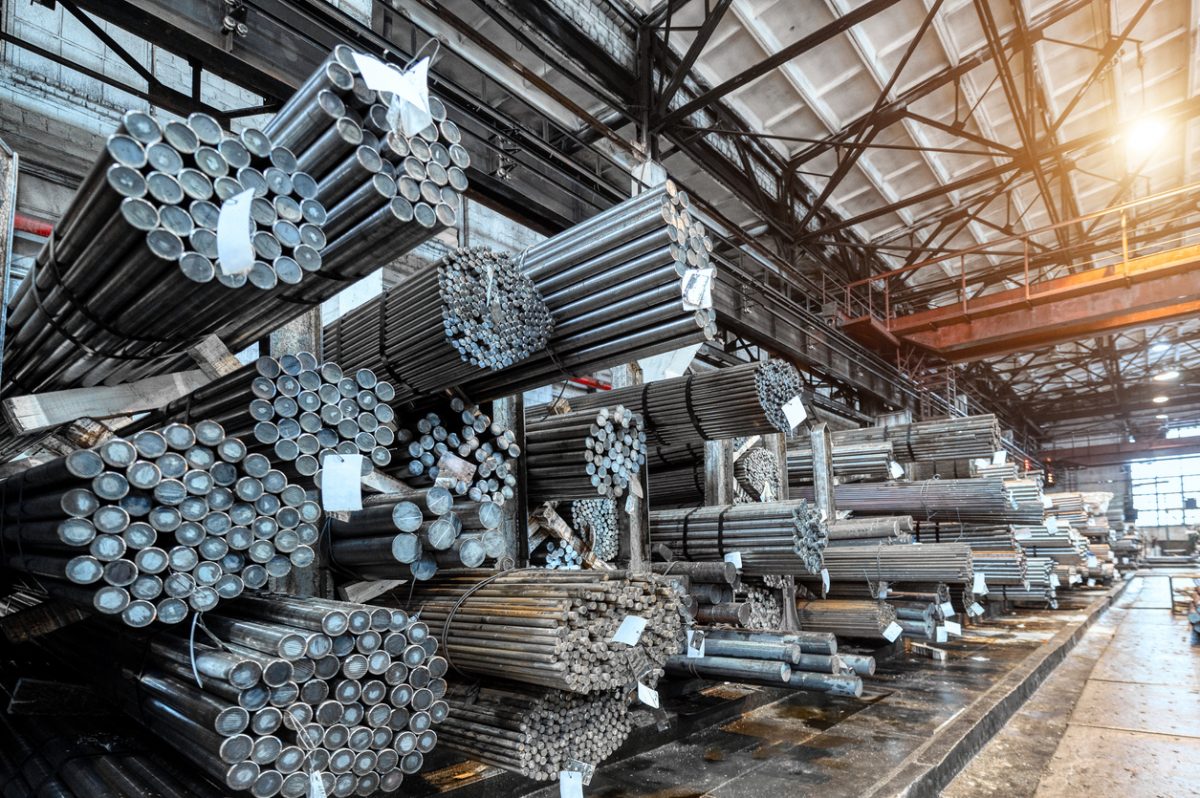 President to push development of own value chains for bauxite, nickel, copper and tin.

Indonesia will ban the export of bauxite from June 2023, Antara news agency reports. The country is among the top exporters of the ore, which is needed to make aluminum. President Joko Widodo hopes the development of a downstream industry will increase the country’s share of value-added from the raw material and create new jobs in the industry.

Experts surveyed by Bloomberg (paywall) do not expect a significant impact on the overall market, but this export ban is the second one: the export of nickel ore was banned in early 2020. The European Union had lodged a complaint against this decision at the World Trade Organization (WTO), which was granted in November this year. President Widodo has announced that he will appeal in this case.

Meanwhile, a possible export ban on copper concentrates, as announced by the government in the past, is likely to have a much greater impact on the world market, Bloomberg adds. Demand is rising due to the energy transition and electromobility. There are also plans to ban the export of tin ingots, also in order to process the raw material in the country and sell higher-quality products, according to the Reuters news agency.