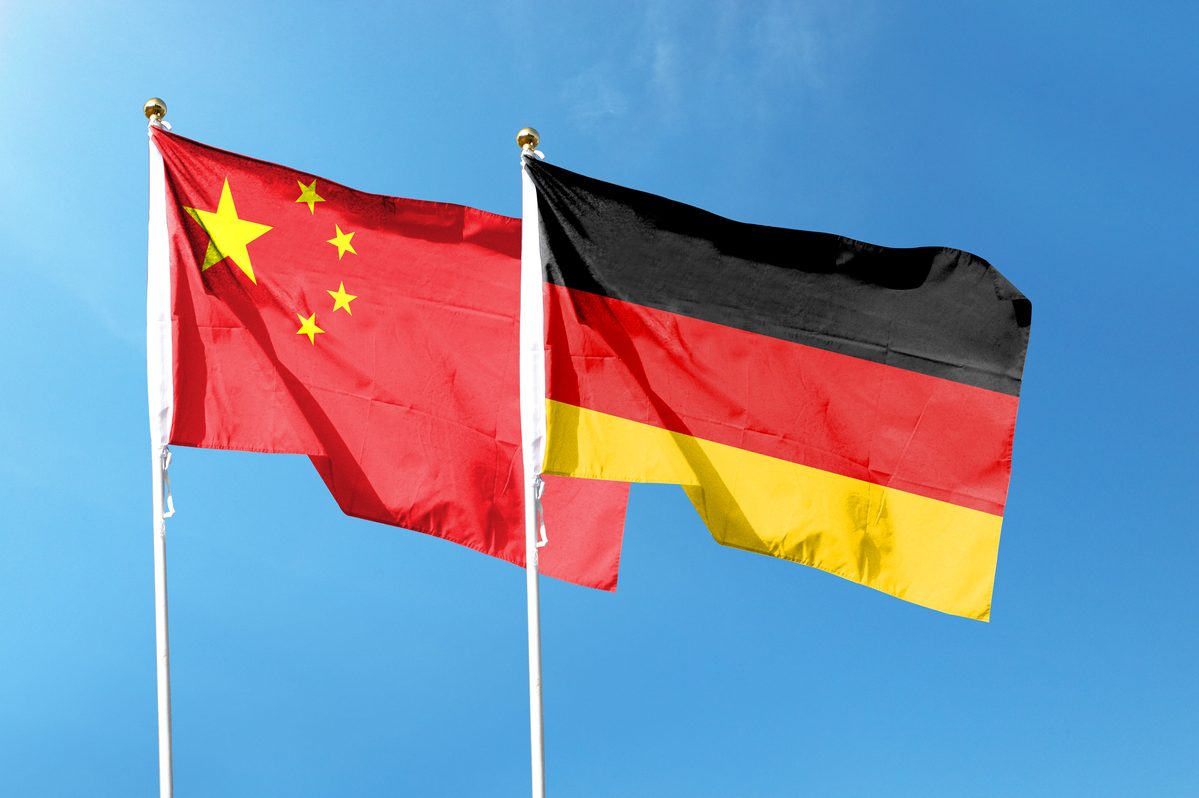 The German-Chinese relationship is changing, requiring new framework conditions from a political perspective.

How should we deal with China, a country rich in rare earths and other critical raw materials and of central importance for global production, but at the same time also described as a “systemic rival”? An answer is currently being wrestled with. Next year, the German Foreign Office plans to present its China strategy, as announced in the 2021 coalition agreement. The first details have already been leaked and have caused criticism on the Chinese side, as the Frankfurter Allgemeine Zeitung writes.

Although the draft strategy, as reported by Handelsblatt, among others, calls for a change in dealings with the People’s Republic, it also stresses the importance of continuing trade relations. This is also the view of German President Frank-Walter Steinmeier, who was awarded the Henry A. Kissinger Prize this week for outstanding services to transatlantic relations. In his acceptance speech, Steinmeier said that in China a period of opening had been followed by a period of hardening. But this should not be the end of exchange and dialogue or of economic relations.

China, he said, would remain a factor in the global economy simply because of its sheer size; moreover, its cooperation would be needed in the fight against climate change. At the same time, dependencies would have to be reduced, on Chinese supplies as well as on Chinese raw materials. Economies must be made more resilient. Not through protectionism, deglobalization or even naive aspirations of autarky, but rather through networking with the world, he continued.

German industry associations such as ZVEI, which represents the German electrical and digital industries, expect China to remain important as a trading partner and production location in the future. In a thesis paper (PDF) published on Thursday of this week, the association calls for a European strategy for dealing with the country and no national go-it-alone approaches. It also calls for coordination with key Western partners, particularly the United States. Underlined in the letter, which bears the motto “Seize opportunities – Accept challenges – Manage risks,” is a policy aimed at equal, free and fair market access.

Turning away completely from China, according to the ZVEI, would be fatal for the industry, as the value creation networks are far too interwoven. Roland Busch, CEO of Siemens and Chairman of the Asia-Pacific Committee (APA), puts it even more pragmatically: Diversification would not be possible at all without China, because the German economy earns a substantial part of the funds for research and development or the development of new markets in China, the manager says in an interview with the Handelsblatt.

So in the end, will everything remain as usual or will politics succeed in balancing aspirations and economic reality? The answer will come, writes the dpa news agency, citing German diplomats, “sometime next year.”