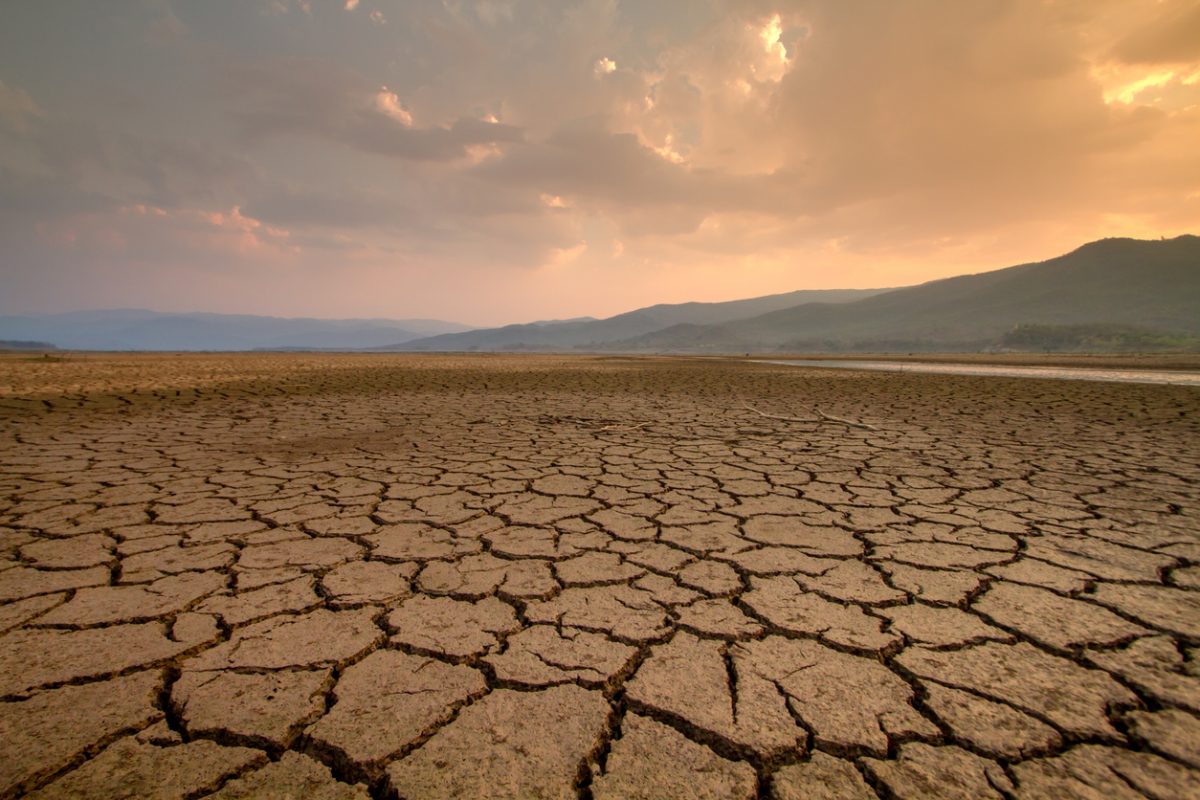 Global impact on grain and raw material supply could exceed consequences of pandemic and war.

China is the world’s largest producer of grain, electrical components and raw materials important for the energy transition, such as rare earths and polysilicon. However, many countries such as the U.S. and EU states want to become less dependent on Chinese imports in the face of geopolitical tensions. Increasing droughts and water shortages in the People’s Republic could fuel these efforts – experts warn of devastating consequences for global food security, energy markets and supply chains.

After a record-breaking drought this summer (we reported), China is on the brink of a water catastrophe, according to a report from Rice University’s Baker Institute for Public Policy. A multi-year drought would not only severely limit grain production, but also electricity generation. These shortages, in turn, would affect major industrial consumers such as metal, battery and electronics manufacturers, which would soon have consequences for the entire global economy.

So far, slowing economic growth, the housing bubble, high debt levels and the potential military conflict with Taiwan have been the main focus when it comes to risks associated with China, write authors Gabe Collins and Gopal Reddy. The incipient water crisis could overshadow these problems, but is given far less attention by policymakers, they add. While there is still time to act, the U.S. and its allies urgently need to take decisive steps to decouple their key supply chains from the People’s Republic, the researchers urge.