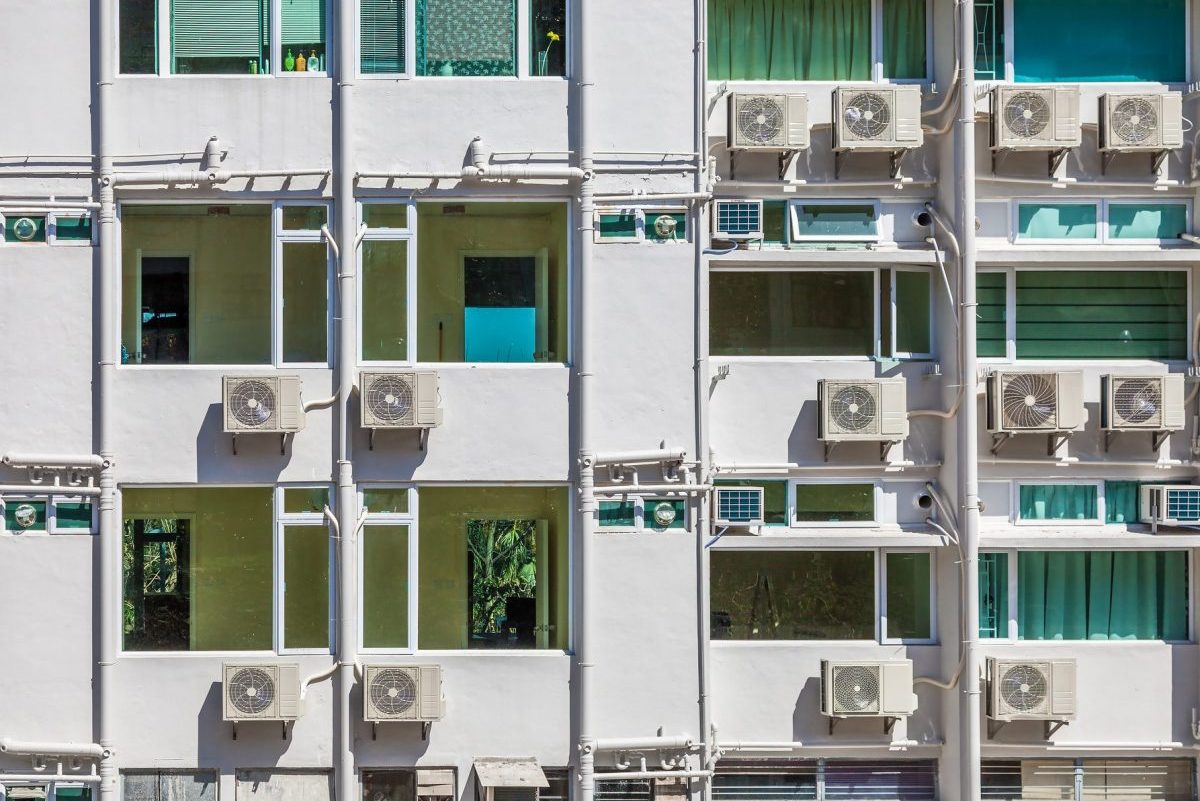 Important raw materials for the energy transition could become scarce and, above all, more expensive.

A heat wave that has now lasted for over a month is causing problems with the power supply in China. The increased use of air conditioning in offices and homes and the failure of hydroelectric power plants due to low water are putting such a strain on the power grid that the government is resorting to drastic measures. For example, numerous companies in the southwestern Chinese province of Sichuan are to suspend production for six days in order to be able to maintain sufficient energy for the population, reports the Chinese Global Times, among others. The province is a major site for the production of lithium and polysilicon, key raw materials for the manufacture of electric vehicles and solar cells. Analysts expect supply to tighten and prices to rise as a result of the measures, CNN writes.

Production of aluminum in Sichuan, also essential for the energy transition, has already fallen by 70,000 tons in July due to the energy problems, industry service Shanghai Metal Markets (SMM) reports. Sichuan is also home to the Maoniuping Mine, an important production site for rare earths. According to SMM, the processing of rare earths also declined in July, but it is unclear whether this is also due to the electricity shortage.