China: Threat or Opportunity for the Global South? 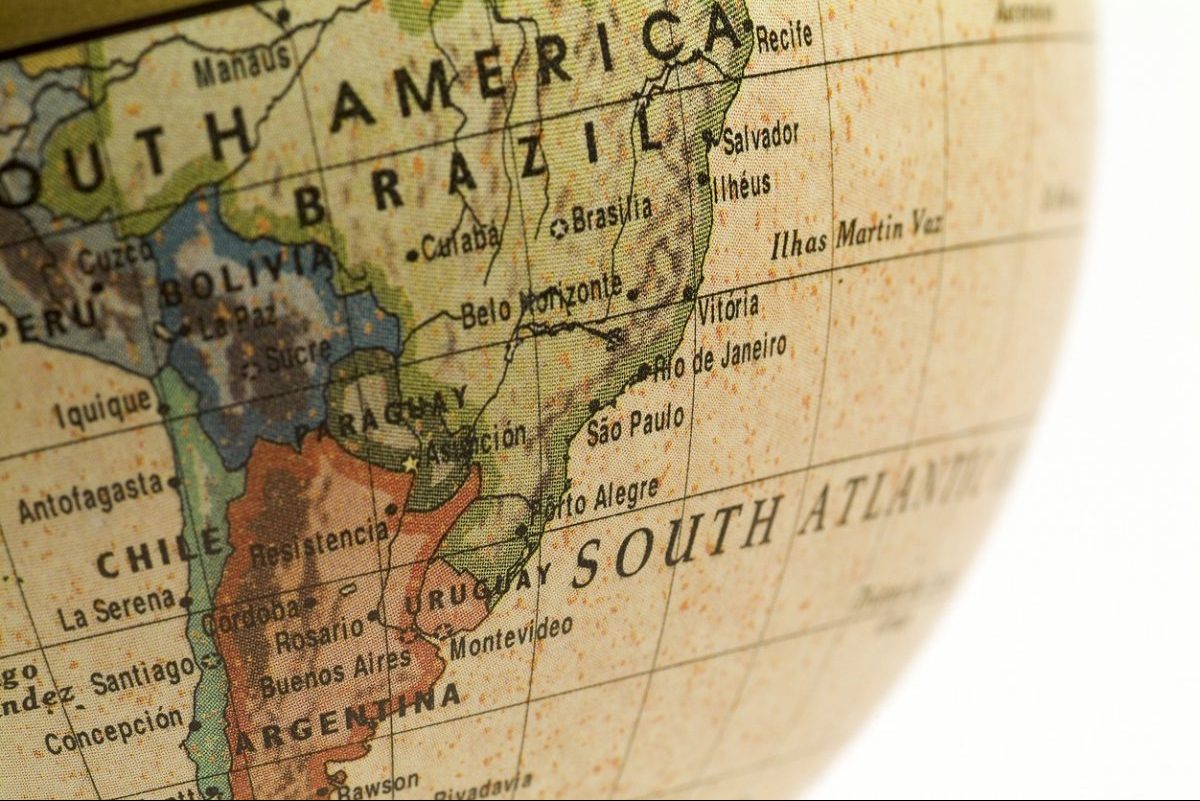 Beijing’s growing influence is not seen as a threat everywhere, according to a new study.

The European Union wants to secure supplies of rare earths and other strategic materials through raw material partnerships with other countries, thereby reducing its independence from the main producer, China. But the People’s Republic has also long been in the process of securing access to mineral resources, for example in Chile, the most important supplier of the battery metal lithium. China is consistently expanding its influence in many countries of the so-called global south by financing infrastructure projects. Against this backdrop, competition with the EU’s plans to build new supply chains seems almost inevitable.

The Mercator Institute for China Studies has examined how successful China is in implementing its foreign policy goals, even against the backdrop of increasing tensions with the United States. The German think tank concludes that Europe’s view of China as a challenge to its own economic and security interests is by no means universally shared at the global level. On the contrary, many of the countries considered in the study see China as an important partner for trade and investment. At the same time, the current tense relationship between China and the U.S. is a tightrope walk for those countries that do not want to take a clear position. But this is likely to happen sooner or later, the report continues. The fear of a new international bloc formation is growing, also due to China’s closing of ranks with Russia in the Ukraine war. The full study can be found here.