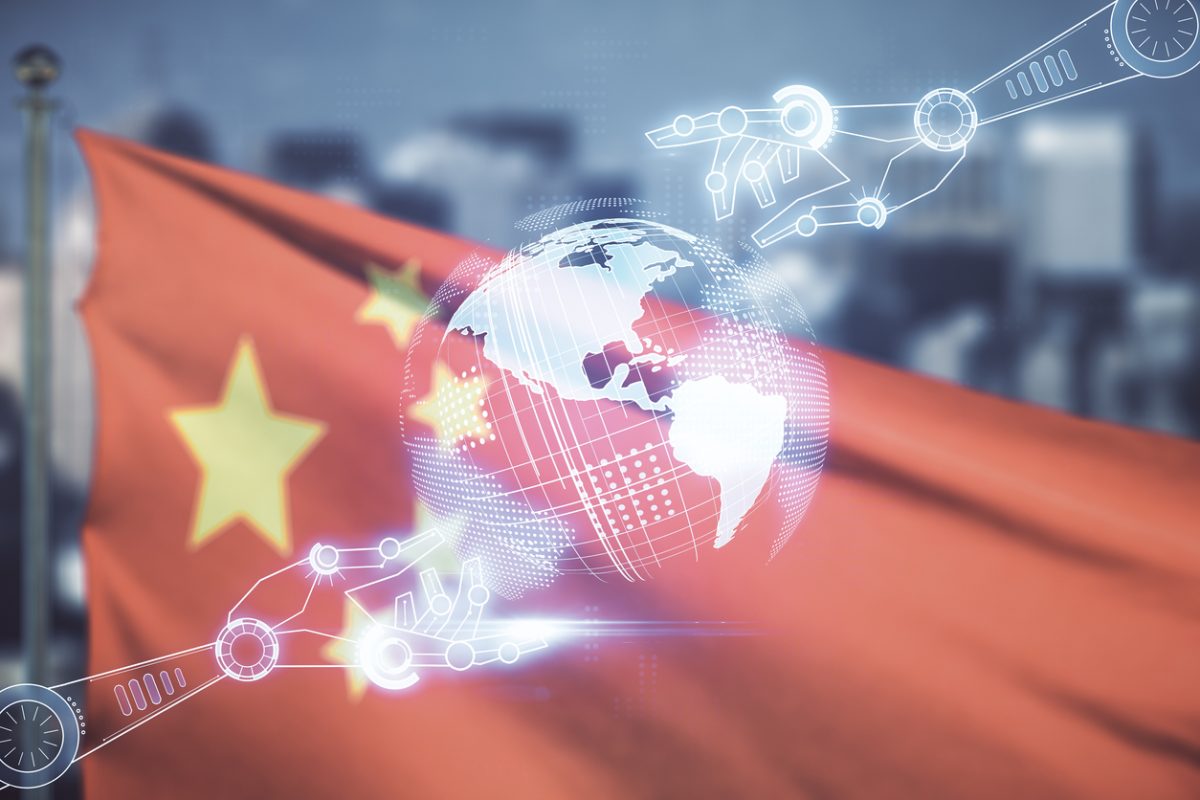 In Baotou, the center of China’s rare earth industry, the 14th China Baotou Rare Earth Industry Forum took place on Friday. According to the Chinese newspaper China Daily, the participants from industry and academia discussed, among other things, how the industry can be further developed, both in terms of technology, but also in terms of increased value creation and sustainability. The forum also saw the signing of numerous project agreements with a total investment of the equivalent of nearly 5 billion euros.

China’s rare earth industry has been undergoing drastic changes in recent years. A consolidation at the end of 2021 initially reduced the number of market players in the Asian country, which should minimize internal competitive pressure. Increased cooperation with the scientific community is aimed to upgrade the industry. In addition to the export of rare earths, the country wants to earn more in the future from components and end products made from these raw materials, which include, for example, permanent magnets or electric vehicles.