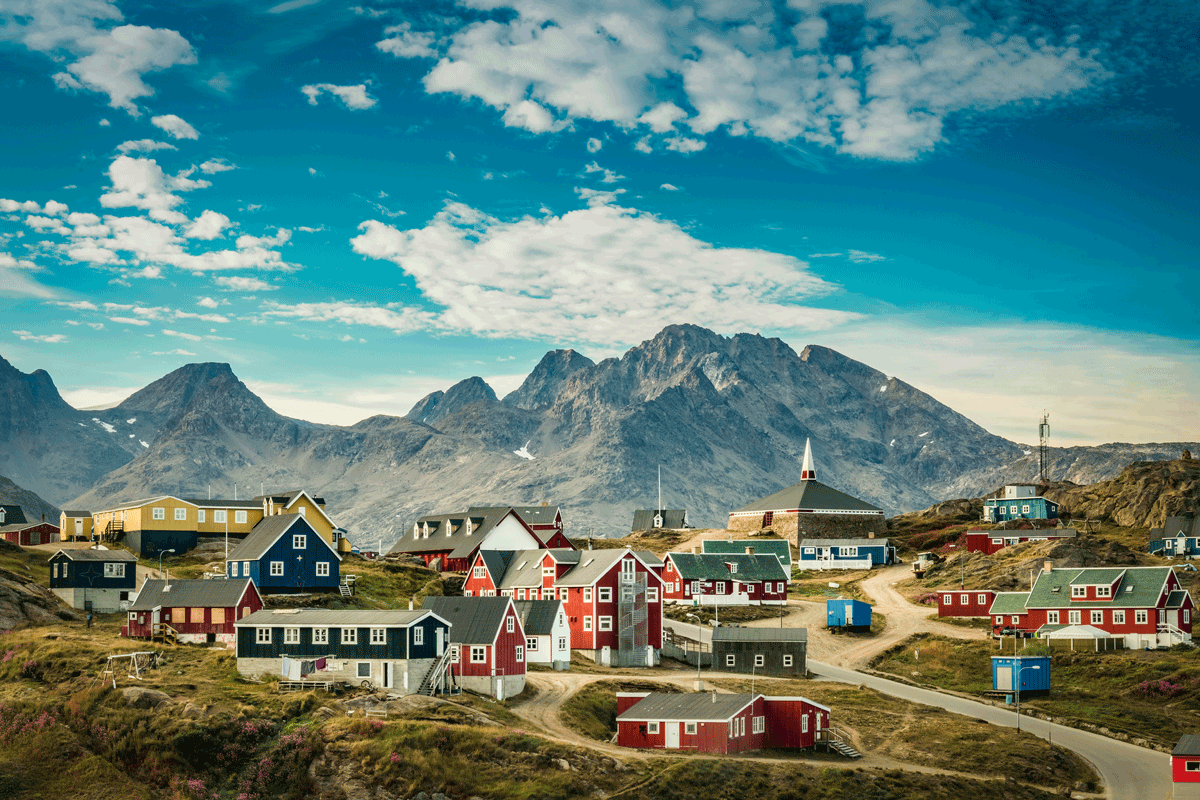 Canadian companies Neo Performance Materials and Hudson Resources have entered into a binding agreement for the exploration of a rare earth deposit in Greenland. Neo Performance plans to explore and develop the Sarfartoq project to diversify its supply chains for these critical commodities, according to a press release. For the company, this would mark its entry into its own rare earths mining; so far, it has been sourcing pre-processed material mostly from Russia, the U.S. and China, according to the New York Times. Further processing takes place in China and Estonia.

Other companies would also like to participate in Greenland’s mineral resources, but the limits for radioactive uranium produced during raw material mining, which have been in force in the country since the end of 2021, prevent this. For example, competitor Greenland Minerals is in a legal dispute because it is being denied a license to mine at the Kvanefjeld project. The Sarfartoq deposit, on the other hand, contains only comparatively small amounts of uranium, but large amounts of neodymium and praseodymium, Hudson Resources announced last year. Both raw materials are central to the production of high-performance magnets for electric cars and wind turbines. In the future, Neo Performance also wants to produce these magnets in Estonia in order to be able to supply the European market, which is heavily dependent on imports from China.