Lynas Grows and Struggles With Politics 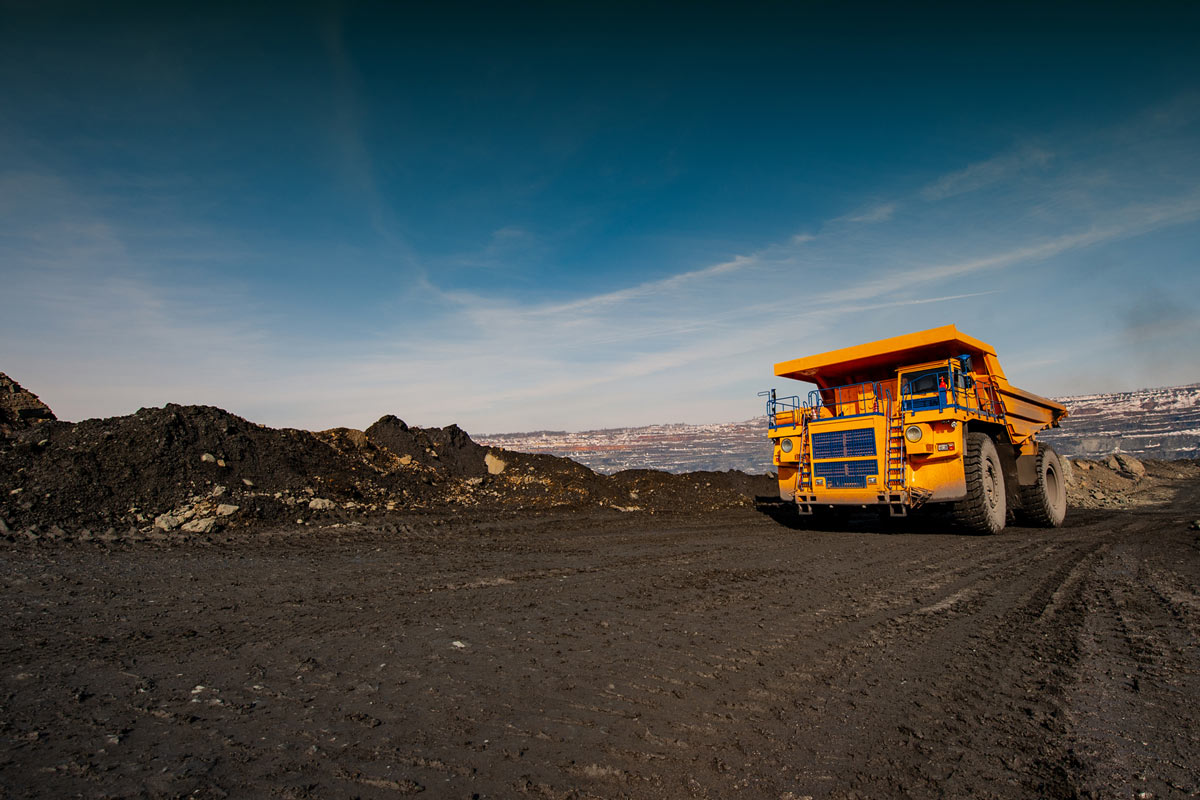 Rare earth producer has called for its annual general meeting.

2022 has been an excellent year for Lynas shareholders, said Chairman Kathleen Conlon in her speech (PDF) at the mining group’s annual general meeting. Lynas is excellently positioned to benefit from the growing demand for rare earth, thanks to the customer relationships it has built up over many years.

The Australian company is seen as one of the most promising players in the development of supply chains that could soften China’s quasi-monopoly on these raw materials in the long term. Accordingly, the country presents itself as a reliable international partner in the supply of critical minerals. According to Lynas Managing Director Amanda Lacaze, however, there is still work to be done politically Down Under. Instead of promoting individual projects and companies, she would rather see investment in infrastructure, which would have a greater effect, the Australian Financial Review quotes the manager.

She advises the Australian government, as well as the U.S. and Europe, to plan their industrial policies in terms of raw material supply and stick to the plans. China’s dominant position does not come by chance, she said, but is the result of a process that began many decades ago. Lacaze had already complained about the sluggishness of political decision-makers in the spring of this year (we reported).