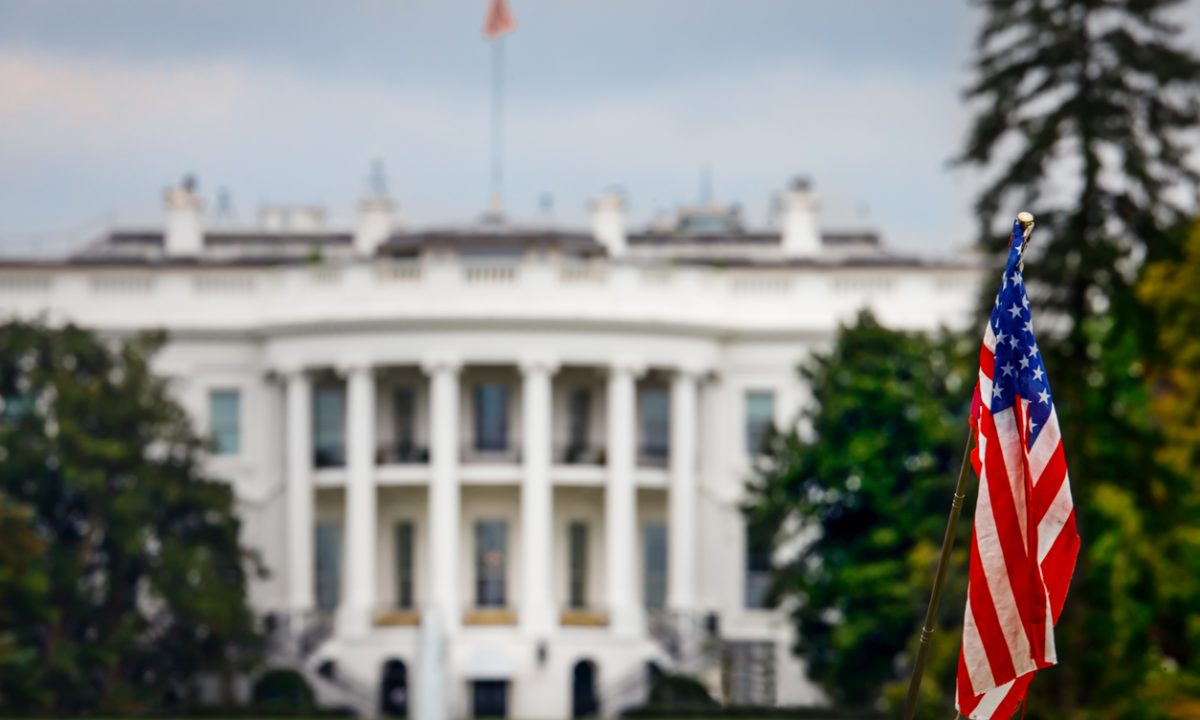 Sales ban on devices from Chinese tech companies due to suspicion of espionage. Latest step in the trade conflict with China.

There is also the possibility of revoking existing authorizations, FCC Commissioner Brendan Carr tweeted. For the “first time in FCC history,” approval of new devices would be prohibited due to national security concerns, he wrote further.

The U.S. government accuses Huawei in particular of close ties to Chinese authorities and warns of espionage and sabotage. The company rejects the accusations. On the Chinese side, the impact of the ban is seen as minor: instead of curbing development in the People’s Republic, the U.S. decoupling policy will only affect global industry as well as worsen the market environment in the U.S., the state-affiliated Global Times newspaper quotes industry experts as saying.

Latest step in the trade conflict between the USA and China

The sales ban does not come as a surprise; U.S. President Joe Biden already announced a good year ago that he wanted to exclude technology from companies like Huawei from the domestic market by law. He is thus continuing the policy of his predecessor Donald Trump in the trade conflict with China, writes the Washington Times. Export controls on semiconductor chips have already been imposed this year to slow down technological development in the People’s Republic and strengthen its own lead. Investment by U.S. tech firms in China is also being restricted.

Many measures are aimed at reducing dependence on Chinese imports of critical raw materials. The People’s Republic is, for example, the world’s largest producer of rare earths, which are needed for electric motors and wind turbines as well as consumer electronics. The United States is therefore increasingly investing in new supply chains for critical minerals and promoting both the domestic extraction and processing of raw materials and their secondary recovery through recycling.