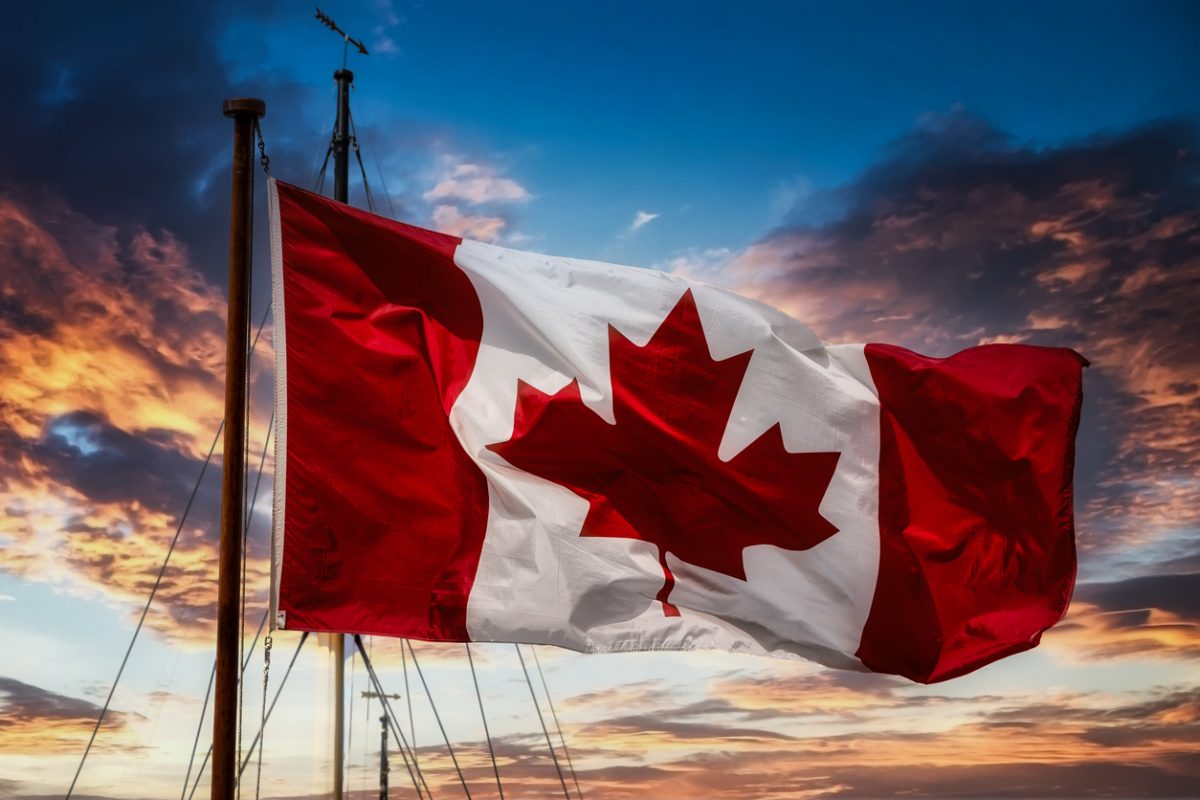 Canada plans to invest 2.3 billion Canadian dollars ($1.7 billion) as part of its new Indo-Pacific strategy. The goal is to expand security and economic ties with countries in the region – with the exception of China. The Canadian government announced a tougher stance against the People’s Republic, which the document (PDF) calls an “increasingly disruptive global power.”

By imposing tougher rules on foreign investment, Canada aims to protect intellectual property and domestic mineral reserves from the grasp of Chinese state-owned enterprises. As we reported, three companies from the People’s Republic have already recently been ordered to withdraw their investments in Canadian mining projects.

With its rich mineral resources, Canada wants to establish itself as a leading producer of critical raw materials such as rare earths and thus compete with China, which has dominated this sector for decades. Accordingly, there will be increased cooperation with Indo-Pacific partners such as Japan and South Korea to build resilient supply chains for critical minerals and hydrogen. Canada wants to position itself as a reliable energy supplier, the strategy says; an agreement to this effect has already been concluded with Germany, for example.

China as both adversary and partner

Canada’s rapprochement with its Asian allies is also a result of the USA’s increasing reluctance to engage in free trade, writes the Reuters news agency. The government of Prime Minister Justin Trudeau, he said, wants to diversify its trade and economic relations, which depend mostly on the United States.

Accordingly, the new Indo-Pacific strategy does not consider China alone as an adversary. At the same time, the document emphasizes the “significant opportunities” the country’s economy offers for Canadian exporters. Cooperation is also seen as essential in areas such as climate change and global health.