Canada to Supply Germany With Hydrogen and Raw Materials 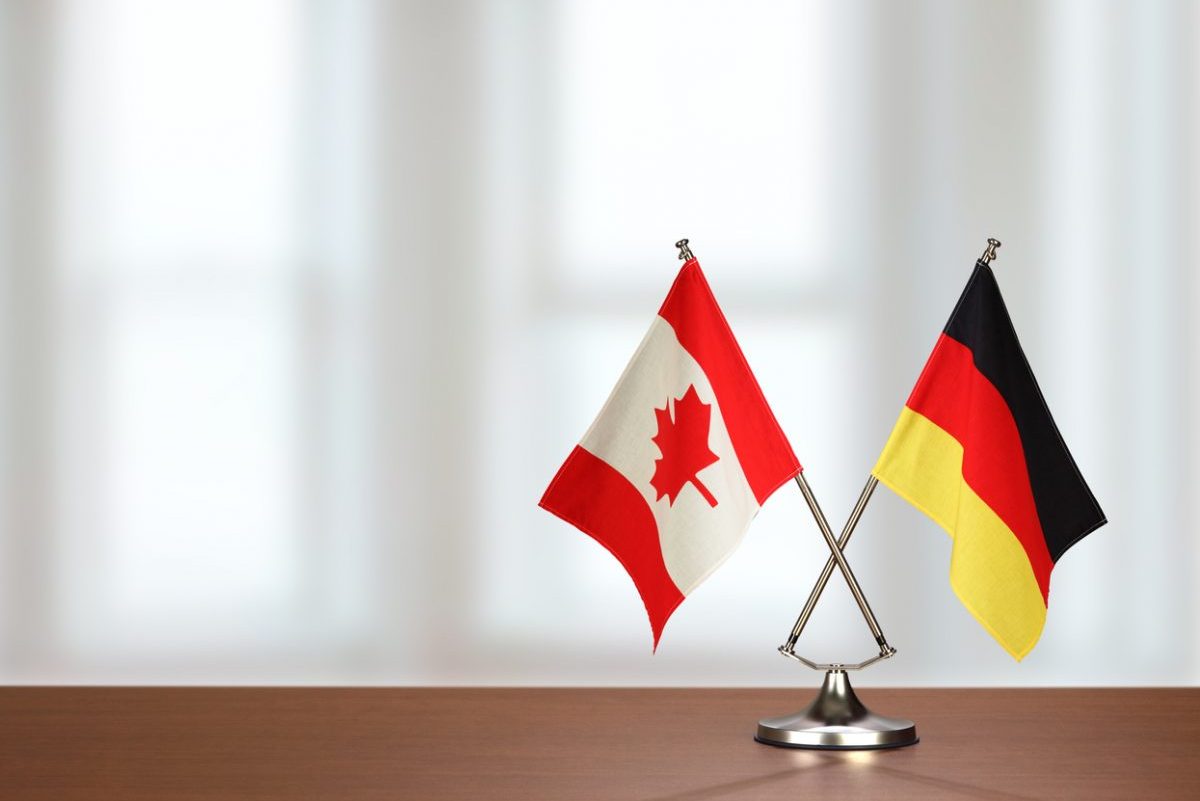 In view of climate change and the energy crisis, transatlantic supply chains are to be strengthened.

Germany and Canada want to cooperate more closely in the climate and energy sectors. The expansion of economic relations was decided during Chancellor Olaf Scholz’s trip to Canada, which he took together with Economics Minister Robert Habeck and a delegation of business representatives. Canada has similarly rich natural resources as Russia, but is in contrast a reliable democracy, said Scholz on Monday at a press conference with Canadian Prime Minister Justin Trudeau. They share common values and are pursuing similar policies in light of the challenges posed by climate change.

The two countries therefore now want to cooperate more closely, particularly in the development of a hydrogen economy. An agreement to this effect was signed by Habeck and Canadian Energy Minister Jonathan Wilkinson on Tuesday in Stephenville on the coast of Newfoundland, where a huge wind energy plant is planned to produce green hydrogen. The sustainable energy source is seen as a key element in the transformation to a carbon-free economy. In addition to Newfoundland, production is to take place in other wind- and land-rich Atlantic provinces. The first exports are planned for 2025, and the hydrogen will be shipped bound in the chemical ammonia.

Whether and when Canada will also supply liquefied gas to Germany as a replacement for Russian gas imports is still being examined, according to the Reuters news agency. What is certain, however, is a deepening of the raw materials partnerships. Car manufacturers Volkswagen and Mercedes-Benz have already signed a memorandum of understanding with the Canadian government as part of the trip. The aim is to establish joint supply chains for critical minerals such as nickel, cobalt and lithium, which are used in batteries for electric vehicles.

Canada could also play an important role in supplying the Federal Republic of Germany with rare earths in the future, as the North American state wants to become a leading producer of these raw materials (we reported). Rare earths such as neodymium are not only key components for electromobility, but are also found in consumer electronics and wind turbines.