WWF: Raw Material Demand Can Be Covered Without Deep-Sea Mining 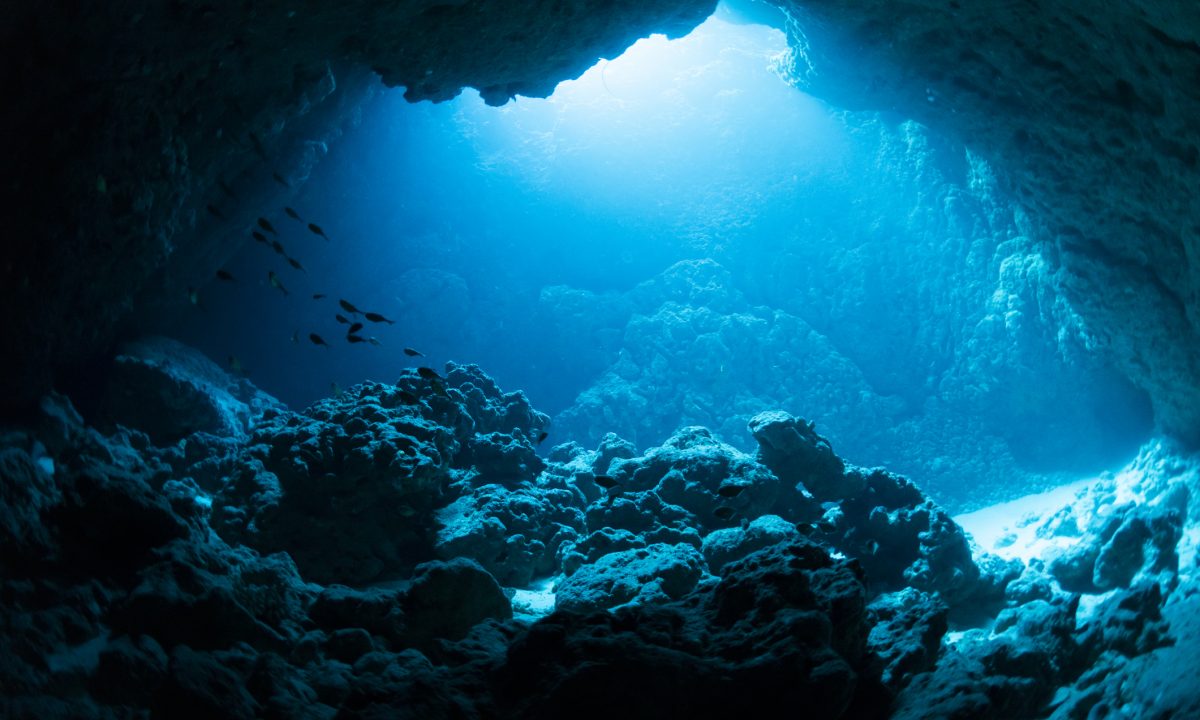 Analysis shows how technical innovations and recycling can reduce demand for critical minerals.

According to a study by the environmental organization WWF, new technologies, circular economy and recycling could reduce the demand for raw materials for the energy transition by up to 58 percent by 2050. This would avoid possible bottlenecks in the supply of raw materials without having to resort to mineral resources in the deep sea, a new type of mining whose pros and cons are the subject of controversial debate. The analysis (PDF) was commissioned from the independent Norwegian research organization SINTEF.

The shift from fossil fuels to renewables is urgently needed, but not at the expense of pristine deep-sea ecosystems that are also significant carbon sinks, said Jessica Battle, head of WWF’s No Deep Seabed Mining initiative. She said the report shows data-based viable and environmentally friendly alternatives that could reduce demand for all critical minerals studied – nickel, manganese, cobalt, copper, platinum, lithium and rare earths. Particularly noteworthy are potential savings of 40 to 50 percent in cobalt, nickel and manganese by switching to technologies such as solid-state or iron phosphate batteries.

According to the SINTEF analysis, a circular economy could likely meet all new mineral demand in 2050. To meet short- and medium-term demand, known, technically feasible terrestrial mineral reserves would be sufficient; WWF stresses that this would require adherence to social and environmental responsibility guidelines and standards such as the Initiative for Responsible Mining Assurance (IRMA).