Lynas Wants to Grow Faster and Complains About Slow Policy 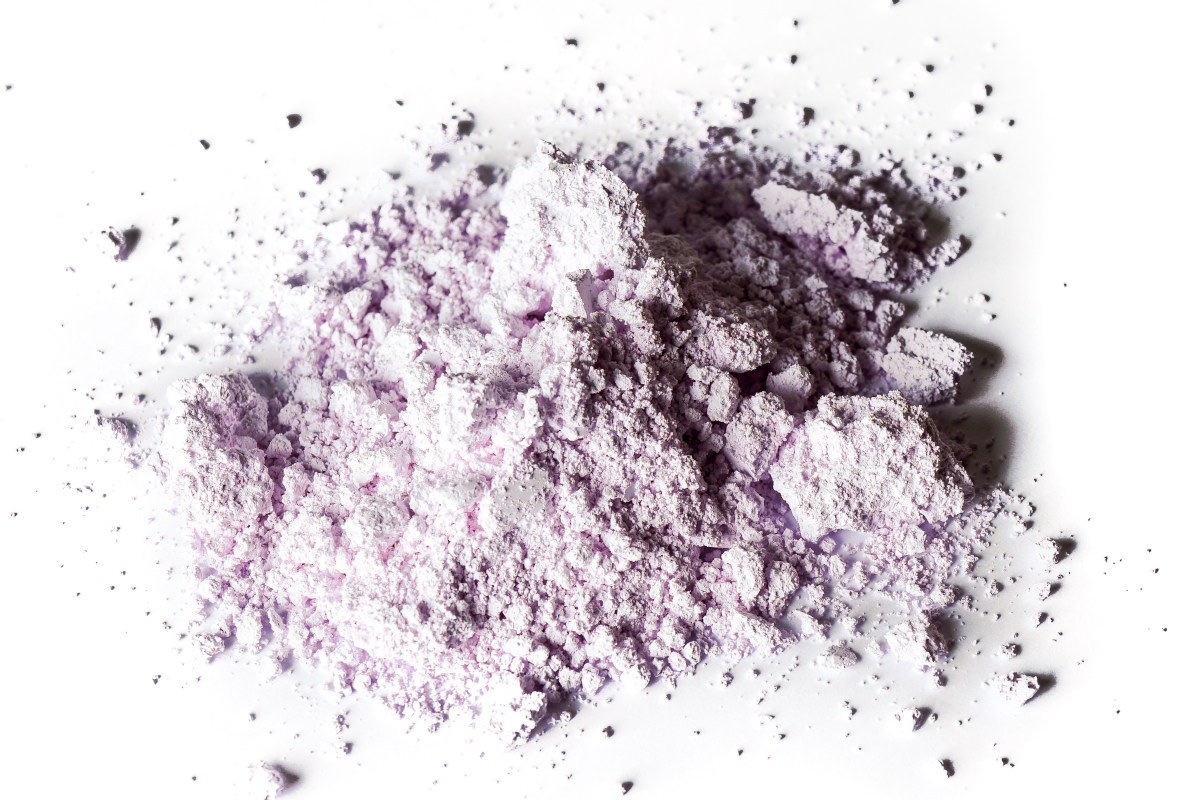 Amanda Lacaze, CEO of Australia’s most important rare earth producer Lynas, sees a continued strong increase in demand for these critical raw materials. Her company therefore needs to expand production capacity even more than planned. The 2019 target of doubling by 2025 is no longer sufficient, the Australian Financial Review (AFR) quotes the manager as saying.

Lynas is also in dialogue with the governments of other countries that want to diversify their commodity supply chains, she said. According to Lacaze, talks regarding financial support for the construction of processing plants sometimes drag on for years, although the urgency should have been recognized by now. For example, the company is still waiting for the contract with the U.S. government to be finalized and for financing to be approved for an upcoming plant in the U.S. state of Texas. According to the Reuters news agency, Lacaze is nevertheless confident that progress can be made in this respect before the end of the current year.

Lacaze plans to present plans for accelerating the company’s growth to investors within the next six months, AFR added.