Not Only Lithium: Chile Could Become a Supplier of Rare Earth Metals 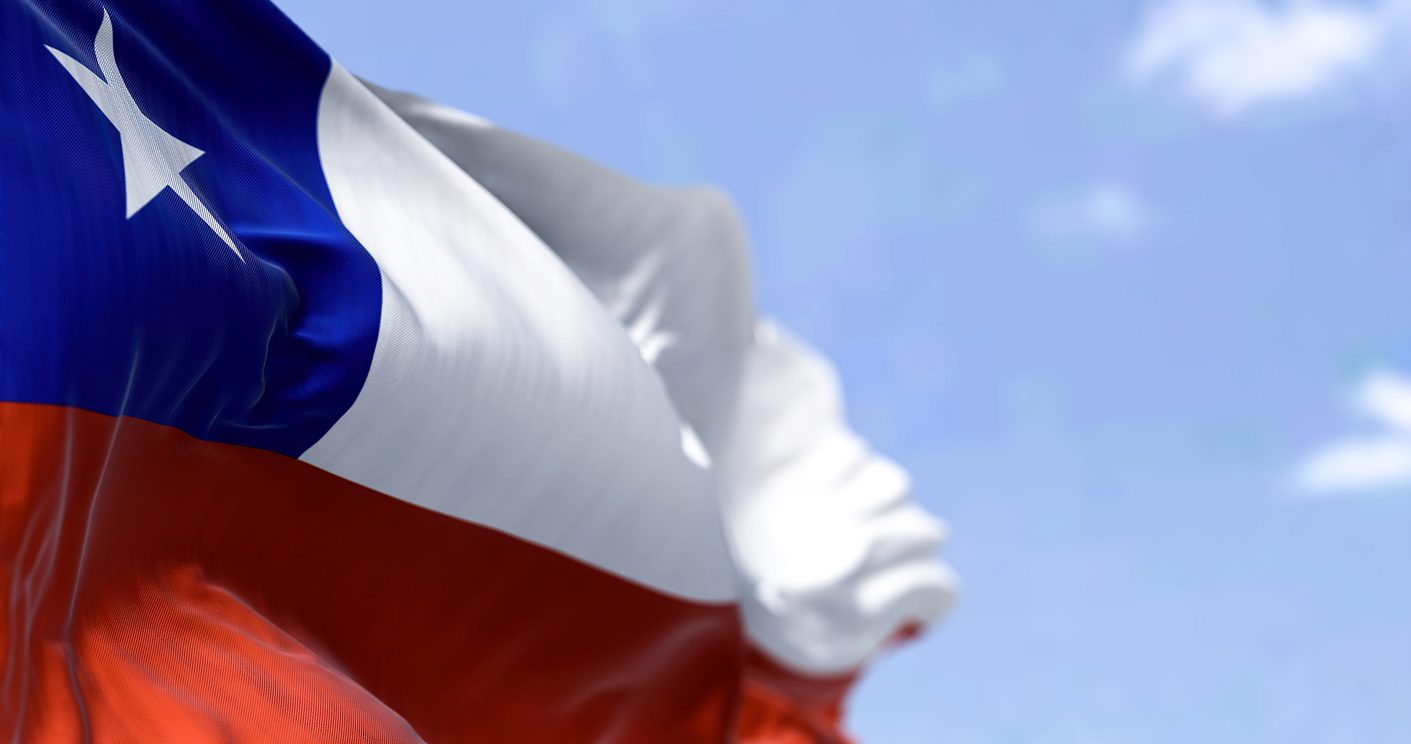 Chile is the second largest producer of the battery metal lithium, which is in high demand due to the trend toward electric mobility. Other critical raw materials are needed for the production of e-cars, such as rare earth metals, which are used to manufacture the motors. The South American country could also become a supplier for this group of raw materials in the future. For example, just a few kilometers from Chile’s second most important city, Concepción, a project to extract rare earths is being developed by Aclara Resources. As the managing director of the mining company, Rodrigo Ceballos, recently said in a radio interview, car manufacturers Toyota and Tesla are interested in the project.

The deposit is ionic clay, which allows for much more environmentally friendly mining than deposits in solid rock, the company said. Nevertheless, there is resistance on site, as there are fears that the project will have an impact on flora and fauna. In March, Aclara therefore withdrew an application for an environmental impact assessment of the project (PDF) in order to be able to comprehensively examine issues that arose during the approval process. A feasibility study for the overall project is expected to be submitted next year (PDF).

There is still a long way to go from study to mining, but this is an opportunity for the European Union to diversify its supply of rare earths. Earlier this month, Chile and the EU announced plans to intensify their trade relations, which could give European companies easier access to raw materials such as lithium and copper (we reported), and potentially rare earths as well.