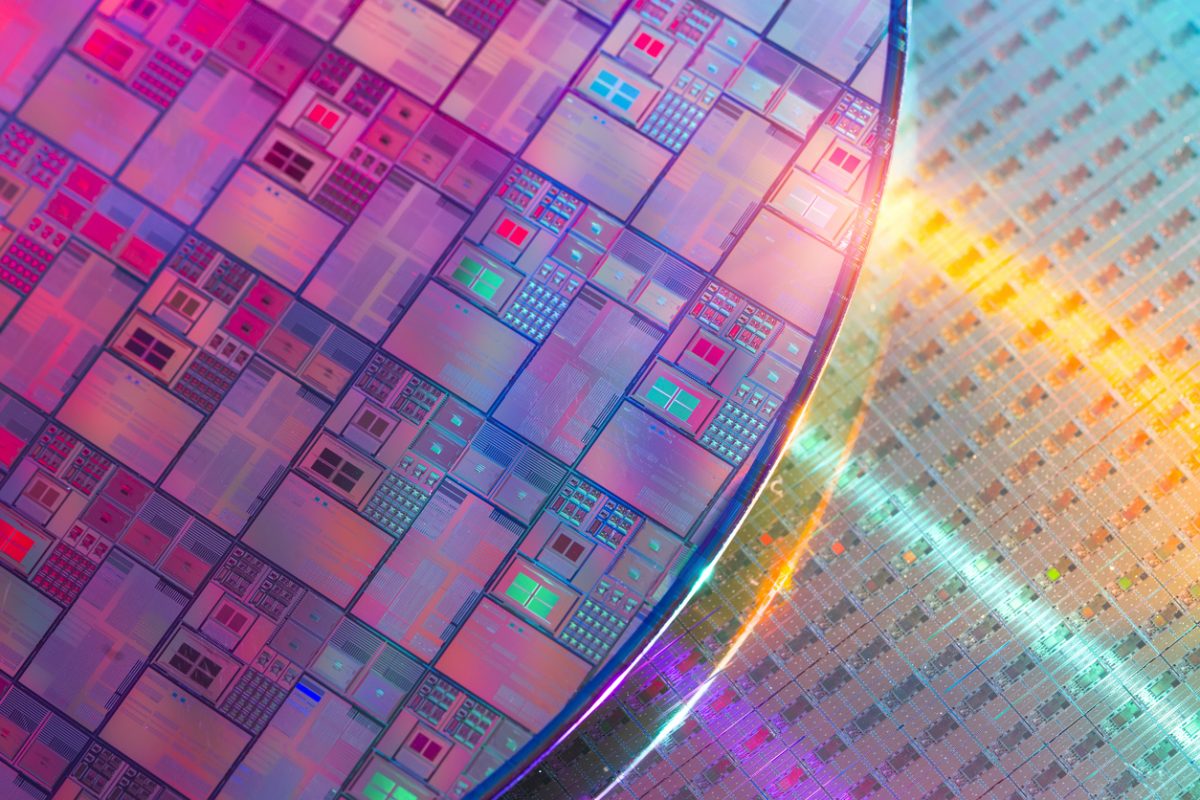 Criticism from companies: Costs and effort too high.

With a new law, the USA wanted to restrict the use of Chinese chips by federal agencies and their contractors. Semiconductor manufacturer SMIC and memory chip producers YMTC and CXMT would have been affected. Now U.S. senators have weakened the bill, Reuters news agency reports, citing a new version. Previously, there had been opposition from the industry.

In the final version, contractors would no longer be prohibited from using the chips in question. The scope would be limited to products intended for “critical systems” of the government, such as telecommunications or information networks for intelligence activities or to control armed forces. It also shifts the planned immediate or two-year implementation period to five years.

Defense, technology and business associations had written to criticize the original version. According to the letter, it would be too costly and difficult for companies to examine their entire supply chains for use of the chips in question. In general, the high-tech components, which can be found in a wide range of electronic devices, are not labeled with the name of the manufacturer, they said.

The bill is likely to pass the Senate and House of Representatives this month before U.S. President Joe Biden finally signs it, Reuters reported.

Not the first U.S. action against China’s economy

Citing national security, the U.S. government has already enacted several measures aimed at the Chinese economy. Among them are export controls to restrict the People’s Republic’s access to chips produced with U.S. equipment. The sale of communications devices and surveillance equipment made by several Chinese technology companies, including Huawei, is also to be banned. At the same time, the domestic chip industry is to be supported with billions of euros.

However, the level of dependence is (still) high, as illustrated by an exemption for Chinese materials in U.S. fighter jets. The U.S. government also refrained from imposing tariffs on rare earth magnets, which are mainly produced in China, even though the Department of Commerce classified the dependence on imports as a threat to national security.