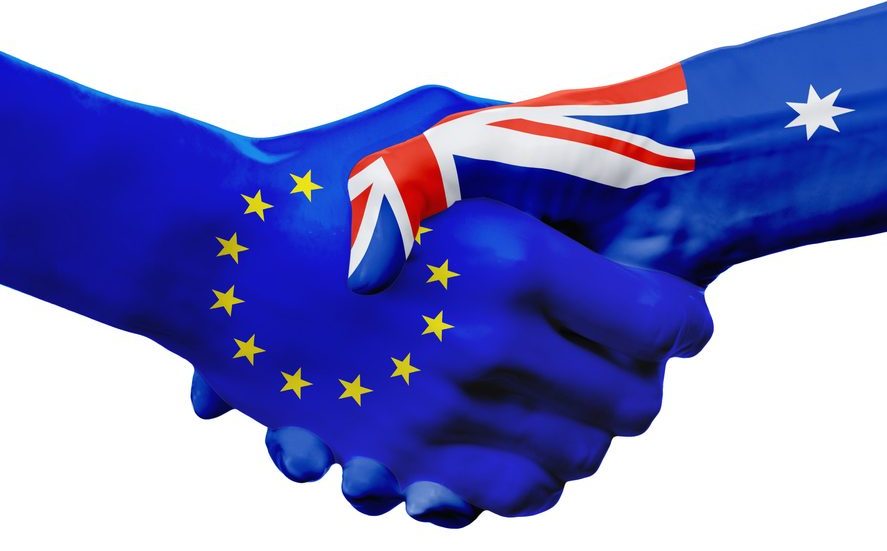 Agreement with the resource-rich country possible in the first half of 2023.

Australia and the European Union have been negotiating a free trade agreement since summer 2018. As reported by Reuters news agency, Australian Trade Minister Don Farrell expects an agreement to be reached before the end of the first half of 2023. For Australia, the EU is already the second most important trading partner; according to model calculations (PDF) by the European Commission, trade in goods could increase by 37 percent as a result of the agreement. If the parties reach an agreement, companies could benefit from the elimination of customs duties, but also from improved market access. Australia mainly exports raw materials and agricultural products and is increasingly positioning itself as an alternative to China in terms of rare earth supply.

The agreement was temporarily on the brink of collapse when Australia canceled a contract to buy French submarines and instead gave preference to models from the United States. France’s Secretary of State for Europe Clément Beaune questioned the planned agreement in light of this, and President Emmanuel Macron had his ambassadors from the U.S. and Australia recalled for consultations, an unusual move. Commerce Secretary Farrell, however, now spoke of a “very good atmosphere” after his meeting with his French counterpart on Tuesday, Reuters added.