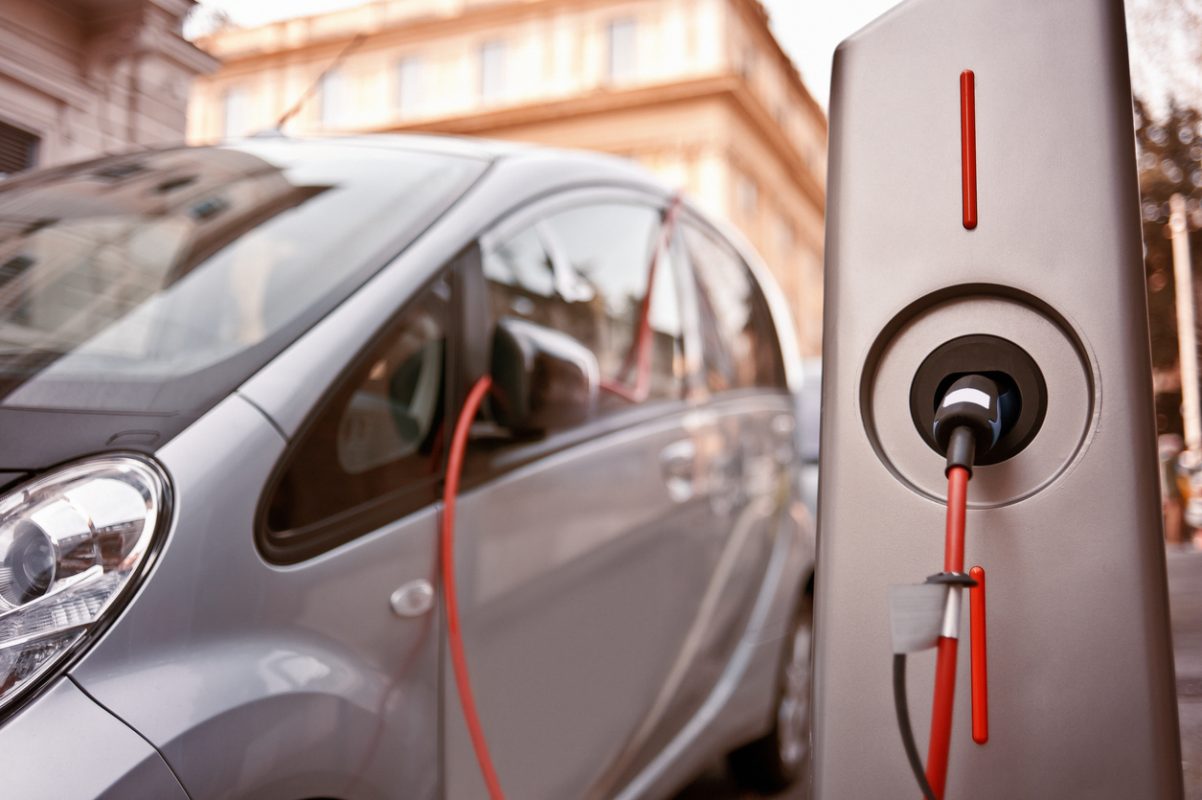 The Japanese company Hitachi Metals is working on an alternative to rare earth magnets for the construction of electric motors. According to the Nikkei newspaper (paywall), Hitachi Metals is using magnets made of ferrite, or modified iron. A special configuration makes the performance comparable to that of magnets made of neodymium, it says. The company now wants to present its development to the industry and apply for a patent.

Interestingly, the permanent magnets now used in electric cars, as well as wind turbines, were developed by Masato Sagawa, a scientist and employee of Sumitomo Special Metals, the company that later merged with Hitachi Metals. Under the name NEOMAX, the group now produces high-performance magnets made of neodymium-iron-boron, but the use of ferrite would lower production costs and reduce dependence on China, the main producer.

However, it will probably be some time before the new development replaces NdFeB components. In 2012, after four years of development, the parent company Hitachi presented a motor that does not require rare earths. According to the European Raw Materials Alliance (ERMA), 95 percent of electric vehicles are currently equipped with motors containing rare earth magnets (PDF).