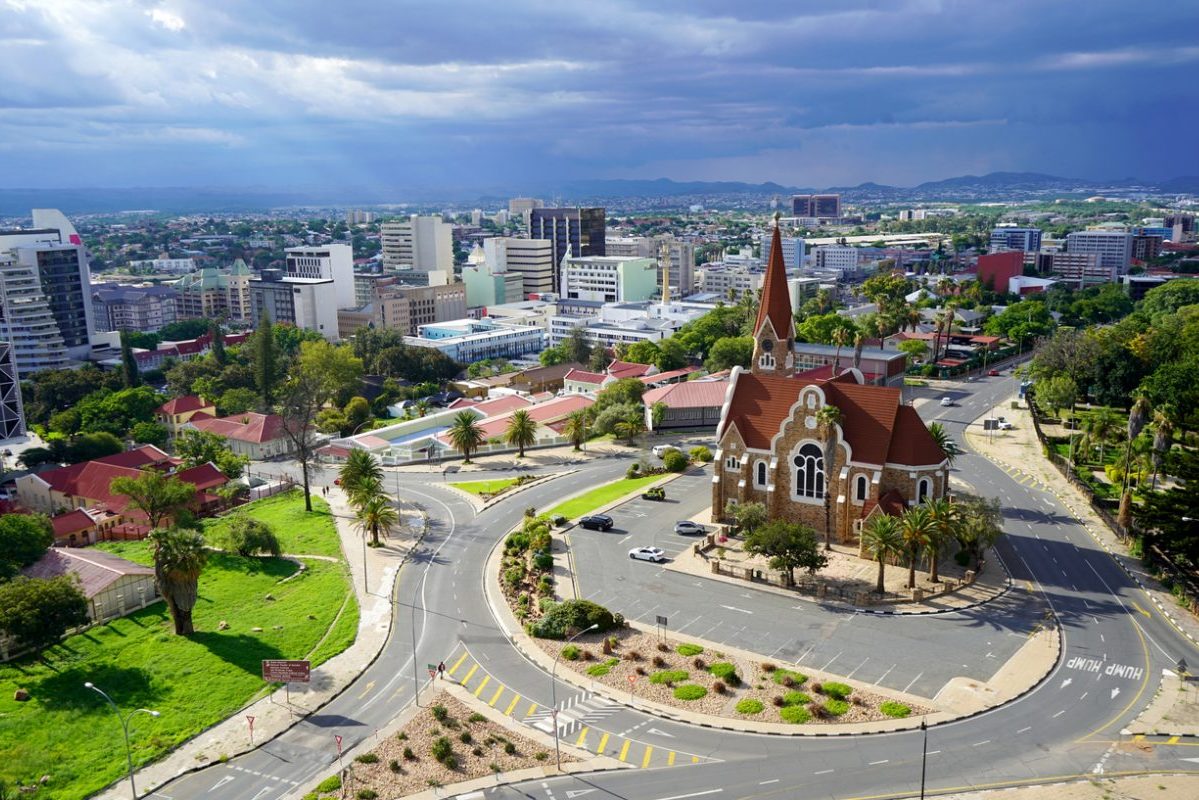 German Economics Minister Robert Habeck sees Africa as an important partner for advancing the energy transition and diversifying Germany’s energy and raw material supplies. These topics were accordingly the focus of his five-day visit to Namibia and South Africa. The Minister for Economic Affairs and Climate Protection will be accompanied by executives from German companies, mainly from the energy sector.

Especially in view of the climate crisis, which southern Africa is feeling particularly acutely, cooperation is of enormous importance, Habeck said. At the same time, a part of the solution lies here, because the sun- and wind-rich countries offer great potential for renewable energies. These could not only supply Africa with climate-friendly energy, replacing coal and gas, but could also be used to produce green hydrogen to decarbonize heavy industry and heavy transport.

Namibia as a future supplier of H2 and raw materials

Germany already has a hydrogen partnership with Namibia, Habeck’s first travel stop (we reported). A production plant is currently being built in the desert-like Tsau Khaeb National Park at a cost of ten billion euros and with the participation of the German company Enertrag. Starting in 2027, green hydrogen that exceeds Namibia’s own needs is to be exported to the Federal Republic by ship, converted into green ammonia that is easier to transport.

Namibia, which has mineral resources such as rare earths, also offers itself as an alternative raw material supplier to China and Russia and recently signed a preliminary agreement with the EU. With a share of just under ten percent of the gross domestic product and most recently over 50 percent of export earnings, mining is one of the most important economic sectors in the African country, according to the German Federal Institute for Geosciences and Natural Resources (BGR). So far, however, the product range and value added have been rather limited due to the lack of a processing industry and the necessary investments. The accompanying business delegation informed itself about corresponding cooperation opportunities in the country.

“Continent of opportunities” – but little German investment in Africa so far.

After the meetings in Namibia, Robert Habeck attended the German-African Business Summit (GABS) in South Africa, Germany’s most important business event on the African continent. The German minister called for more German investment in the sub-Saharan countries and made a strong case for the expansion of renewable energies. To date, South Africa, with its large coal deposits, has relied almost exclusively on these fossil resources for energy production and power generation. Similar to Namibia, however, there is great potential for wind and solar farms. In addition, South Africa also has many critical minerals and a significant mining industry. The country is one of the world’s leading producers of platinum group metals, which are important as catalysts for hydrogen production, as well as vanadium and manganese for battery storage.

Dirk Jandura, president of the German Foreign Trade Association (BGA), spoke of a “continent of opportunities” in the run-up to the GABS. The Federation of German Industries (BDI) even sees Africa as an imperative for greater diversification. Business associations have been calling for more involvement on the neighboring continent for years, but little has been done so far. According to the Tagesschau, investments are difficult as long as investors classify African countries as particularly risky. On the other hand, countries like China have built up a massive head start: The People’s Republic has been investing in Africa’s economy, infrastructure and development aid for decades, thus also securing access to raw materials for its own production sector.

However, this influence is not without its critics, for example because of environmental damage or a lack of transparency for African partners. This could be an opportunity for German companies. In addition to more presence on the ground, the BDI is calling above all for a new start in relations with the goal of a partnership of equals – a claim that Habeck also emphasized during his trip.