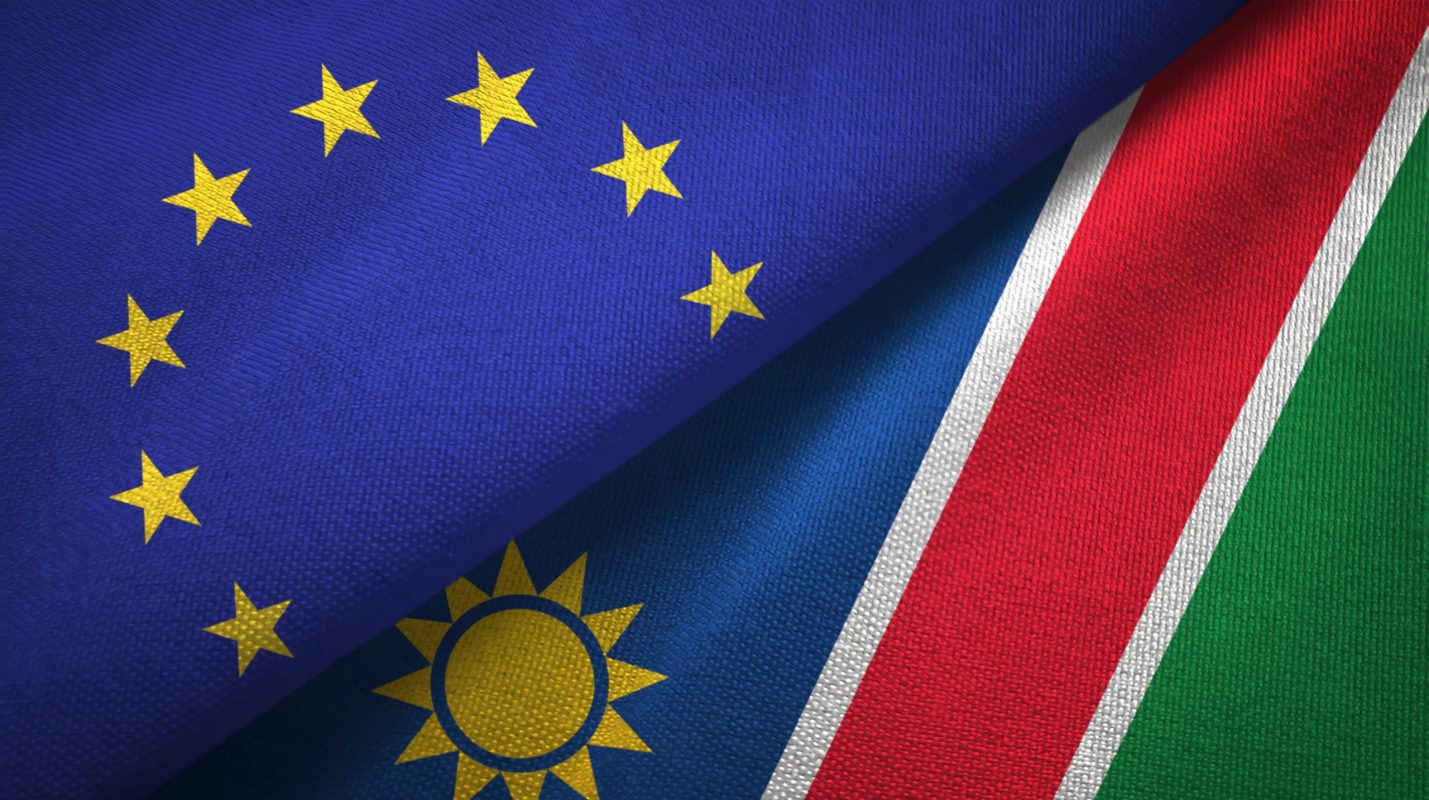 As reported by Reuters, Namibia has reached a preliminary agreement with the European Union (EU) on the export of rare earths. This will ensure that his country benefits from these resources, according to Tom Alweendo, the minister responsible. The EU plans to carry out prospections in the South African country to explore the existing mineral resources.

Namibia’s importance for the European energy transition is likely to grow further with the export of strategic raw materials, as these are needed for wind power, among other things, as well as electric vehicles. The sunny country is also predestined for the production of climate-neutral hydrogen through renewable energies, which could make heavy-duty transport and industry more environmentally friendly. A hydrogen partnership was already concluded with Germany in August last year, which includes feasibility studies and knowledge transfer around this future technology.