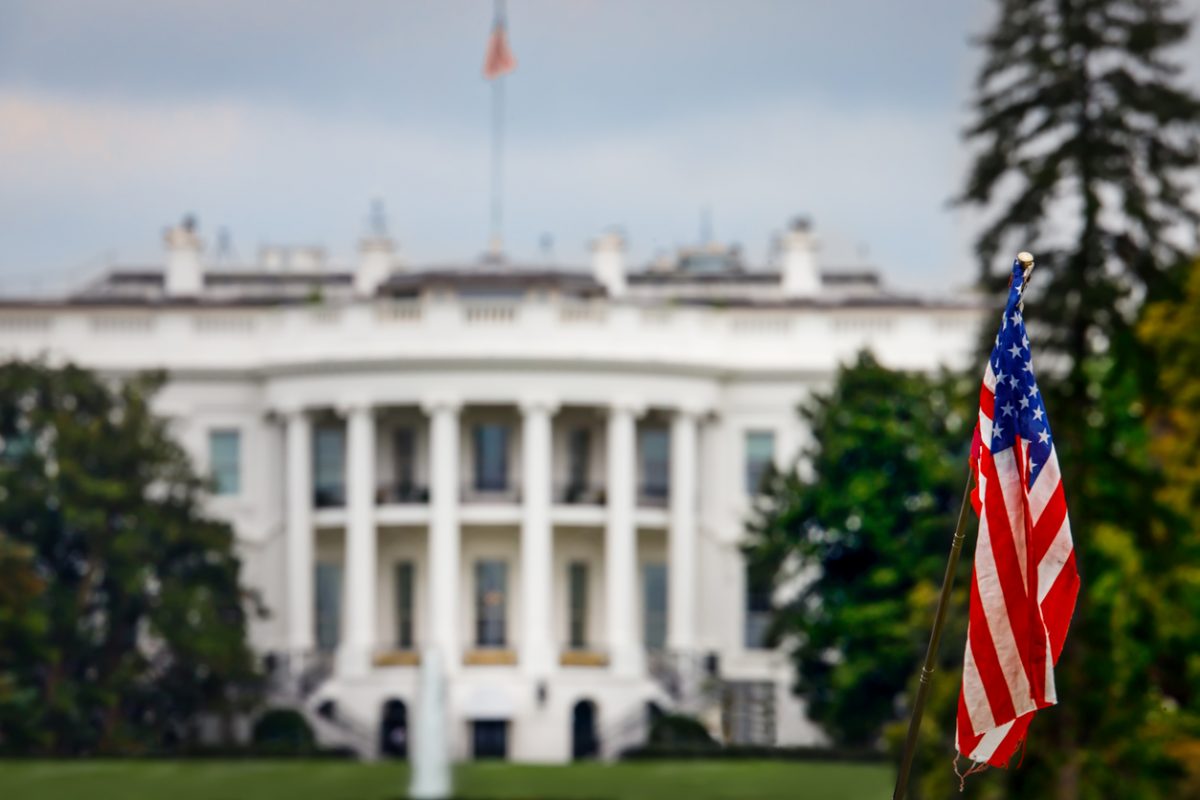 Half of all vehicles sold in the USA from 2030 onwards are to be electrically powered, according to the declared goal of US President Joe Biden. Nothing less than market leadership in electric mobility is to be achieved. This is supported by laws such as the Bipartisan Infrastructure Law, the CHIPS & Science Act and the Inflation Reduction Act, which together provide over 135 billion US dollars. The White House announced Wednesday that $2.8 billion in Bipartisan Infrastructure Law funds will now flow to 20 companies from 12 U.S. states, primarily dedicated to the production of battery materials such as lithium, nickel and graphite. Enough lithium for two million vehicles annually is expected by the government from the funded projects.

Also revealed on Wednesday was the Battery Materials Initiative. It would further strengthen efforts to secure the supply chain for critical minerals and materials. Among other things, the U.S. Department of Energy, which will be responsible for the initiative, said it aims to accelerate the approval process for projects involving strategic raw materials.