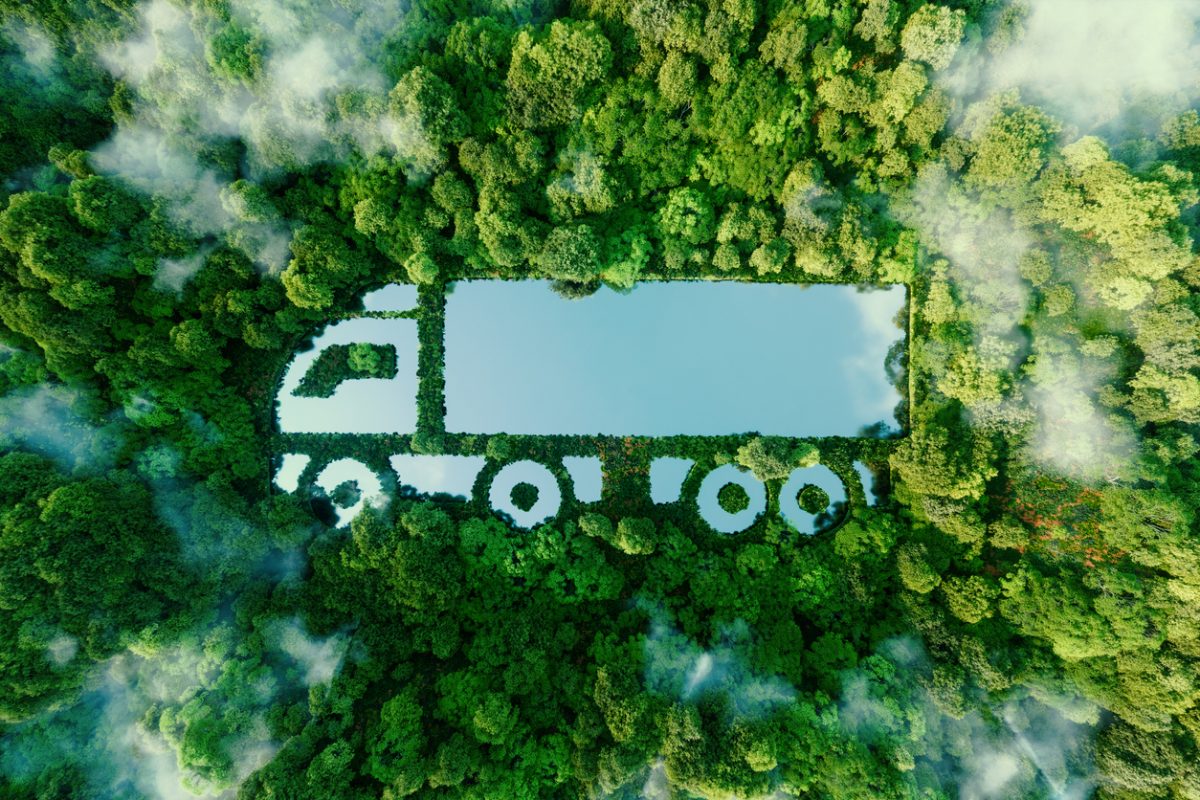 Alongside electromobility, fuel cell technology is seen as a beacon of hope for climate-friendly transportation. Fuel cells convert clean fuels such as green hydrogen into electrical energy, which then powers an electric motor. Due to their greater range, shorter refueling times and significantly smaller batteries required, they are to be used primarily in heavy-duty traffic.

Development work is focusing in particular on the polymer electrolyte membrane fuel cell. Its advantages include compact design, high efficiency and comparatively low operating temperatures. One disadvantage is the high cost, mainly due to the use of precious metals such as platinum. These are needed as highly effective catalysts to generate electricity from hydrogen. However, because the platinum is exposed to severe corrosion in the process, it loses efficiency over time – another disadvantage.

In order to develop a cost-effective and resistant catalyst, a research team from Tsinghua University in Beijing set out to find a suitable material for a platinum alloy. The aim was to reduce the amount of the precious metal required. At the same time, the goal was to support or even improve its catalytic properties, writes mining.com.

According to calculations, suitable candidates could be yttrium and scandium, since – unlike other metals such as iron or zinc – they do not dissolve in the corrosive environment of the fuel cell. Because of their position in the periodic table, yttrium and scandium are referred to as early transition metals. However, one group within these elements has been overlooked until now: the rare earths – even though they could contribute significantly to the electrochemical activity of catalysts, according to a news release from Tsinghua University Press. The problem is that their poor conductivity and solubility in acidic media hinder possible alloying with platinum. Synthetic manufacturing processes could overcome both, but few are known so far.

The research team therefore developed a new alloying method for platinum and the rare earth metal lanthanum. They then tested the resulting platinum-lanthanum nanoparticles for their effectiveness in a fuel cell – with success: the electrocatalyst exceeded their expectations, the scientists said, as it still exhibited excellent stability and activity even after 30,000 fuel cell cycles. They published their findings in the journal Nano Research.

Now that lanthanum has proven to be a strong alloying partner for platinum, the next step will be to investigate whether other rare earths could possibly surpass this performance.