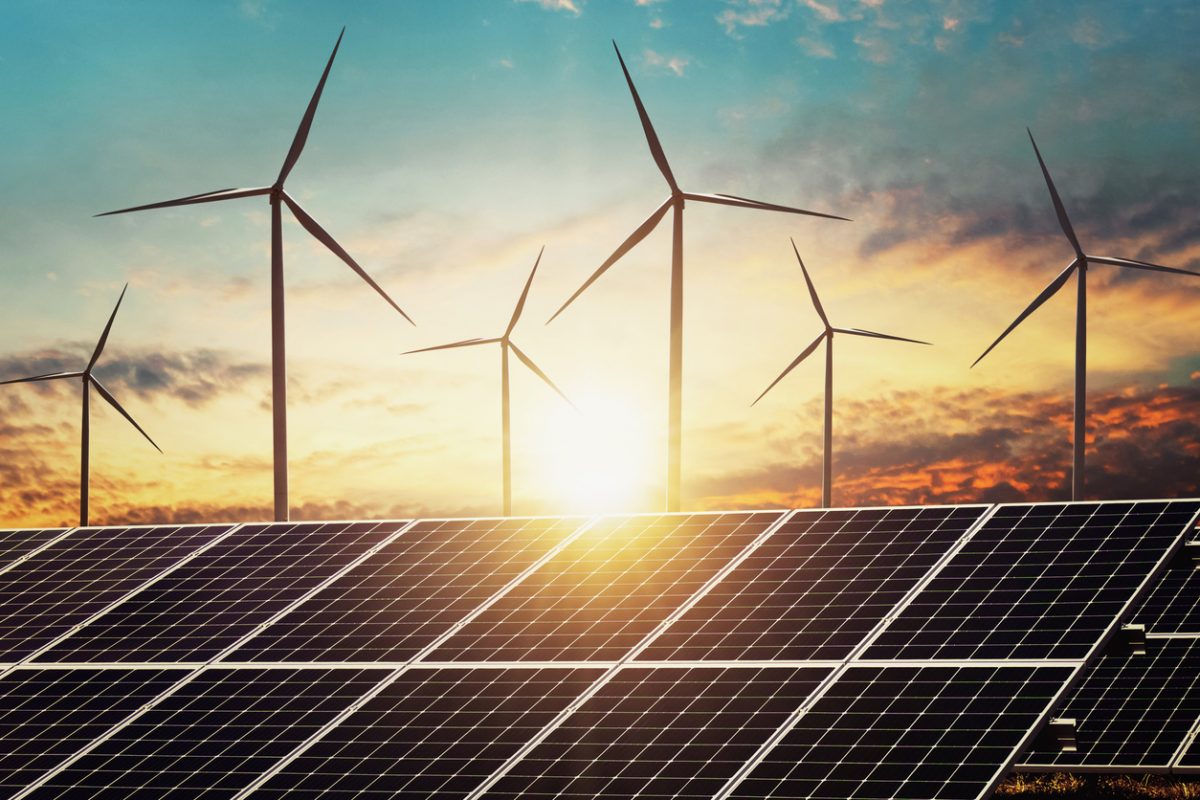 Since the Russian war of aggression began, the European Union has produced a record amount of renewable energy: 24 percent of electricity between March and September was generated by solar and wind power. The data comes from a study (PDF) by the organizations Ember and E3G. In the same period last year, the figure was 21 percent. A total of 345 terawatt hours were attributable to solar and wind, an increase of 39 terawatt hours compared to 2021.

According to the study, Germany also reached a peak value: 104 terawatt hours of electricity were generated by wind and solar energy in the period in question. This corresponds to one third of the total electricity.
The record production in a total of 19 states enabled the EU to save gas imports worth eleven billion euros. The increase in wind and solar power also helped cushion declines in nuclear and hydropower, the latter due to the effects of drought, he said. Nuclear power outages were also partly due to extreme temperatures, in addition to reactor repairs, among other factors.