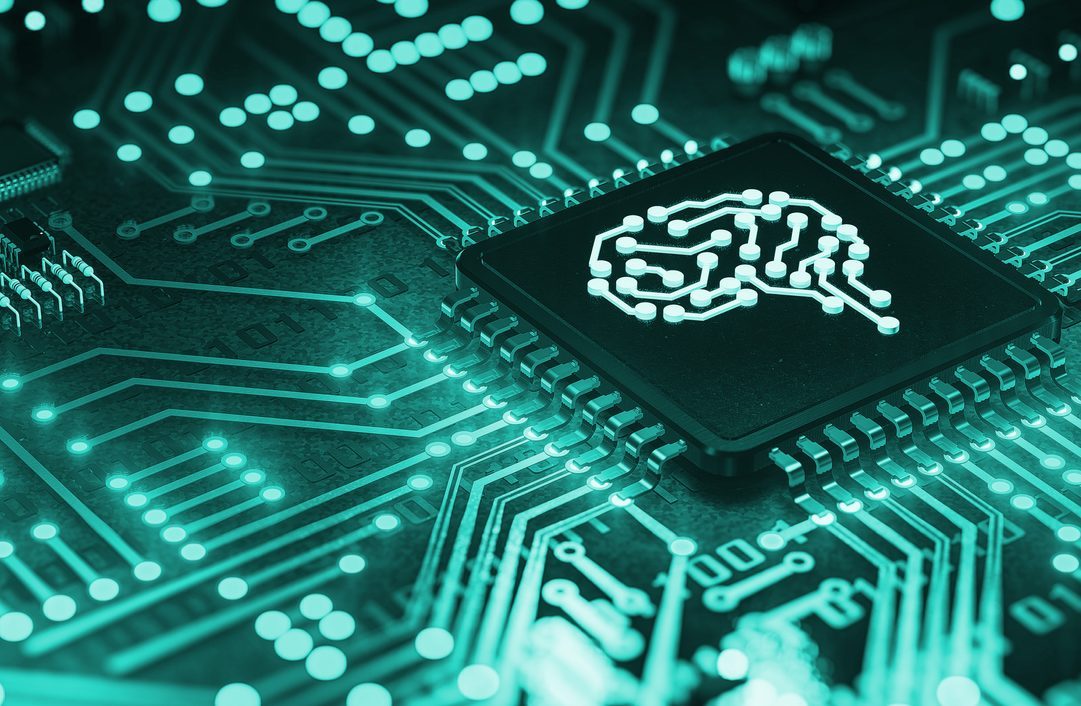 Development of new components made of gallium nitride supported with million-dollar contribution.

Silicon has been the raw material of choice in the manufacture of computer chips for decades. However, ever greater miniaturization and the simultaneous increase in computing power will sooner or later push the semiconductor material to its limits. New materials are therefore in demand. One such material is gallium nitride (GaN). The semiconductor material, which consists of gallium and nitrogen, is already being used in 5G wireless technology because it can withstand high temperatures without any loss of performance.

One of the companies working on the further development of GaN chips is contract manufacturer Globalfoundries (GF), based in Malta, New York State. The company can now look forward to a financial support of 30 million US dollars from federal funds, as GF and US Senator Patrick Leahy have announced. The money will enable, among other things, the purchase of new tools and the expansion of manufacturing, according to the press release. It said GF could become the market leader in GaN chips, which are also used in electric vehicles and other high-performance applications.

The U.S. supports domestic semiconductor research, development and production in part through the U.S. Chips and Science Act, which was ratified in August, and aims to become less dependent on imports of these critical components.