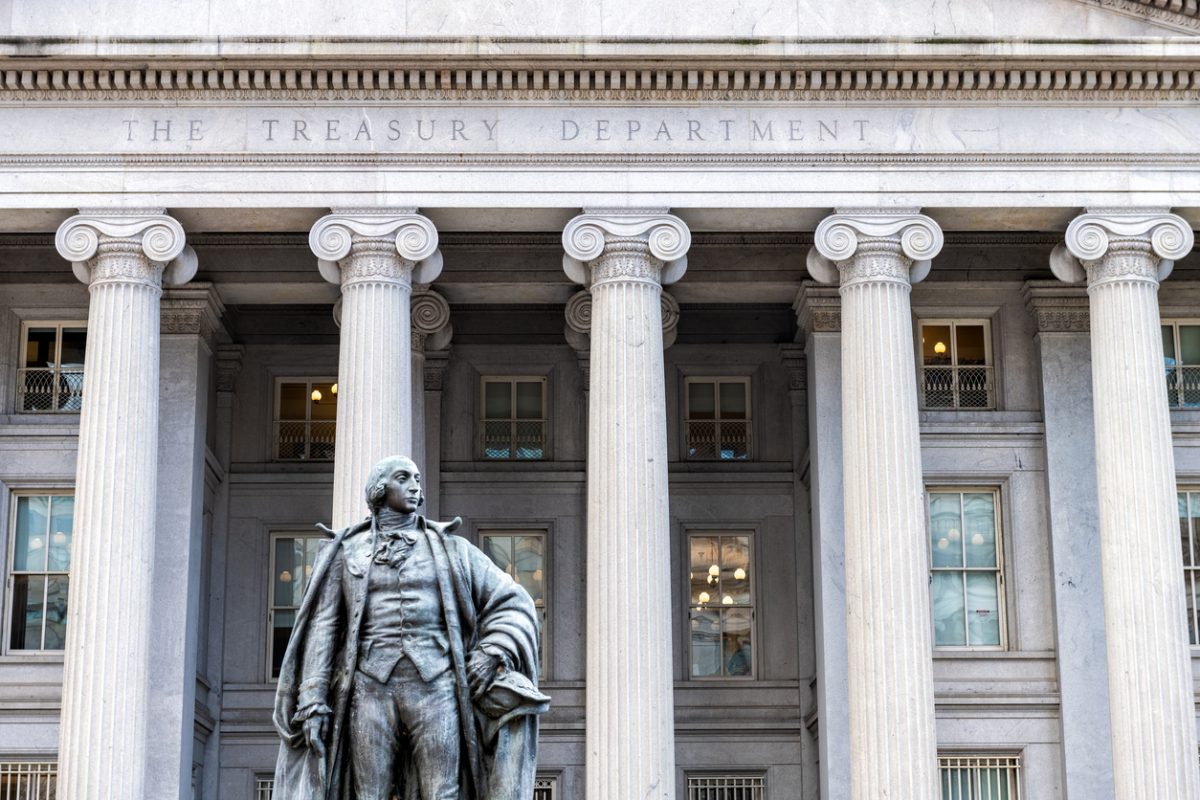 Trade among friends should be strengthened, calls Janet Yellen.

In a contribution to the German business newspaper Handelsblatt (paywall), U.S. Treasury Secretary Janet Yellen has called for more robust supply chains and the elimination of over-concentration in production. Lower costs would counteract a high susceptibility to domino effects that harm workers and consumers. In this context, Yellen refers to the chip crisis, which caused massive damage in the automotive sector. Not explicitly mentioned in this context, these remarks are likely to be directed primarily at China. Nevertheless, Yellen recently showed herself open to a more intensive exchange and a visit to the People’s Republic, reports, among others, news agency Reuters.

Subsidy dispute smolders in the background

The U.S. is working with the European Union to create secure supply chains for photovoltaics, as well as rare earth magnets, which are urgently needed for the expansion of electromobility, she added. However, talks in the U.S.-EU Trade and Technology Council, which is supposed to advance cooperation, are currently accompanied by a dispute over subsidies. The tax benefits formulated in the Inflation Reduction Act for e-cars produced in the U.S. are perceived in the EU as protectionism and distortion of competition (we reported).