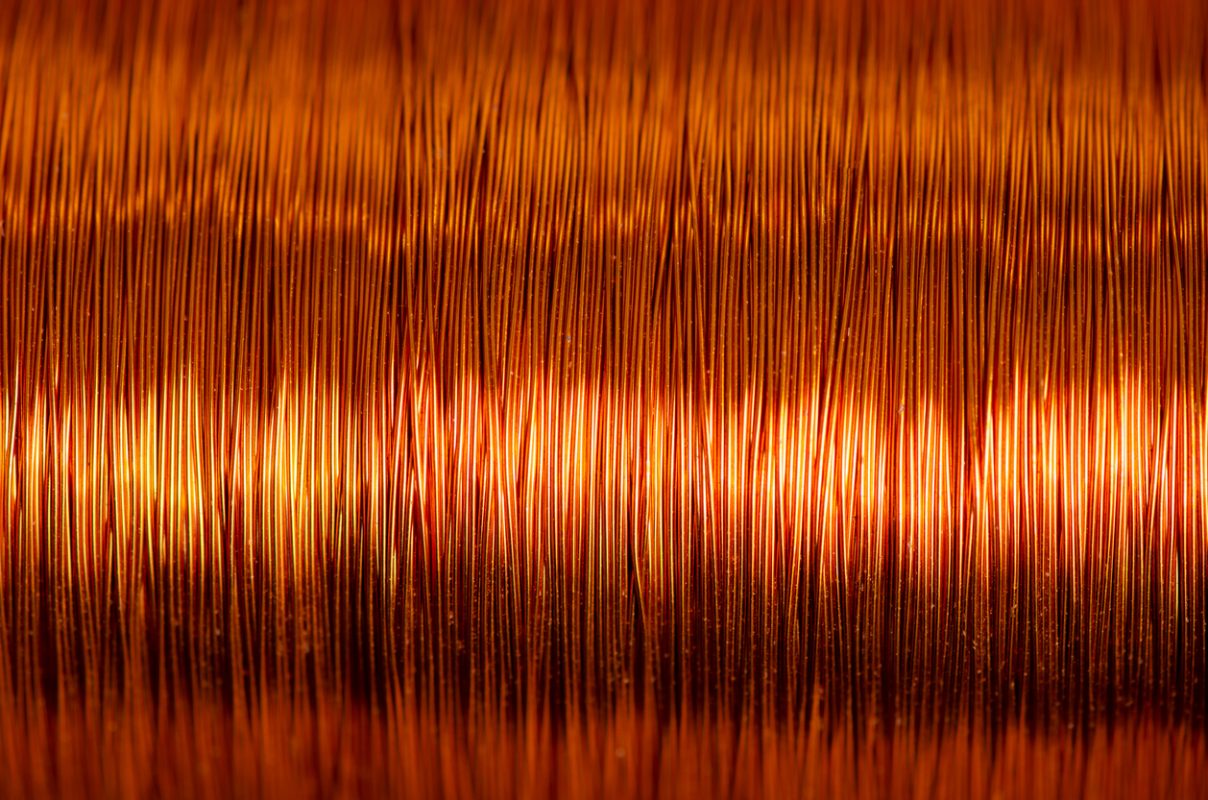 For the success of the energy and transport transition, not only rare earths such as neodymium, dysprosium or terbium are needed, but also much larger quantities of other metals. According to Gary Nagle, CEO of Glencore, a massive shortage is looming for copper, as reported by Bloomberg, among others. According to model calculations, there could be a deficit of 50 million tons between 2022 and 2030, which is more than twice the annual production. The background to the rising demand is primarily the expansion of renewable energies and electromobility, which are also driving demand for rare earths, cobalt and lithium.

In the summer, the financial services group S&P Global had already forecast a doubling of copper demand in the next ten years (we reported). New mines would hardly be able to absorb the surge in demand due to long lead times.