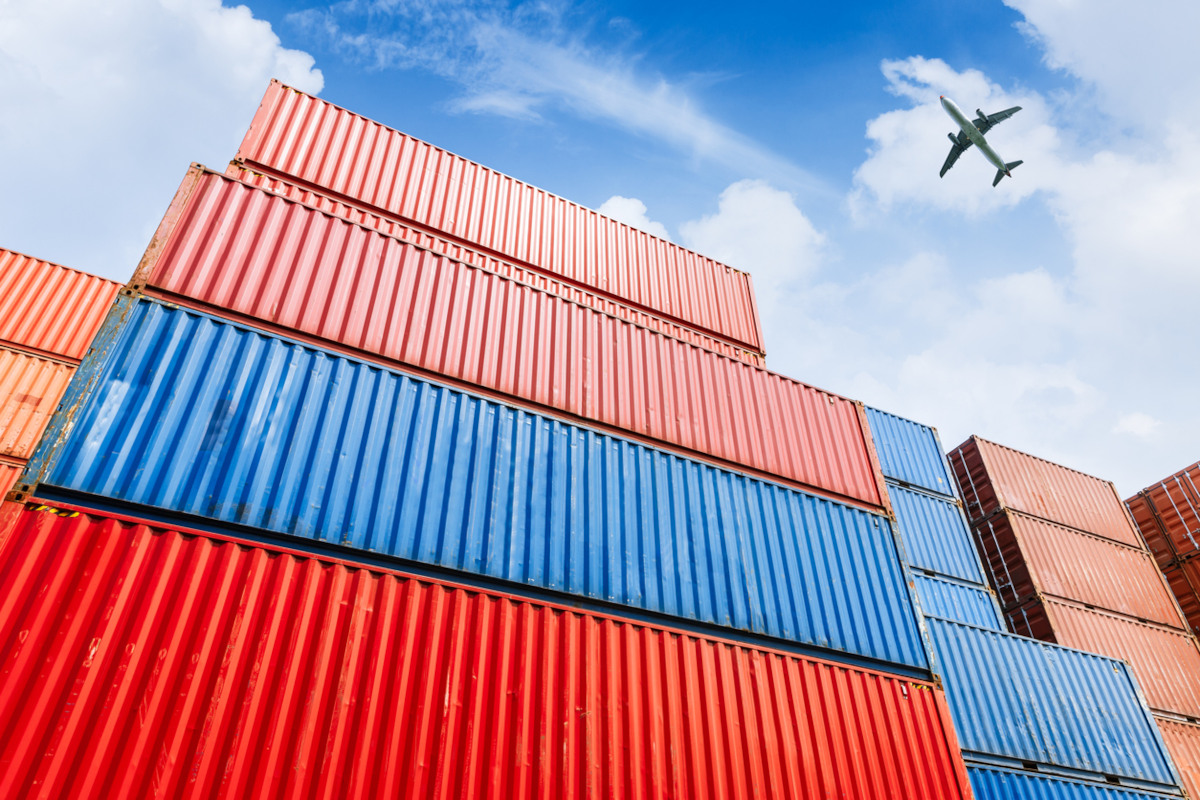 Rare earth exports from China fell significantly year-on-year in November. As reported by Reuters news agency based on data from the Customs Administration, exports fell by 40 percent compared to November 2021. There was also a drop compared to October 2021, which was likewise significant at more than 18 percent.

China reported general data on exports on Wednesday as well. This fell for the second month in a row and is now at its worst level since February 2020, Spiegel Online reports. One reason for the development is the weak global demand, added to the strict zero-covid policy, which repeatedly leads to interruptions in production.