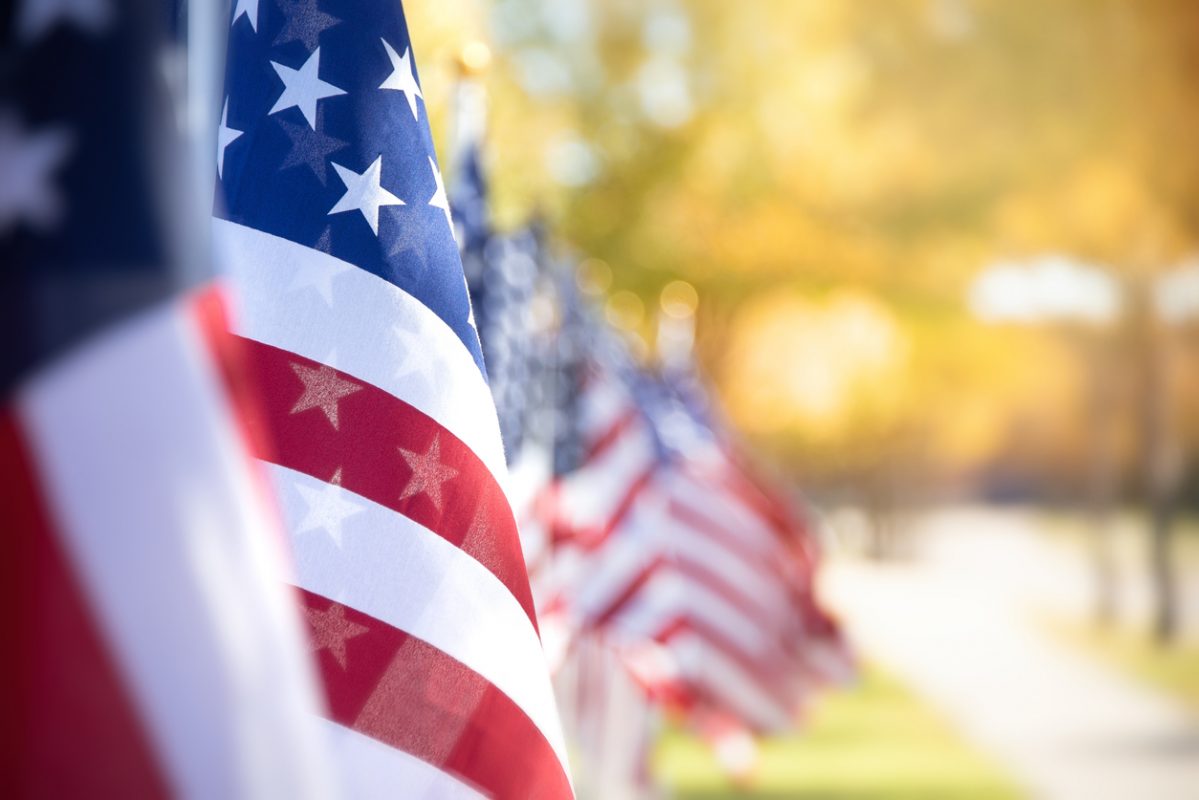 U.S. President Joe Biden has decided not to restrict imports of neodymium magnets, which mainly come from China, through tariffs. This will avoid a new trade dispute with China, writes Politico magazine, as well as with Japan, the EU and other countries that export these magnets.

The decision was based on an investigation by the Department of Commerce (PDF). Although that study had found that the U.S.’s heavy dependence on rare earth magnet imports threatened national security, it did not recommend import tariffs like those Biden’s predecessor Donald Trump imposed on steel and aluminum in 2018. Instead, among other things, financial incentives should be created to boost domestic production. Research, investment in key segments, and collaboration with allies and partners are intended to strengthen the supply chain. By implementing these measures and investments already made, U.S. demand could be covered by as much as 51 percent from domestic sources in only four years, the department estimates. Currently, the United States relies on imports for nearly 100 percent of its needs.

Rare earth magnets made from materials such as neodymium and praseodymium are needed for everything from electric vehicles and wind turbines to military technology and everyday devices such as smartphones. Demand is expected to soar in the coming years, largely due to the expansion of global climate change mitigation efforts. Electric vehicles, for example, require ten times as many magnets as gasoline-powered cars, Politico writes. Worldwide supply bottlenecks and further rising prices could be the consequences.