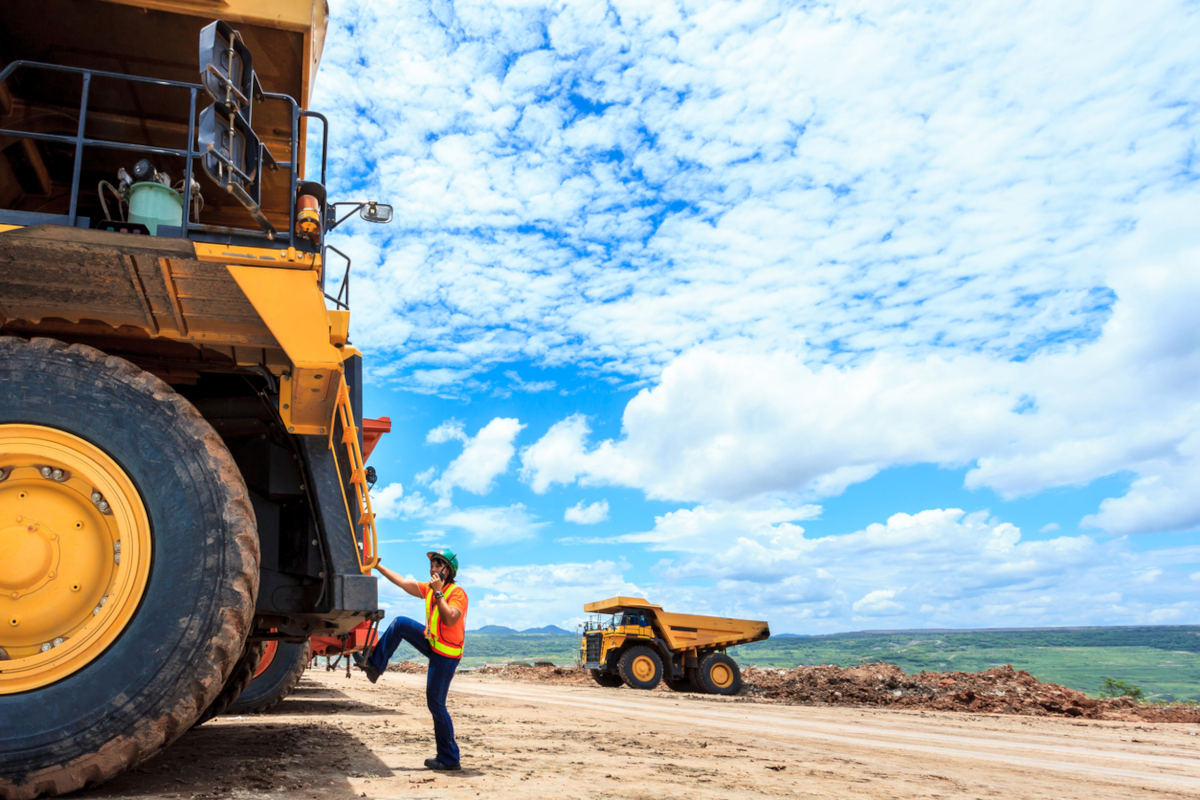 The U.S. government wants to spur investment in resource-rich countries by wealthy nations to jointly establish secure supply chains for critical minerals. Along with other members of the Minerals Security Partnership (MSP), the U.S. therefore held a ministerial meeting on the sidelines of the United Nations General Assembly with states that have large mineral resources. The MSP is an initiative launched in June with the aim of strengthening the value chain for rare earths and other minerals essential to the green energy transition. To do so, it seeks to channel investments to developing countries whose mining projects meet high environmental, social and governance standards.

The meeting was attended by MSP partners the USA, Australia, Canada, Finland, France, Japan, the Republic of Korea, Norway, Sweden, the United Kingdom and the European Union. Also invited were representatives from resource-rich countries Argentina, Brazil, Chile, Tanzania, Zambia, Mozambique, Namibia, the Democratic Republic of the Congo, Mongolia, Indonesia and the Philippines.

China occupies a leading role in the world market in the processing and refining of minerals such as cobalt, lithium and rare earths. In addition, most of the latter raw materials are mined in the People’s Republic. Faced with geopolitical tensions, both the USA and the EU are seeking to diversify their raw material supplies. When asked if the MSP was intended to counter Beijing, Jose Fernandez told Bloomberg it was about providing options. If the initiative is successful, China would also gain, which would benefit producing countries, said the U.S. undersecretary of state for economic growth, energy and environment at the State Department.

The U.S. is also working on other fronts to bolster its resource security. This week, for example, financial support was announced for the construction of a refinery that will extract critical minerals from mine waste. A new Commerce Department report moreover recommends measures to increase domestic production of rare earth minerals and make supply chains more resilient. Currently, the U.S. is nearly 100 percent dependent on magnet imports, most of which come from China.