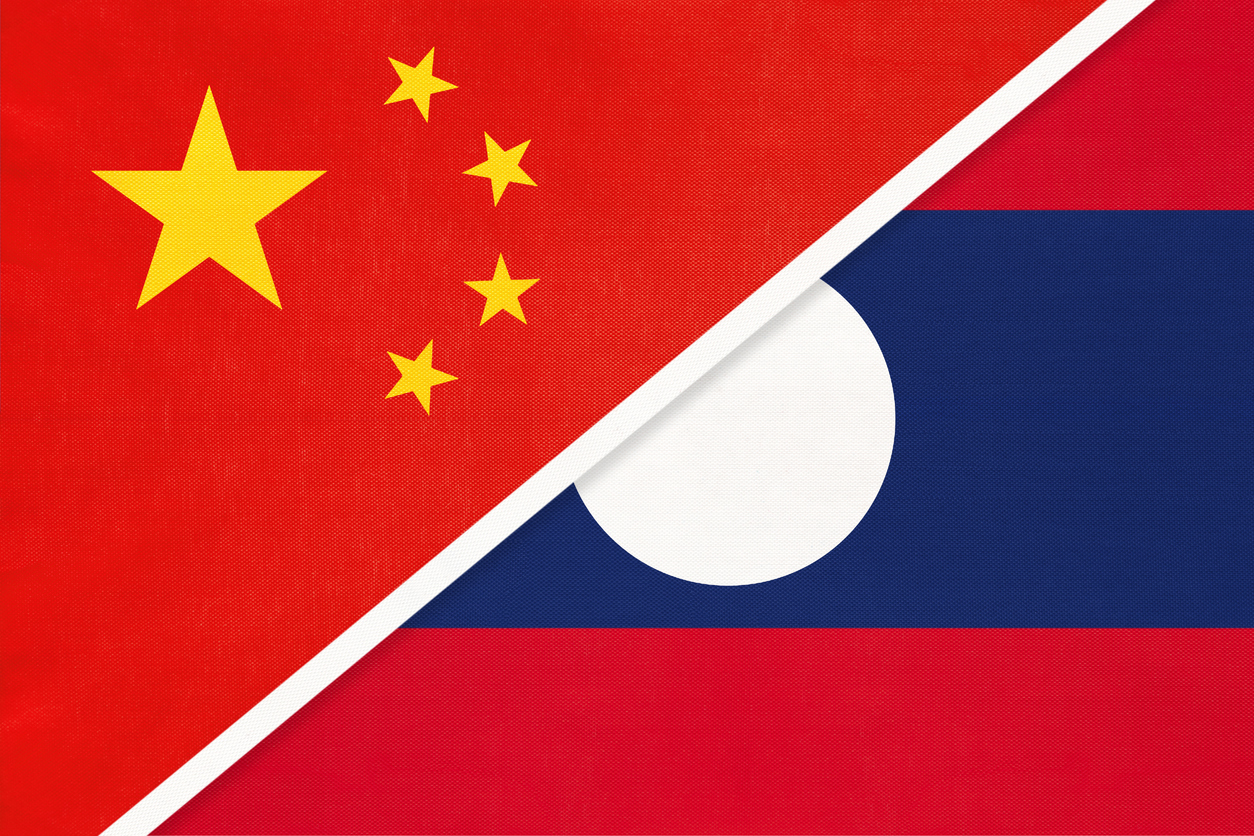 China dominates the market for rare earths, but imports large parts of the raw material itself for further processing. A considerable part of it comes from neighboring Myanmar. But recently there have been repeated problems, for example the export of raw materials was interrupted several times due to corona (we reported). China is therefore trying to place the supply chains for critical raw materials on a broader basis. The focus is now shifting to Laos, with which the country shares a border that is more than 500 kilometers long.

An important role in transporting the minerals could be played by the train link between the two countries, which will open at the end of 2021, it adds. Its construction was largely financed by China as part of extensive investments in the structurally weak neighboring country. Laos also took out a loan from the Chinese Export-Import Bank to cover its own share of the costs. As collateral, the country is in turn guaranteeing its mineral resources, as the New York Times, among others, reported in the run-up to the construction. China is thus successively expanding its influence in Southeast Asia and on the resources there.