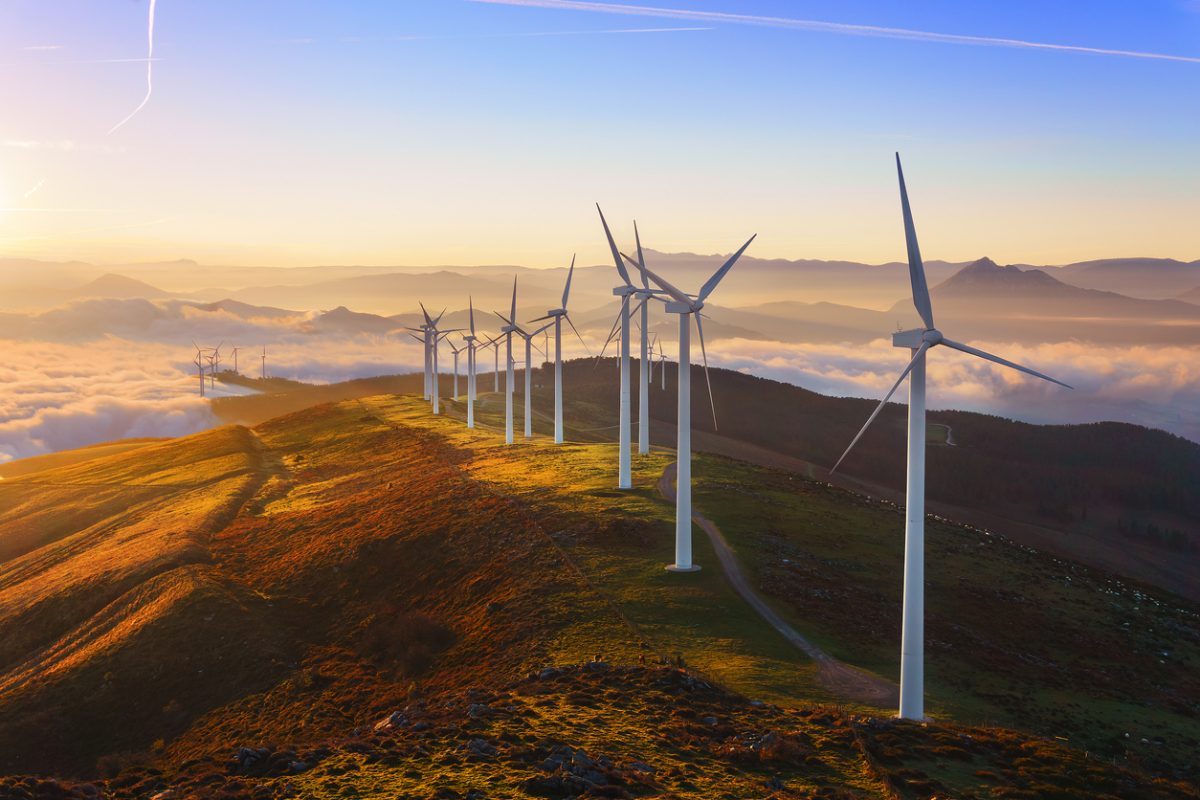 Forecast: global demand for fossil fuels to fall from 2025. Warning of new vulnerabilities in critical minerals and supply chains.

The global energy crisis will trigger profound changes that could accelerate the transition to clean energy technologies in the long term. That’s according to the International Energy Agency’s (IEA) latest World Energy Outlook. But first, worldwide demand for fossil fuels and associated CO2 emissions are expected to peak in 2025.

The Russian invasion of Ukraine has changed energy markets and policies for decades to come, according to IEA Executive Director Fatih Birol. Policy responses around the globe could lead to a “historic and definitive turning point towards a cleaner, more affordable and more secure energy system.” Examples highlighted by the IEA include the Inflation Reduction Act in the U.S., the Fit for 55 package and REPowerEU in the EU, and clean energy targets in China and India. Based on these policy frameworks, it was calculated that the share of all fossil fuels in the international energy mix will fall from around 80 to slightly more than 60 percent by 2050. International CO2 emissions are predicted to decline slowly from a peak of 37 billion metric tons per year to 32 billion metric tons by 2050.

1.5-Degree Target Will Still Be Missed

Despite this positive development, the world is still heading for global warming of 2.5 degrees by 2100 – nowhere near enough to prevent serious climate change impacts, the IEA said. To meet the 1.5-degree target under the Paris climate agreement and reduce human-made greenhouse gas emissions to zero by 2050, investment in clean energy would need to increase to $4 trillion a year by 2030, instead of $2 trillion as currently projected.

A much faster transformation would even be possible, the IEA believes, if today’s growth rates in the use of photovoltaics, wind power, electric cars and batteries were maintained. The pace at which supply chains for some of these key technologies are currently expanding supports greater global ambition, the agency said. However, this also requires appropriate global policies.

At the same time, the report warns against creating new vulnerabilities in dealing with the energy crisis, which could result from high and volatile prices for critical minerals or highly concentrated supply chains for clean energy. Rare earths, for example – key raw materials for green technologies such as electromobility and wind power – are predominantly mined and processed in China. Components like photovoltaic modules and permanent magnets for electric motors also largely come from the People’s Republic.