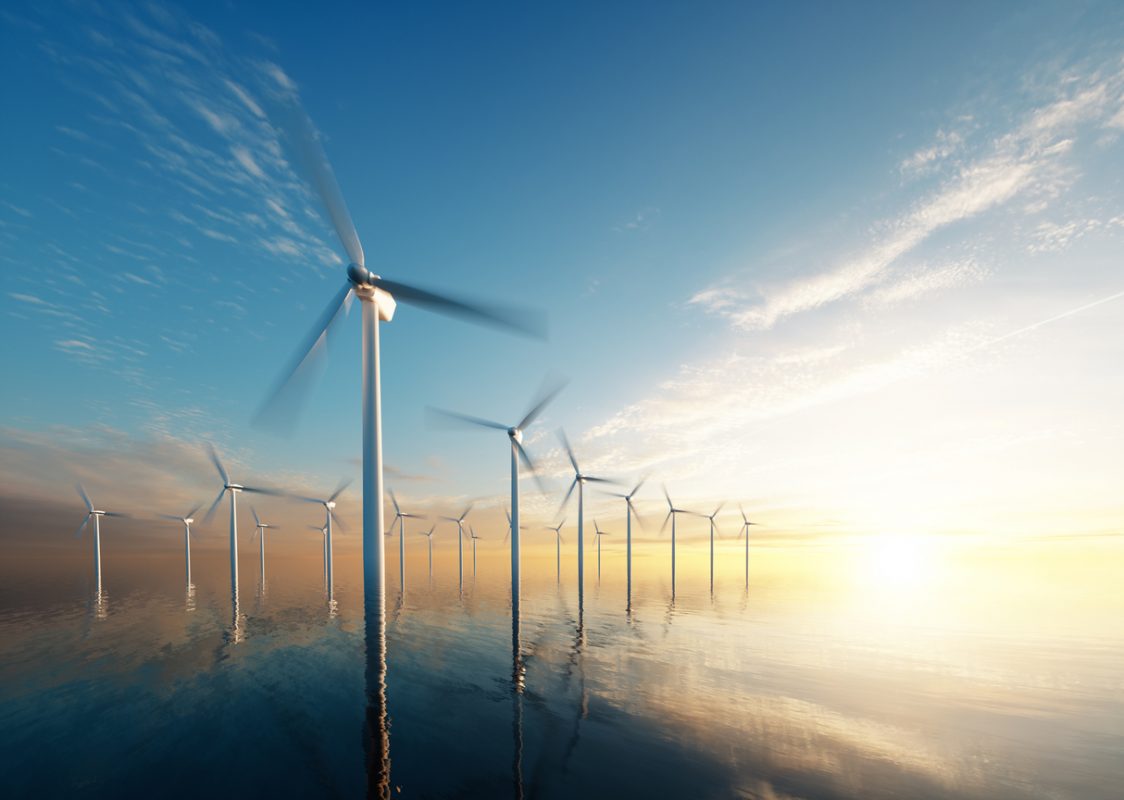 German energy company RWE intends to significantly increase its offshore wind energy capacities from the current 2.4 gigawatts (GW) to 8 GW by 2030. RWE is also looking to India, where the Essen-based company has already been active in energy trading since 2013.

The potential for the joint development of offshore wind projects in the country is now to be explored with local partner Tata Powers. To this end, a memorandum of understanding has been signed with Tata Power Renewable Energy Limited. The wholly owned subsidiary of Tata Power will contribute extensive know-how about the local electricity market and regulatory framework to the cooperation in order to ensure the implementation of the projects. Likewise, it has networks with local stakeholders, authorities and communities, as well as the international supply chain, RWE said in a press release.

India aims to meet half of its electricity needs through renewable energy sources by 2030. To that end, 500 GW of non-fossil energy is to be added, Prime Minister Narendra Modi said in a speech at the UN climate summit last year. 30 GW is to be allocated to offshore wind, according to the government’s plans.
India ranks fourth in the world for installed wind power capacity, but the plants are located inland. According to the responsible ministry, suitable sites are now becoming scarce, which is hampering expansion. Accordingly, the generation of wind energy at sea is becoming attractive, for which the subcontinent, with 7,600 kilometers of coastline, offers ideal conditions. The states of Gujarat in the far west of the country and Tamil Nadu in the south are considered particularly promising, with an estimated total capacity of 70 GW (PDF).