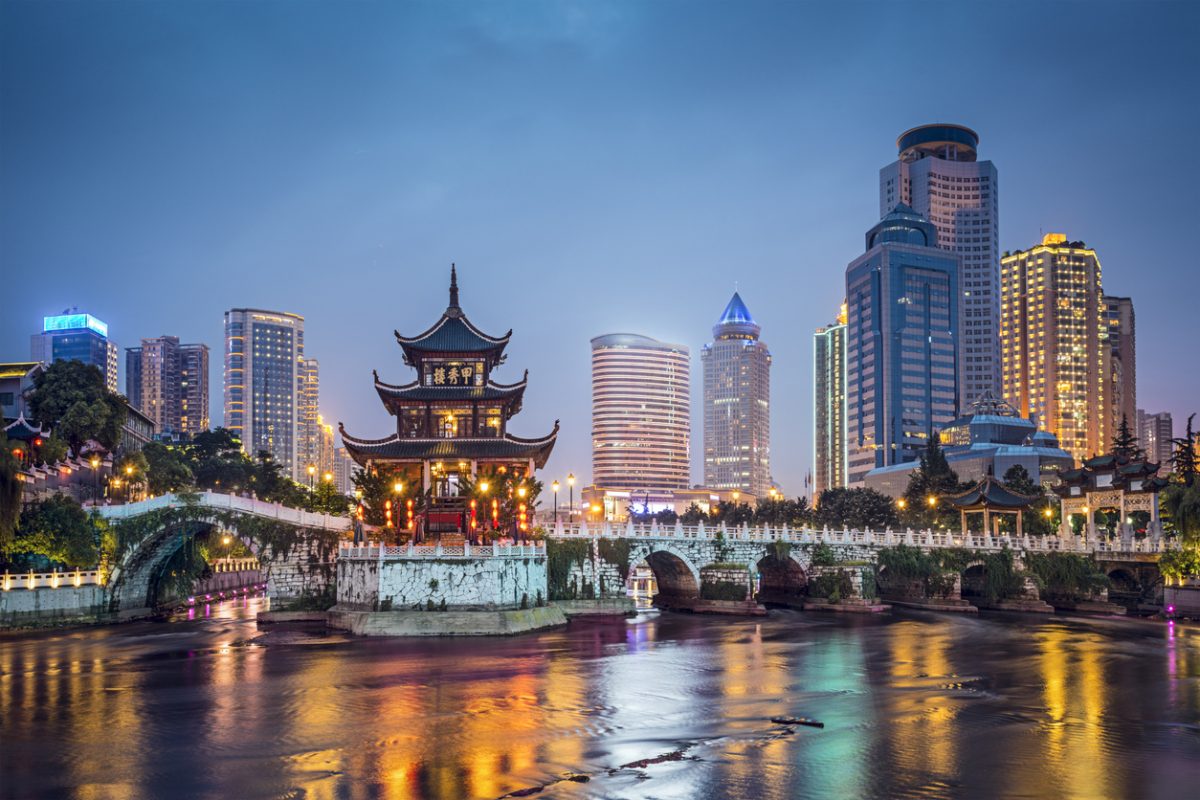 The dependency of Europe and other regions on commodities from China is a recurring theme. Something which is often overlooked, however, is the fact that China itself imports large quantities of rare earths.

There has been a lot of talk over the last few months on the measures with which the US and other states aim to reduce their dependency on rare earth imports from China. The projects extend from recycling to tax relief and on to the exploitation of new raw materials deposits. The US Department of Commerce even initiated a study on the danger to national security presented by magnet imports from China.

The fact is often overlooked that China is also having to take measures to secure its own supplies. Because, since at least 2018, the country is the worldwide largest importer of rare earths, as shown by data from Reuters news agency This is particularly clear in relation to the heavy rare earths, 50 % of which are imported from the neighboring Myanmar.

China’s supply chains are therefore correspondingly susceptible, as became evident in summer of this year. The border between the two countries was closed due to Covid; imports of commodities more or less came to a standstill (we reported). Back in the spring, the military coup in Myanmar had disrupted the supply of rare earths, as the information service Roskill reported at the time.

Large quantities of rare earths are also being exported to China by the US. According to data from the United States International Trade Commission, almost 98 % of the material extracted there is shipped to China. This demonstrates China’s real significance for the industry as, in addition to extraction, the country has specialized primarily in the treatment and processing of the rare earths. The US and other countries lack the plants required to do so.

The enormous capacity and the know-how now at China’s disposal can be seen particularly clearly in the production of permanent magnets made from rare earths such as neodymium and praseodymium. According to the European Raw Materials Alliance (ERMA), China accounts for 90 % of the worldwide production of these components which are required for electric vehicles as well as for wind energy plants. Two areas which are also gaining in significance in China.

In 2020, the country built as many wind energy plants as the rest of the world together : 100 gigawatts of power were fed into the electricity grid in China. Electromobiity has also become a major factor in the country. In terms of the number of electric vehicles, China is the largest market and its growth potential is far from exhausted, as reported recently by the management consultants McKinsey. To a large extent, the country is able to meet its own demand. China’s most popular e-auto, the Wuling HongGuang Mini EV comes from domestic production. Like other countries, the People’s Republic is anxious to profit from this boom and from other future technologies. The major interest in securing the necessary commodities can therefore hardly come as a surprise.