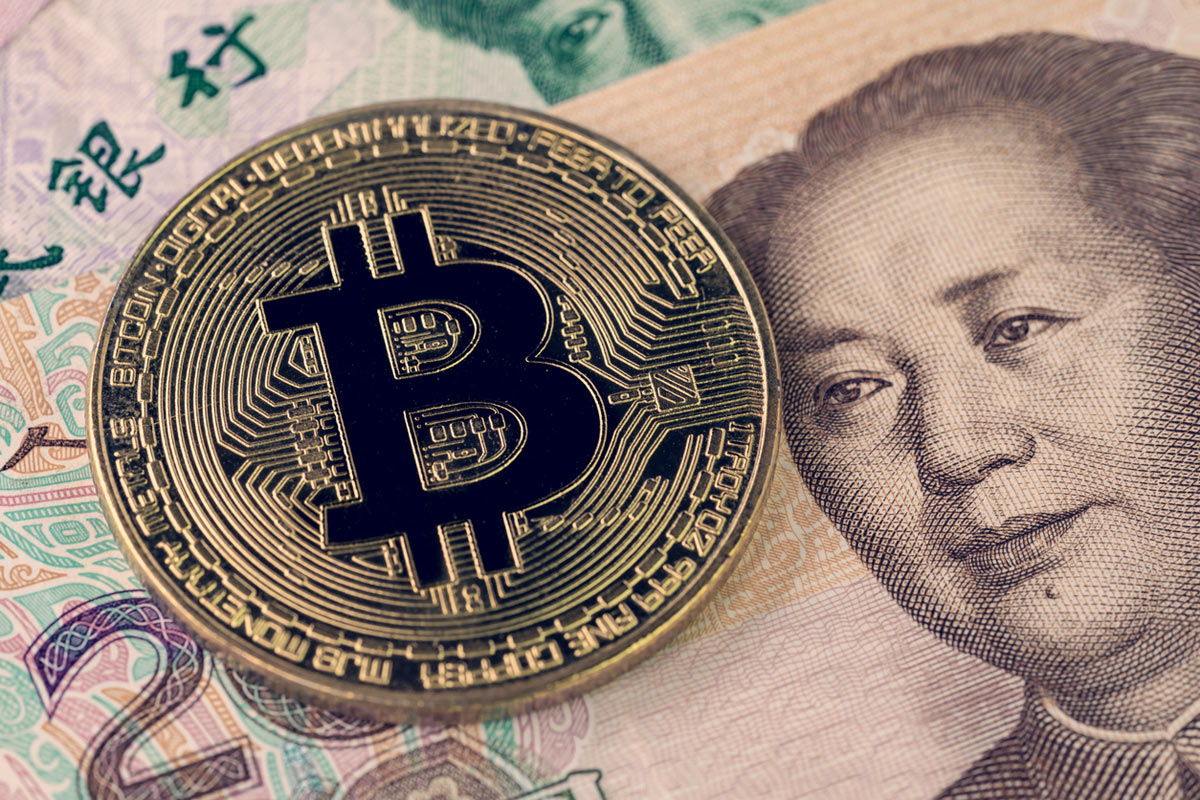 Miners are relocating to other countries. This will also boost consumption of environment-friendly energy.

Cryptocurrency mining consumes enormous amounts of energy. The Cambridge Bitcoin Electricity Consumption Index puts a figure of just under 115 terawatt hours (TWh) on the annual energy consumption accounted for by Bitcoin & Co. The media portal BR.de cites a calculation from the Dutch scientist Alex de Vries indicating that, in 2018, one Bitcoin transaction resulted in the same energy footprint as 80,000 credit card transaction.

Just why cryptocurrency is so energy-hungry is easily explained: It is based on the blockchain, a kind or data bank consisting of innumerable decentralized but interconnected computers. According to the above index, the processing power required worldwide annually – at least at present – is higher than, for example, the annual electricity requirement of the Netherlands (see graph). This is why the media portal mdr.de wrote in April of a “dark CO2 cloud on the cryptocurrency horizon”.

This is augmented by the fact that by far the largest share of cryptocurrency is currently being produced in China. For many years, the Chinese practically enjoyed a monopoly here, similar to that for non-virtual raw materials, such as in the area of rare earths. However, there is another reason for what has been to date a mining monopoly for cryptocurrency: With regard to Bitcoin & Co, China scores not with natural resources but quite simply with access to the cheapest possible – and therefore often also environmentally-harmful – electricity.

A survey by Statista (paid) shows that the so-called Bitcoin hashrate, i.e. the share of Bitcoins per country mined around the world, lay at around 67 % for China, the US lay in second place with a share of 7.2 % followed by China in third place with 6.9 %.

But this is exactly where enormous changes are underway. At the end of September, China declared war on cryptocurrency. On 24 September, Manager Magazin wrote: “China is increasing the pressure on the cryptocurrency branch.” The country declared all cybercurrency-related activities illegal and prohibited foreign crypto exchanges from providing services of any kind for customers in China. “The government will take robust action against speculation with cryptocurrencies to protect citizens’ assets and the economic, financial and social order,” writes Manager Magazine, citing the website of the Chinese Central Bank. At the same time, China has declared a nationwide ban on crypto mining. The consequence: Miners are relocating to other countries; the mining industry will be significantly more decentralized in the future. There are many indications that the new development will also have positive effects on the energy branch. On the one hand, because new technologies are to make mining more energy efficient. But above all, because, in the future, significantly more renewable energy will be used for mining, so that the environment-friendly technologies are set to experience a further strong boost as a result of the mining.

For Susanne Fromm, CEO Coinix and cryptocurrency expert, this development comes as no great surprise. Rohstoff.net asked her about it:

Ms. Fromm, at the end of August you were quoted in Manager Magazin as saying: China’s restrictive action could ultimately benefit the development of Bitcoin. Now, at the end of September, China has completely banned cryptocurrency mining. Initially the Bitcoin exchange rate dropped dramatically. Was this development foreseeable?

This, at least, came as no surprise. Firstly, China’s attitude to cryptocurrencies is well known. China’s state digital currency, the e-CNY, is the focus of the endeavors, and competition from decentralized cryptocurrencies is not desired. Furthermore, the current announcements by the Chinese government are hardly news. Crypto trading and crypto-related services were already largely banned in China. With the withdrawal of the miners, China has lost much of its significance for the Bitcoin network. Prior to that, over half of the processing power for the maintenance of the Bitcoin network came from China, so that China’s share has seriously nosedived as a result of the rigid measures and now plays an increasingly-negligible role for the network.

Following the ban by the Chinese, many crypto-miners were quick to relocate to, for example, Russia and Kazakhstan. Which countries will be key mining areas in the future?
The relocation from China is a positive development for the Bitcoin as it strengthens one of its principal features: decentralization. The miners leaving China are expected to relocate throughout different regions. Mining experts anticipate that a quarter of the processing activity will go to central Asia and a further quarter to the US. A further quarter will be distributed to Latin America and Europe. The last quarter of the mining activity from China is expected not to go on stream at all. In the long run it will be replaced by other network participants when the total output has fully recovered.

Apropos: Many experts believe that the Chinese mining ban could make cryptocurrencies more environment friendly as more clean energy will be used for their global mining in the future. Do you share this view?

The Chinese mining ban has boosted the trend to a greener energy mix as many of the countries to which the miners have relocated have a more environment-friendly energy mix than China does today. Overall, green energy, which has low marginal costs, will become increasingly more economical and therefore be increasingly used for Bitcoin mining. The reduction in prices for the technology itself will be a further contributory factor.

Even so, crypto mining remains extremely energy-intensive.
Overall, Bitcoin’s carbon footprint is still too large, of course and, like every other industry, the Bitcoin mining industry will have to continue its endeavors to reduce it. But all of this relates to the very first generation of blockchains. Subsequent blockchain generations are based on processes which are significantly less resource-intensive. Nowadays there are even blockchains and consequently cryptocurrencies which, as a result of automated CO2 overcompensation, are actually, carbon-negative. Furthermore, a number of exciting innovations are emerging in the area of crypto mining which have a positive effect on the environment. For instance, some mining companies have specialized in the use of energy forms which otherwise occur as waste products, for example in the area of gas flaring. Bitcoin miners use special processes in combination with catalyzers. This allows them to utilize the otherwise wasted energy and at the same time save 98 % of emissions compared to gas flaring.

What exactly do you mean?
In the next few years, the blockchain will digitalize all asset classes thus making previously-exclusive asset classes such as, for example vintage cars or shares in private equity funds, available to the general public.