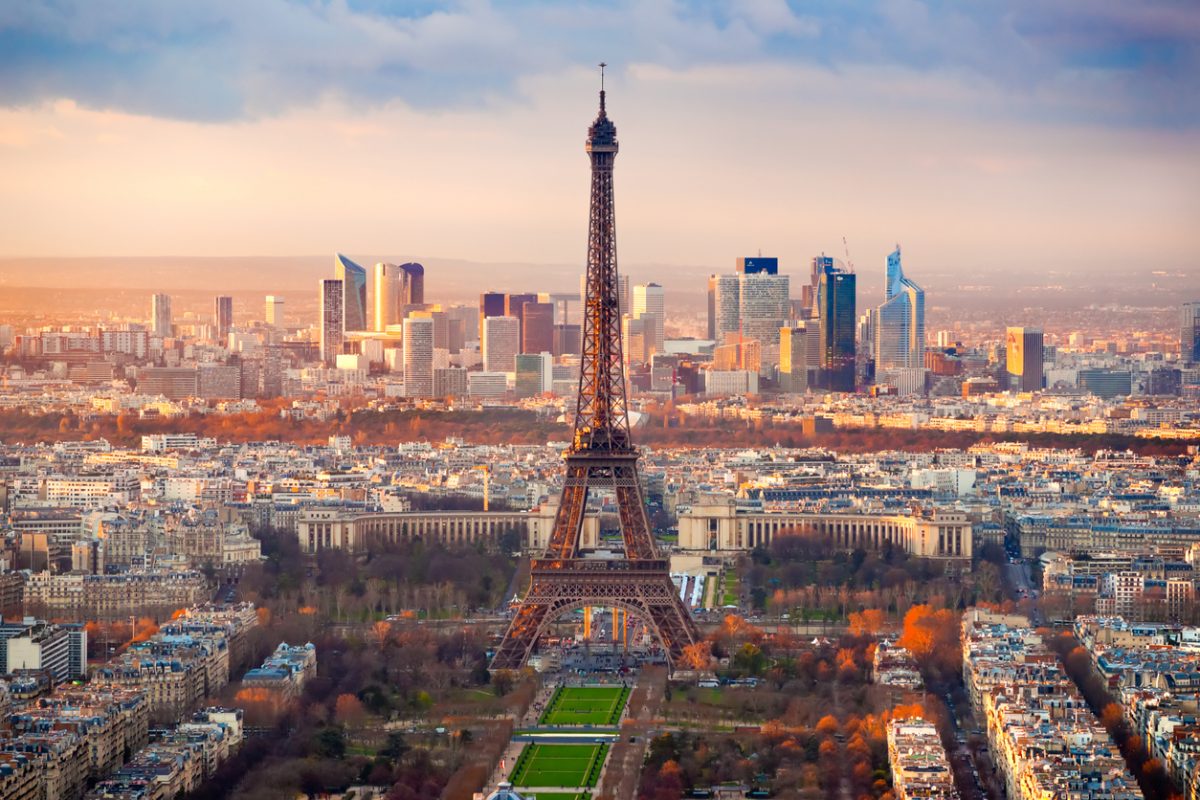 Now that the secure supply of raw materials for future technologies such as semiconductors, renewable energies or electromobility has also become one of the pressing challenges in European politics, the question arises as to why action was not taken earlier. After all, Asian, and especially Chinese, dominance of the market for strategic raw materials had already become apparent in the late 1990s. One could almost get the impression that little has happened since then. A look at neighboring France shows that this is not the case.

The announcement by the Paris-based raw materials group Imerys of its intention to enter the lithium mining business in Europe received widespread international media coverage. Deposits of the battery metal have been found in central France, in the Allier department, where Imerys has been mining kaolin for ceramic production. 34,000 tons of the raw material could be produced annually from 2028, according to the group’s target. That would be enough to equip 700,000 e-cars a year. Lithium is also found in other regions of the country, such as Brittany or Alsace, where the construction of a processing plant is planned. Unlike at Imerys, however, lithium from Argentina is to be processed here.

The battery takes up a lot of space in e-cars and is the most expensive component. (Photo: iStock/Chesky_W)

There is also positive news to report from France with regard to other components for electromobility. In La Rochelle, in the west of the country, the Belgian group Solvay is planning to expand its refinery for rare earths in order to be able to produce this as a starting material for permanent magnets in the future. These are central components of the engines of zero-emission vehicles. Around 98 percent of these magnets in the EU currently come from China.

Solvay can draw on many years of know-how for its project, because with the acquisition of the Rhodia Group in 2011, its internationally active Rare Earth Systems division, which was also active in the field of rare earth recycling, was also transferred to the company’s ownership. A path that Solvay has since continued to follow.

Even before the 2011 rare earth crisis, when the world’s industrialized nations were forcefully reminded of their heavy dependence on China and prices soared to historic highs, there were efforts to recover these important raw materials. Ten years later, however, less than one percent of rare earths are recycled in Europe, as the European Raw Material Alliance (ERMA) wrote in a report (PDF) on the supply situation for critical raw materials in the automotive industry. This is probably also due to the fact that the price level has eased again after the crisis, making the expensive process of recycling seem uneconomical.

With the rapid expansion of electromobility, but also of wind energy – also an important area of application for the magnets – and again rising raw material costs, these projects are now gaining renewed urgency. The young company Carester from Lyon, for example, would like to enter the recycling of permanent magnets and is planning to build a corresponding plant. The French government is supporting the construction with 15 million euros.

The car as a source of raw materials

France’s largest automaker Renault is going one step further. With its subsidiary The Future is Neutral, founded at the end of October, the company is elevating the automobile to a source of raw materials, according to the associated press release. Together with Renault’s partner network, technical and industrial solutions for the circular economy are being developed. Among other things, the company aims to play a leading role in the recycling of batteries. These contain the important raw materials nickel, manganese, cobalt and lithium. In the case of the latter, Renault is also relying on mining in other European countries. Two contracts have already been signed with the German subsidiary of the Australian Vulcan Energy group to supply the battery metal. The raw material is to be extracted from thermal water in the Upper Rhine rift. Work is still in progress on the pilot project, but it has convinced not only Renault but also the Opel parent company Stellantis.

There’s no doubt about it: To put Europe’s raw material supply on a broader footing, diverse and sometimes unusual approaches are needed. The beginnings have already been made. The fact that political decision-makers have also taken up the cause is an important signal. In an interview with Rawmaterials.net last October, Jürgen Gassmann, Head of Magnetic Materials at the Fraunhofer Institute for Materials Recycling and Resource Strategy IWKS, explained the challenges that remain in establishing a circular economy for critical raw materials.