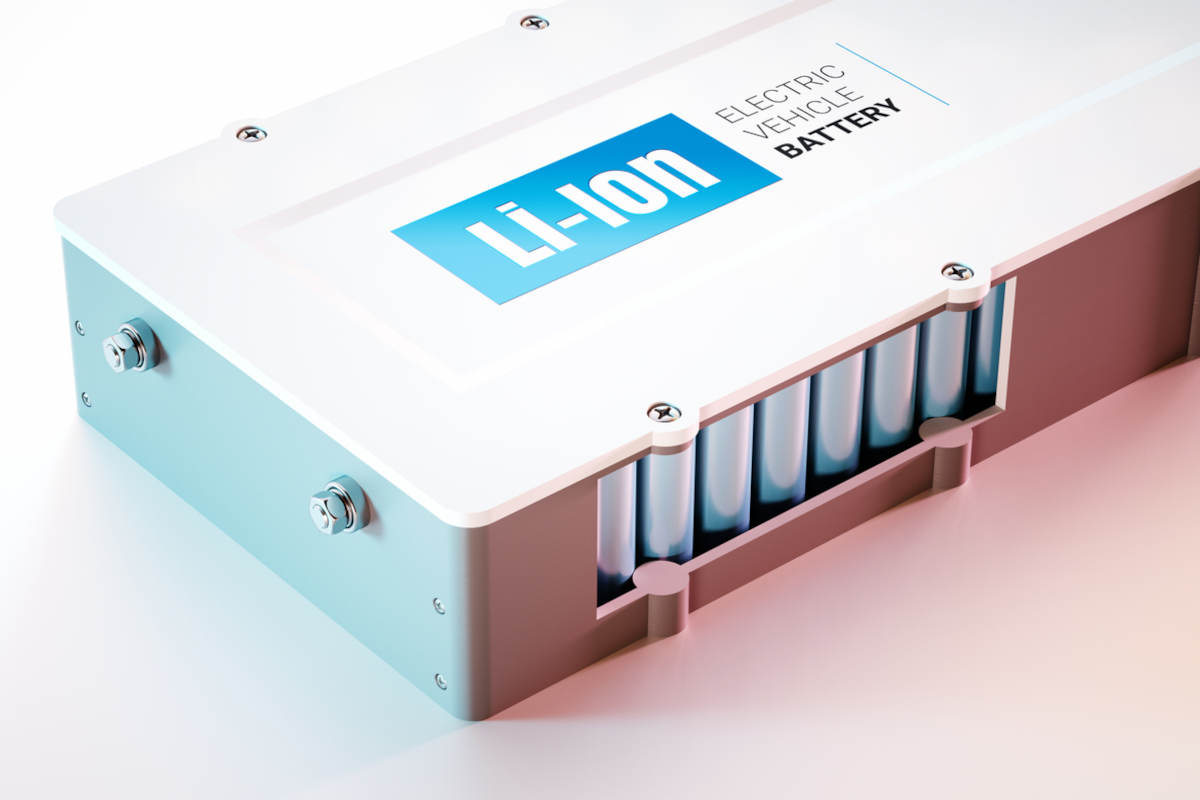 The start-up Vulcan Energy Resources is to supply up to 17,000 tons of the battery raw material from 2026.

At the beginning of July, we reported on the planned commercial development of lithium deposits in Germany. Lithium, an important raw material for the transportation transition, occurs in the saline deep waters of the Upper Rhine Graben. It is extracted as part of geothermal power generation, in which hot, briny water is pumped to the surface and then drives turbines. But before the water is injected back into the earth, the new process filters it and extracts the lithium. Now this type of raw material extraction has received new impetus from the French carmaker Renault. As reported by Handelsblatt, among others, Renault has signed a supply agreement of up to 17,000 tons of lithium per year with the start-up Vulcan Energy Resources. The agreement will be valid from 2026, by which time Vulcan plans to build several extraction facilities in the Upper Rhine Graben area, whose lithium yield is expected to be sufficient for one million e-cars. Renault is backing the “Made in Europe” approach to electric mobility, according to the press release on the cooperation. With the lithium from Germany, large CO2 savings are possible in battery production. Last but not least, it is probably also about the security of supply with raw materials. The foreseeable end of the combustion engine will greatly increase the demand for lithium.