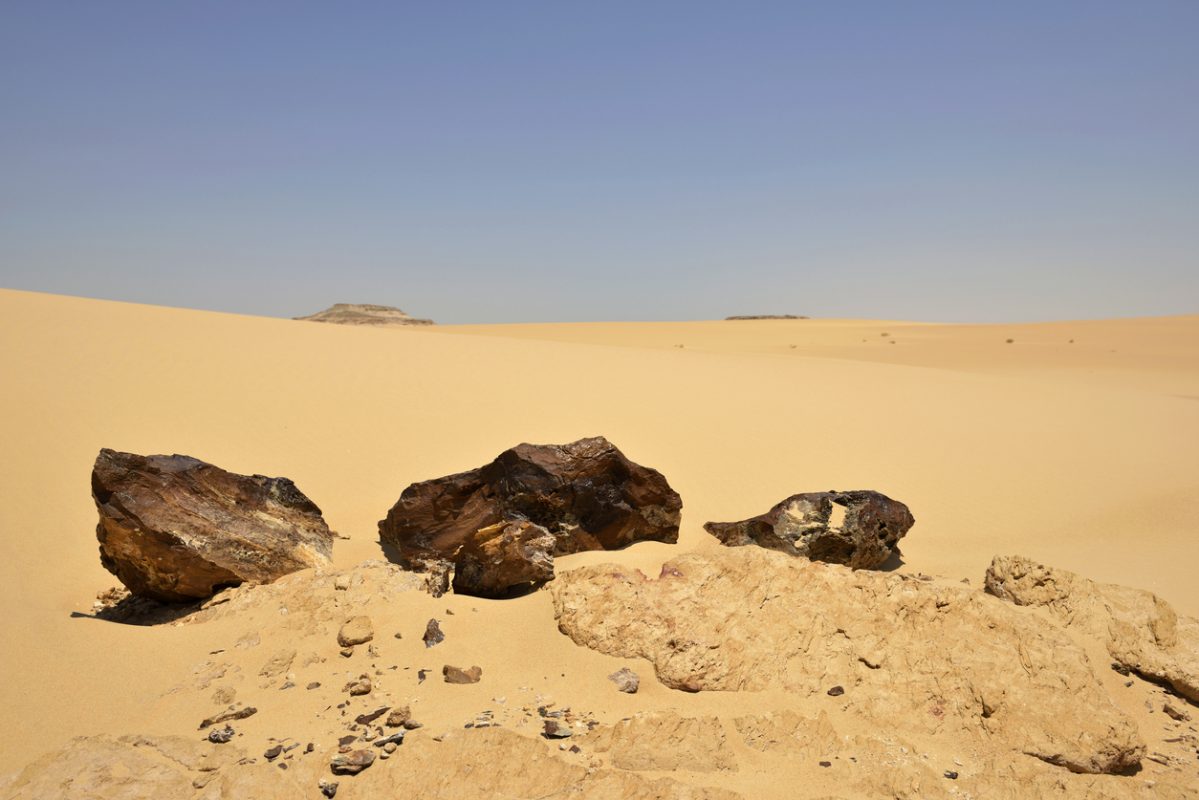 Phosphorus could be key to manufacturing highly magnetic alloy. Long way to commercialization.

Tetrataenite has similar strong magnetic properties to rare earths. According to the University of Cambridge, the mineral has the potential to replace raw materials such as neodymium or dysprosium, which are mainly exported by China, and be used to build wind turbines or electric vehicles. However, tetrataenite is found almost exclusively in meteorites that have impacted the Earth. The mineral forms in cosmic bodies over millions of years, producing an ordered crystal structure of the two components, iron and nickel. So far, it has only been possible to produce it artificially in the laboratory, but not on a larger scale. A team of researchers from the University of Cambridge, the Austrian Academy of Sciences and the University of Leoben has now presented a new process that could enable the industrial production of new high-performance magnets. Iron-nickel alloys containing small amounts of phosphorus were investigated. It revealed structures similar to those found in cosmic tetrataenite, the scientists report in the journal Advanced Science. Assuming the right alloy composition, tetrataenite could be produced on an industrial scale in the future.

To date, the material of choice for many permanent magnets: Neodymium and praseodymium

The End of Chinese Dominance?

The workpieces produced so far are not yet suitable for use as permanent magnets, the authors of the study say, adding that further research is needed. If further progress is made, this could break China’s dominance in the rare earths sector, writes the Bloomberg news agency. Meanwhile, the state-affiliated Chinese newspaper Global Times quotes experts who see the use of tetrataenite as limited to applications that require less magnetic potential. The industry service Shanghai Metals Market, on the other hand, is adopting a wait-and-see approach, pointing out that proof must first be provided as to whether the material has comparable performance and how high the production costs ultimately are.