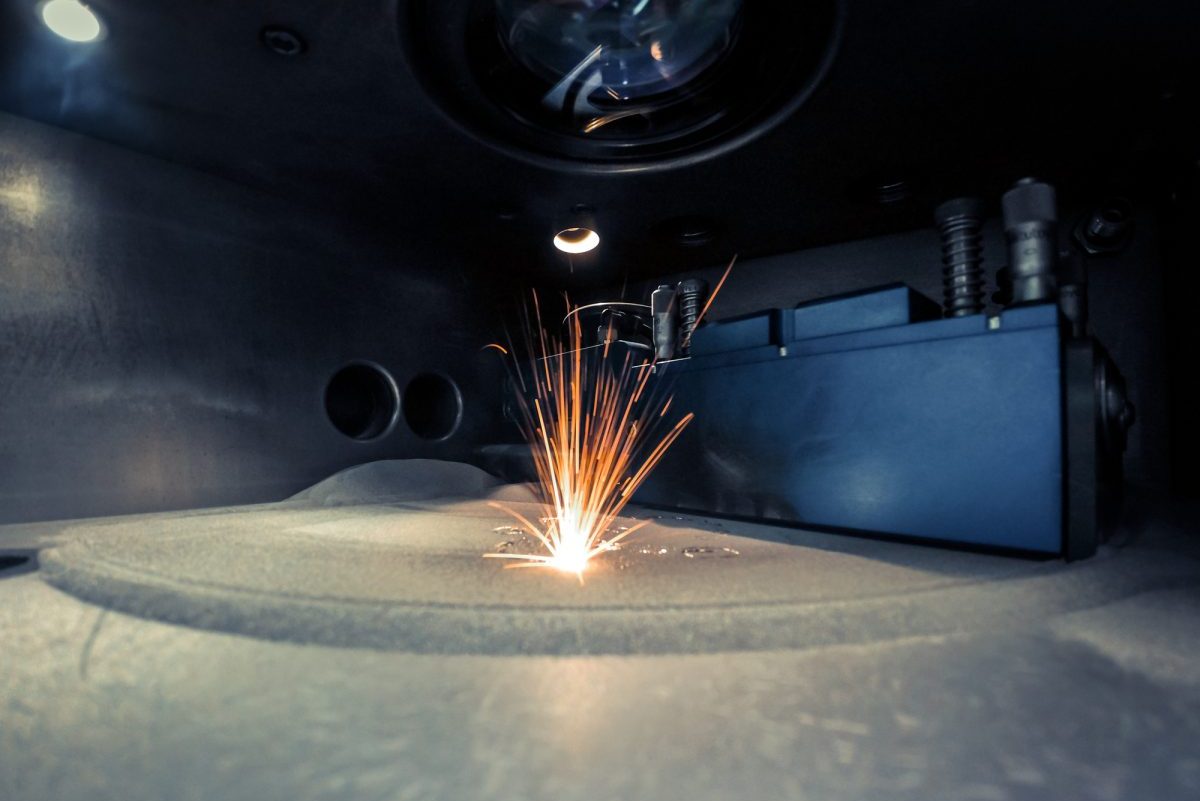 Tiny permanent magnets are particularly in demand in medicine. Work is continuing to optimize them.

Rare earths such as neodymium and samarium form the basis for powerful permanent magnets that are used in numerous devices and technologies. They are also in demand in miniature form, particularly for special applications in medicine. But manufacturing the tiny technical components is challenging. Scientists in Russia have now succeeded in determining the optimal parameters for 3D printing miniature rare earth magnets. They presented their findings in the Journal of Magnetism and Magnetic Materials.

The researchers from the Ural Federal University (UrFU) and the Ural Branch of the Russian Academy of Sciences used the process of selective laser sintering. In this process, objects are manufactured layer by layer from powdered materials based on a previously created 3D model. In this case, a powder of samarium, zirconium, iron and titanium served as the starting material for producing permanent magnets around one millimeter in size. Their properties are comparable to those of industrially produced magnets, according to the UrFU statement. Conceivable applications would include electric generators and miniature electric motors for pacemakers.

Until now, miniature magnets have been produced by cutting up larger magnets, explains study author Dmitry Neznakhin, a researcher in solid-state magnetism and magnetic nanomaterials at UrFU. However, this produces a lot of production waste, and also damages the layer of the magnet near the surface. The 3D printing process does not have these side effects and also shortens the production time.

Next, the researchers want to produce permanent magnets on a large scale for practical applications. To this end, they also want to test how the sintering process affects the properties of the neodymium-iron-boron alloy, the material used for the strongest known magnets.