Billions in Funding: China Wants to Strengthen Its Chip Industry 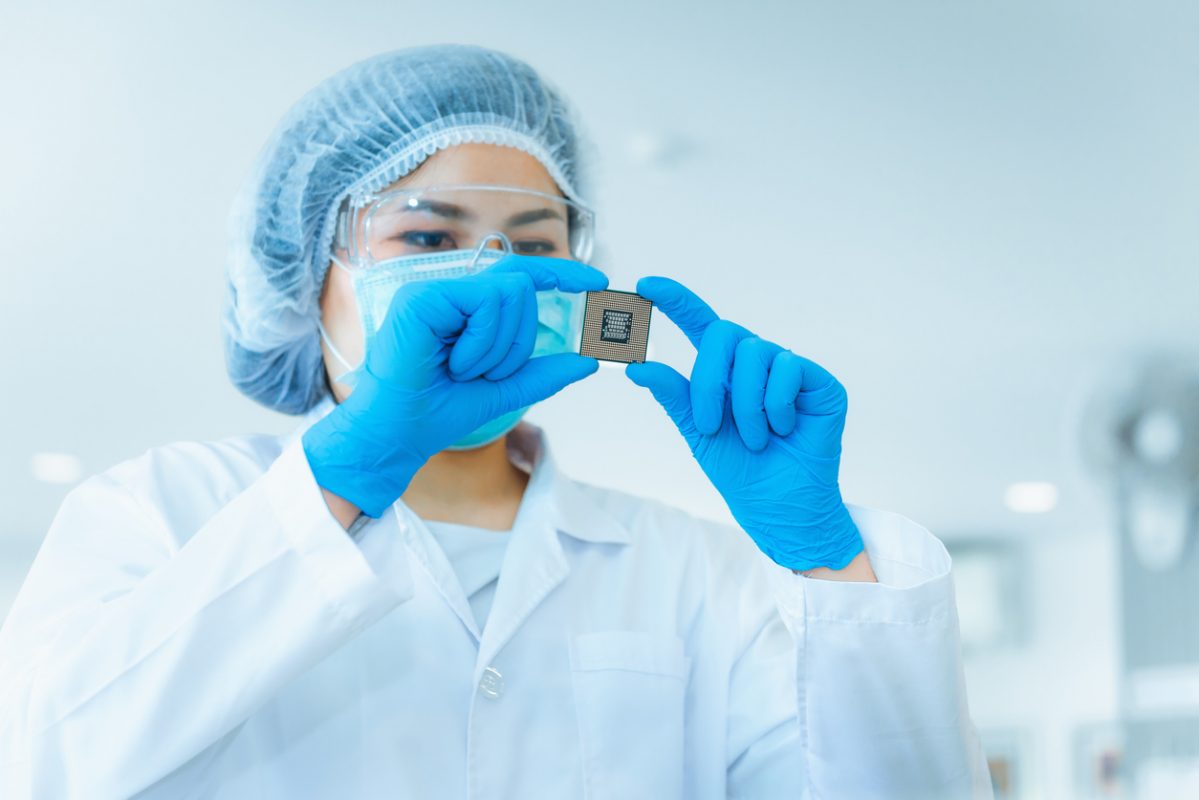 China wants to invest the equivalent of 143 billion US dollars in its semiconductor industry. The money is to flow into the expansion of domestic chip production and also benefit research and development. This is reported by the Reuters news agency with reference to three sources that have not been named in detail.

With the subsidy package, China wants to counteract the export controls imposed by the U.S., which severely restrict the People’s Republic’s access to modern semiconductor technologies. As we reported, two other leading chip producers, Japan and the Netherlands, are likely to join in.

China’s plan could be implemented as early as the first quarter of 2023, two of the sources said, and is expected to last five years. The planned support is nearly three times the amount the U.S. plans to support its semiconductor industry, about $52 billion. The EU plans to invest 15 billion euros as part of its European Chips Act.