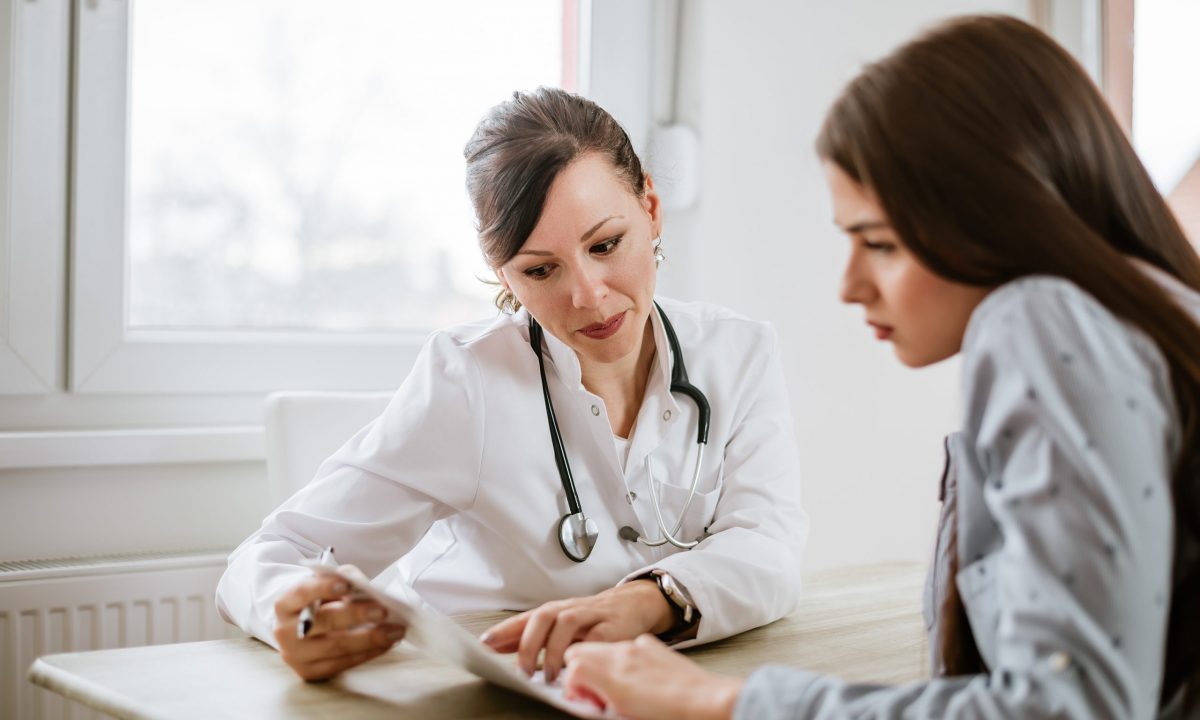 Breast cancer is the most common type of cancer for women. Even though the survival rate is now 90 percent thanks to medical progress, the disease still results in around 92,000 deaths each year in Europe alone (PDF). Considered particularly aggressive and difficult to treat, TNBC is a variant that affects about 15 percent of patients, often younger women.

The name stands for triple negative breast cancer, because the tumor cells lack three receptor types that are routinely determined as biomarkers in breast cancer and are important for targeted therapies. Neither the female sex hormones estrogen and progesterone nor the growth factorHER2 can dock – anti-hormone or antibody therapies are therefore ineffective in TNBC. Treatment is usually limited to surgery and undirected chemotherapy, which, however, also damages healthy cells and can be accompanied by severe side effects.

Another danger: the body can develop resistance to any type of chemotherapy after some time, says Dr. Andreia Valente. She coordinates the one-year, EU-funded CanceRusolution project, which is developing a new drug against TNBC based on the rare platinum group metal ruthenium. Initial trial results are promising because apparently the growth and spread of TNBC cells can be stopped, the release says. In addition, no healthy cells are damaged.

The Portuguese research team compares the drug’s mode of action to a Trojan horse: the problem of missing receptors in TNBC is circumvented by administering it in the form of nanoparticles. Through defects in the tumor’s blood supply system, these penetrate its interior to then release the active ingredient. This targets the inner scaffolding of the cancer cells, known as the cytoskeleton; if it is destroyed, the tumor cells burst.

Studies on animals are planned next, and further analysis will ensure that the drug’s toxic effects are limited to cancer cells. With new funding, researchers say it could be ready for human testing within two years.

More on the topic: other approaches to cancer research also rely on metals. The technology metal gallium, for example, is showing encouraging results in clinical trials against glioblastoma, the most common malignant brain tumor in adults. A treatment for skin cancer that uses a paste containing a rhenium isotope instead of surgery and radiation has already been approved.