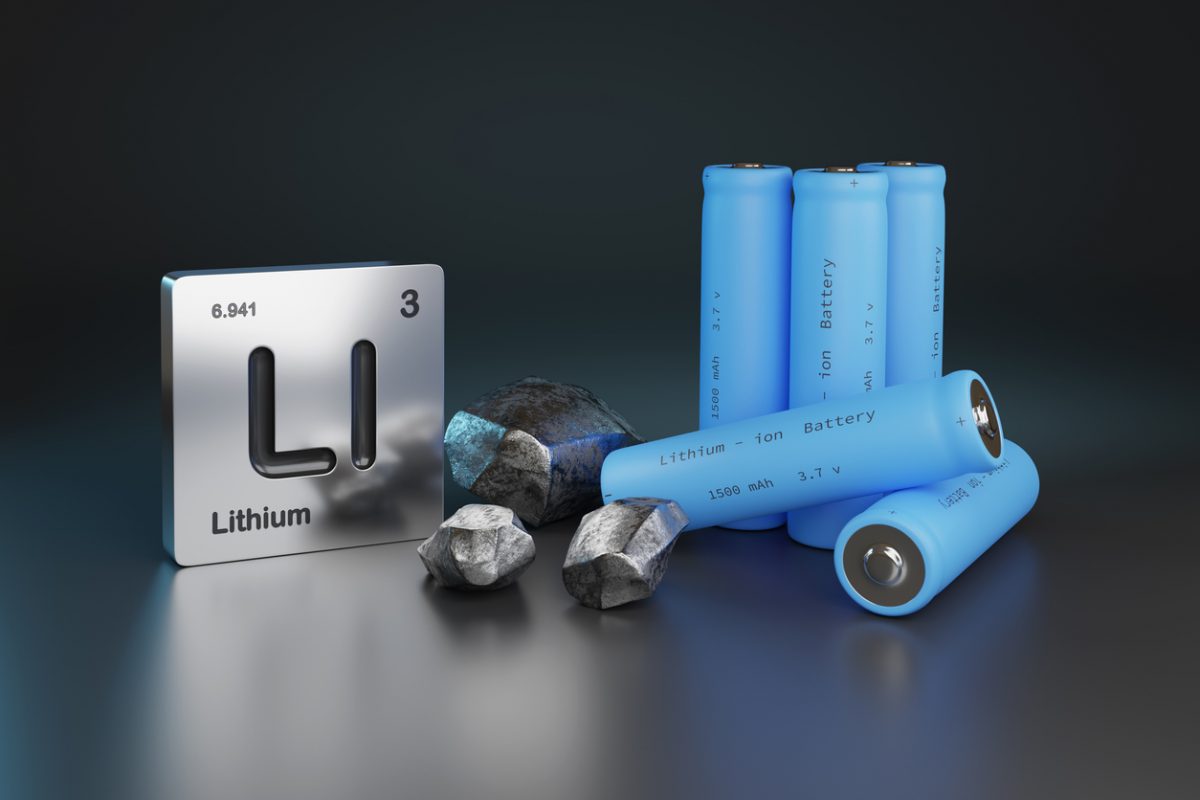 Classification as a toxic substance could take place next year.

European manufacturers of electric vehicles rely on imports from China to procure many components. One example is the permanent magnets needed for the traction motor. Around 98 percent of these components, which are made of rare earths, come from the People’s Republic. European e-car manufacturers are therefore at a clear competitive disadvantage compared with their competitors such as BYD, Geely, Great Wall and others.

In the new year, a further penalty could be added, when the European Commission will probably classify the battery raw material lithium as a toxic substance. Lithium carbonate, chloride and hydroxide would then be considered harmful to health, requiring additional safety measures, writes the Wall Street Journal (paywall). Millions in extra costs would be imposed on lithium refiners and battery manufacturers, and presumably ultimately on end users.

The initial announcement of the EU proposal had led to uncertainty in the industry in the summer. Several lobby organizations subsequently addressed politicians in an open letter. They see the goals for expanding electromobility in jeopardy. It is also questionable whether the classification will not run counter to the goals of establishing their own supply chains for critical raw materials if battery manufacturers leave Europe for cost reasons and settle in the USA, for example.

The USA as a big winner?

From the industry’s point of view, the Inflation Reduction Act passed this year currently provides ideal conditions in the USA. The law provides for extensive subsidies for e-mobility. However, the subsidies are only granted for vehicles and components that are predominantly manufactured in the USA, a clear competitive disadvantage for European manufacturers for whom the country is an important export market.

At the Swedish battery company Northvolt, the government subsidy has already led to a rethink. According to CEO Peter Carlsson, the planned construction of the battery factory in Heide, Schleswig-Holstein, could be delayed as expansion in North America may become a priority, Frankfurter Allgemeine Sonntagszeitung (paywall) wrote in October. In an interview with the newspaper, Carlsson also pointed to initial indications that Asian battery cell manufacturers are redirecting their investments from Europe to North America, for the sake of financial incentives. A final decision by the EU Commission was originally expected in the current quarter, but has now been postponed, according to the Wall Street Journal. The uncertainties prevailing until then and the prospect of additional costs are unlikely to increase the attractiveness of Europe as a location in any case.