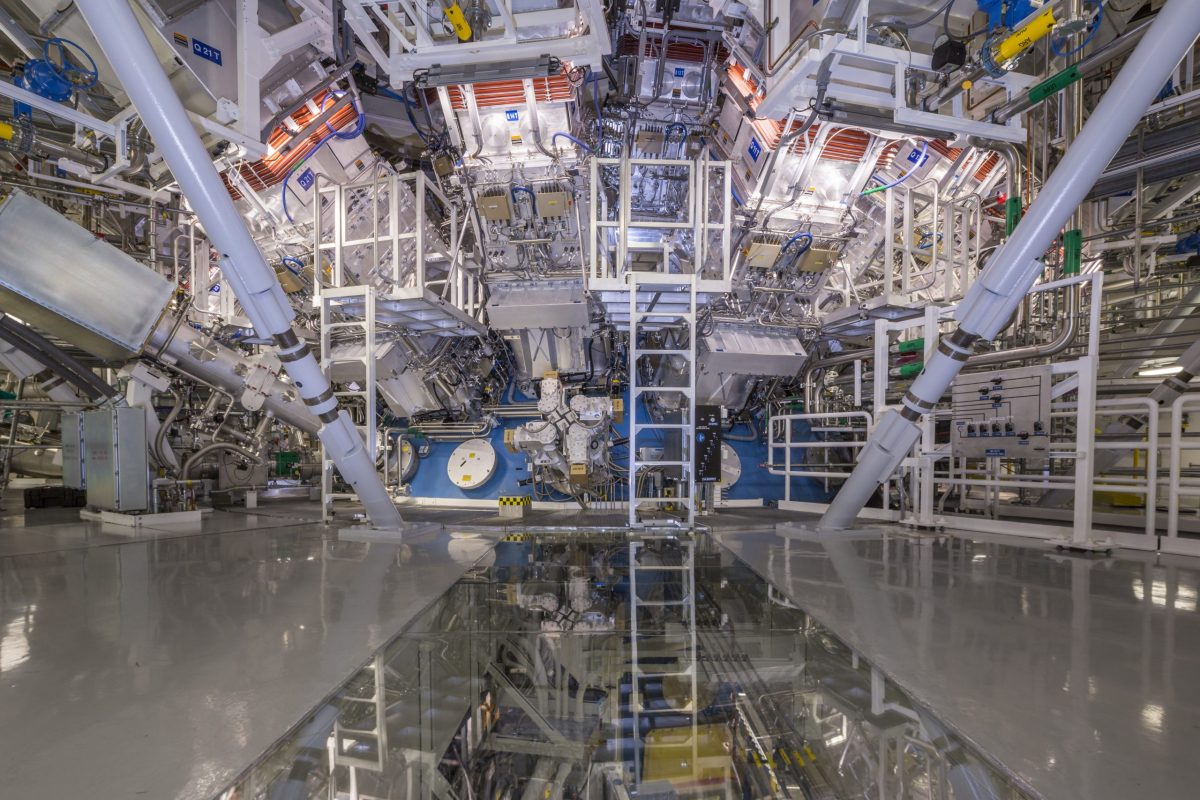 The fusion of the hydrogen isotopes deuterium and tritium to helium, nuclear fusion, is considered the “Holy Grail” of energy production. It does not produce any greenhouse gas emissions and does not carry the risk of accidents that power plants using nuclear fission do. Work on nuclear fusion has been going on since the 1950s, but the problem so far is that more energy is put into the process than fusion ultimately provides.

But the U.S. Department of Energy (DOE) and the National Nuclear Security Administration (NNSA) have now reported a breakthrough: for the first time, a fusion experiment has produced more energy than it consumed. A total of 192 lasers transferred 2.05 megajoules of power to a fuel pellet of frozen deuterium and tritium in the reactor at the U.S. National Ignition Facility (NIF), and 3.15 megajoules of energy were released during fusion ignition. But it will likely be decades before the reactor is ready for mass production, experts say, because many times more energy was needed to power the lasers. Moreover, the NIF reactor was not designed as an experimental setup for fusion energy, but was used to simulate nuclear weapon explosions, writes the journal Nature. Experts would therefore also doubt whether laser-assisted fusion is the right approach. The results are nevertheless an important building block on the road to commercialization of the technology, they add.

NIF can’t do without rare earths

The NIF reactor is full of high-tech materials. For example, the laser is sent through an amplifier consisting of 3,072 neodymium-doped glass plates. This makes the pulse, which is very weak at one joule, much more powerful, because the atoms of the rare earth metal neodymium in the experimental setup give off additional energy to the laser pulse in the form of photons. The cylinder containing the fuel pellet, the so-called “hohlraum”, which also bears this name in English, is made of gold in turn.

Meanwhile, nuclear fusion is also being researched in Europe, the most important project being the ITER research reactor in southern France, which is expected to go into operation at the end of 2025. The project involves China, the EU, India, Japan, South Korea, Russia and the United States. There are also cooperation agreements with Australia, Canada and Kazakhstan.

The “hohlraum”: This is where the fuel for fusion is located.