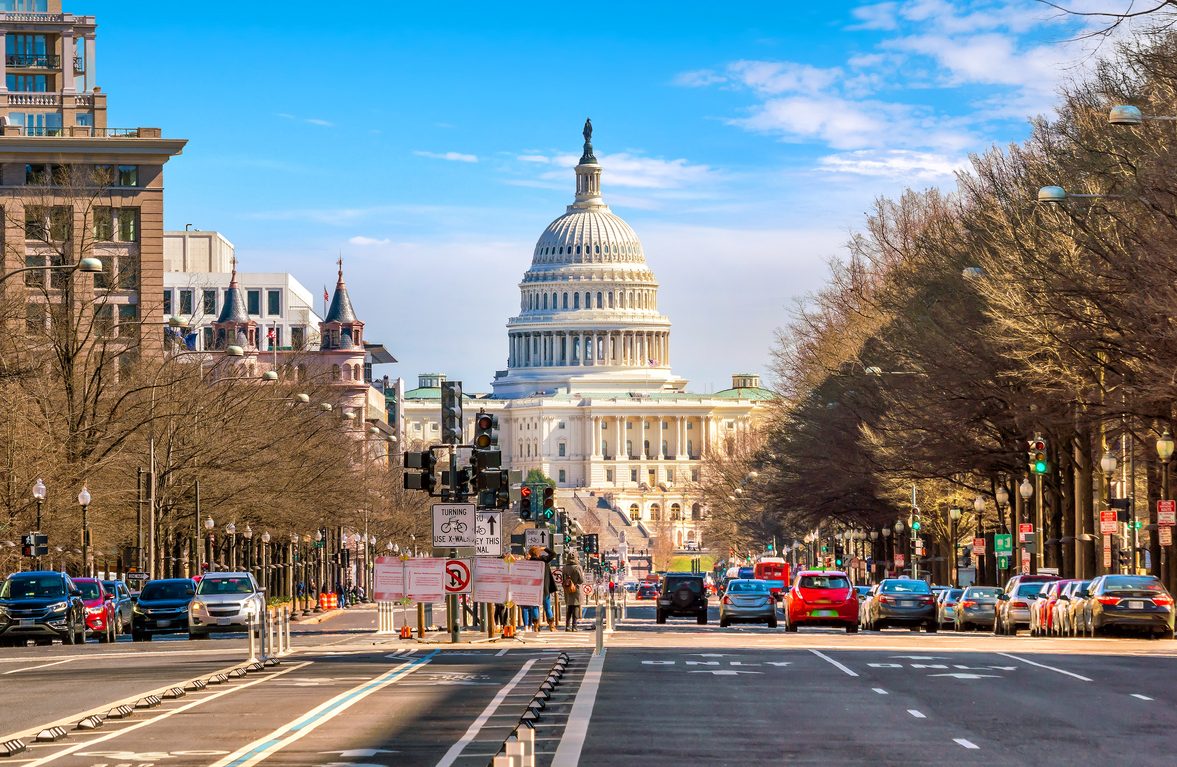 Top-level meeting on geopolitics and commodities in Washington.

The USA-Africa Summit starts today in Washington DC. A total of 49 African heads of state have been invited to the US capital. The meeting will also serve to regain trust that has been lost since the last summit eight years ago, according to reports ahead of the event. U.S. President Joe Biden could now prove that the United States is seriously interested in improving relations. This is also urgently needed, because there is no way around the region if one wants to solve the challenges of today, the White House said, referring to the rapidly growing populations, but also to Africa’s great influence in the United Nations.

In addition, there are numerous raw materials that are necessary for the success of the energy transition and will also be the subject of talks at the summit, as the Reuters news agency writes. African mineral resources such as rare earths or cobalt have long attracted the interest of countries such as China, which is much more intensively involved on the ground than the United States. And it is precisely from China that the U.S., as well as Germany, wants to become less dependent for supplies of critical raw materials. Africa has a crucial role to play here.